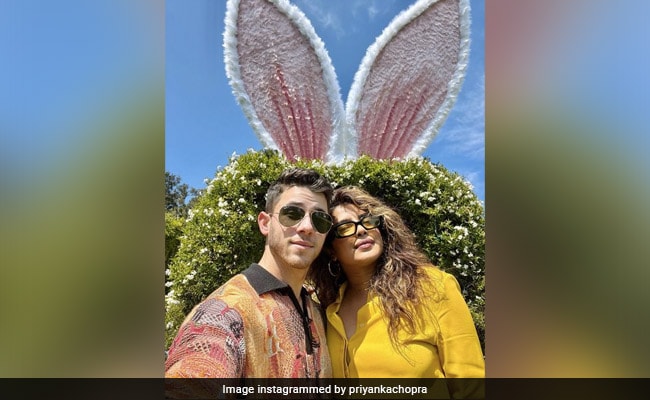 Priyanka Chopra and Nick Jonas have always believed in celebrating the joys of life, including the varied festivals that are a part of their multicultural marriage. So it came as no surprise that on the occasion of Easter, the couple spent the day with each other, making special memories. That’s not all. The Quantico star also shared a sneak peek of their Easter Sunday on Instagram. In the images, the couple can be seen posing in what appears to be a garden with giant Easter Bunny ears in the background. Priyanka even blessed us with a selfie of her stunning face in one of the pictures.

Sharing the photos, Priyanka wrote, “Happy Easter from us,” with a bunch of happy emojis. And, the geotag for the photos pointed to “Heaven”. While Mindy Kaling replied with a heart emoji, Rebel Wilson dropped fire emojis in the comments section.

Priyanka Chopra followed this post with another set of images, again, with her husband Nick Jonas by her side. Here, the couple can be seen indulging in a romantic walk by the beach, picking up stones and posing for pictures. This time, the geotag pointed to “Love” and there is no denying that love is in the air with these two around. Priyanka Chopra confessed to this in her caption as well, where she declared, “What dreams are made of…” Nick Jonas replied to the post with a heart emoji.

Take a look at the pictures here:

Not just Easter, the couple also celebrated Holi in March with much pomp and zeal. Priyanka Chopra and Nick Jonas banded together with friends and family, to celebrate the festival, their first since turning parents. Sharing pictures from the celebration, Priyanka Chopra said, “Do me a favour…Let’s play Holi. Sorry. Had to. Holi hai,” referring to her song from the film Waqt.

Last year, the couple marked Diwali with a grand party at their California home. Here’s a glimpse of the celebration:

Priyanka Chopra and Nick Jonas have been married since 2018. They welcomed their daughter via surrogacy in January. 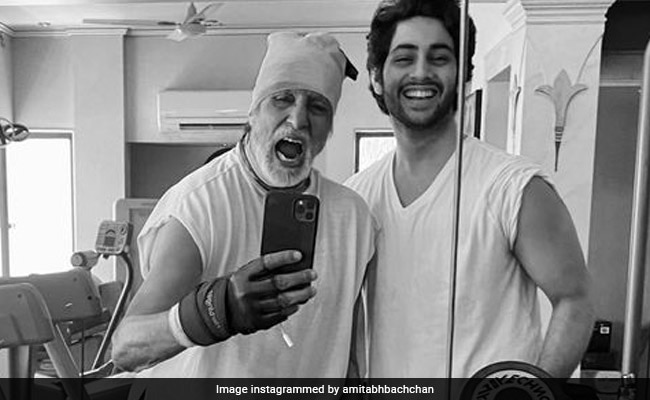 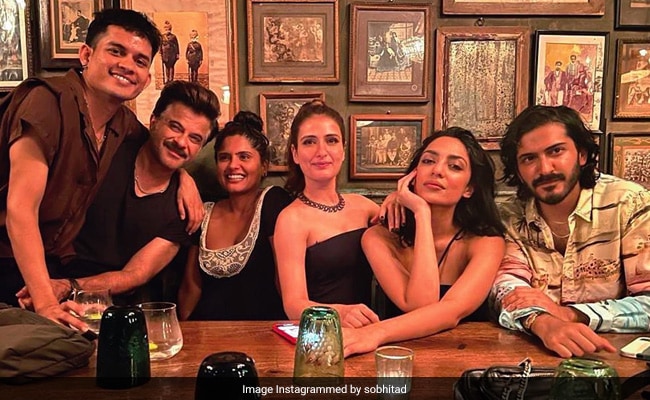 Cannes 2022: Aishwarya Rai Bachchan’s Day Out In The French Riviera With Abhishek And Aaradhya