East Asia Could Be Next Ukraine, Says Japan PM After G7 Tour 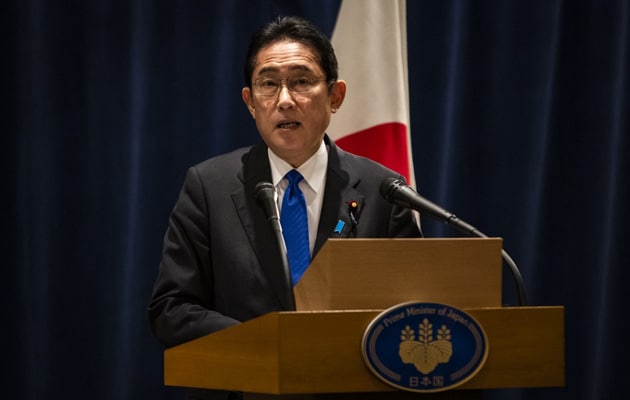 Japanese Prime Minister Fumio Kishida said Saturday he told Western powers that East Asia could be the next Ukraine, as he urged a united front on a rising China and bellicose North Korea.

Kicking off Japan’s year as head of the Group of Seven, Kishida visited leaders of all members of the elite club except Germany, where he plans to go soon following a scheduling conflict.

Closing his trip in Washington, Kishida said he shared with G7 leaders his “strong sense of crisis regarding the security environment in East Asia.”

“Ukraine may be the East Asia of tomorrow,” Kishida told a news conference a day after meeting President Joe Biden, calling security concerns in the two regions “inseparable.”

“The situation around Japan is becoming increasingly severe with attempts to unilaterally change the status quo by force in the East China Sea and South China Sea and the activation of North Korea’s nuclear and missile activities,” he said.

Kishida was referring to China’s growing assertiveness in surrounding waters where Beijing has a slew of island disputes including with Japan, the Philippines and Vietnam.

China in August also fired missiles into waters that lie in Japan’s economic zone as part of major military exercises around Taiwan, a self-governing democracy that Beijing considers part of its territory and has not ruled out taking by force.

Kishida came to Washington after his government announced that Japan would double defense spending over the next five years, a sea change for a country that has been officially pacifist since its defeat in World War II.

Kishida said he would work to “explain thoroughly to the public” the need to use tax money to ramp up defense spending to two percent of GDP — a goal separately set by NATO that more countries are accepting since Russia’s invasion of Ukraine.

Among other steps taken under the new defense strategy, Japan will develop “counterstrike” capacity to hit threatening launch sites and hopes to buy hundreds of Tomahawk cruise missiles, now only in the arsenals of the United States and Britain.

Kishida said he spoke to the British and Italian prime ministers, Rishi Sunak and Giorgia Meloni, about moving ahead on three-way development of a next-generation fighter-jet that uses artificial intelligence.

Kishida indicated Japan has not yet decided whether to join the United States on one measure that has especially irritated China — cutting the economic power off from imports of semiconductors critical for advanced technology.

“Semiconductors are part of economic security including for the United States and like-minded countries. We want to have closer communication to think about how to treat this issue,” Kishida said.

Japan is proud to be the only Asian member of the G7 and Kishida has said that his response on Ukraine effectively internationalized Western-led opposition to Russia’s invasion.

In turn, Kishida said earlier in a speech in Washington, Japan needs to be able to rely on “allies and like-minded countries” on risks from China.

“China needs to make a strategic decision that it will abide by the established international rules and that it cannot and will not change the international order in ways that are contrary to these rules,” he said Friday at Johns Hopkins University’s School of Advanced International Studies.

Kishida said that Japan still sees itself as a “peace-loving” nation and will use the G7 to push for the eventual abolition of nuclear weapons.

The leaders of the G7 — Britain, Canada, France, Germany, Italy, Japan and the United States — will hold their summit in May in Hiroshima, the site of the world’s first nuclear attack and Kishida’s parliamentary constituency.

Video: Students Get Trapped Inside Lift In UP. How They Were Saved 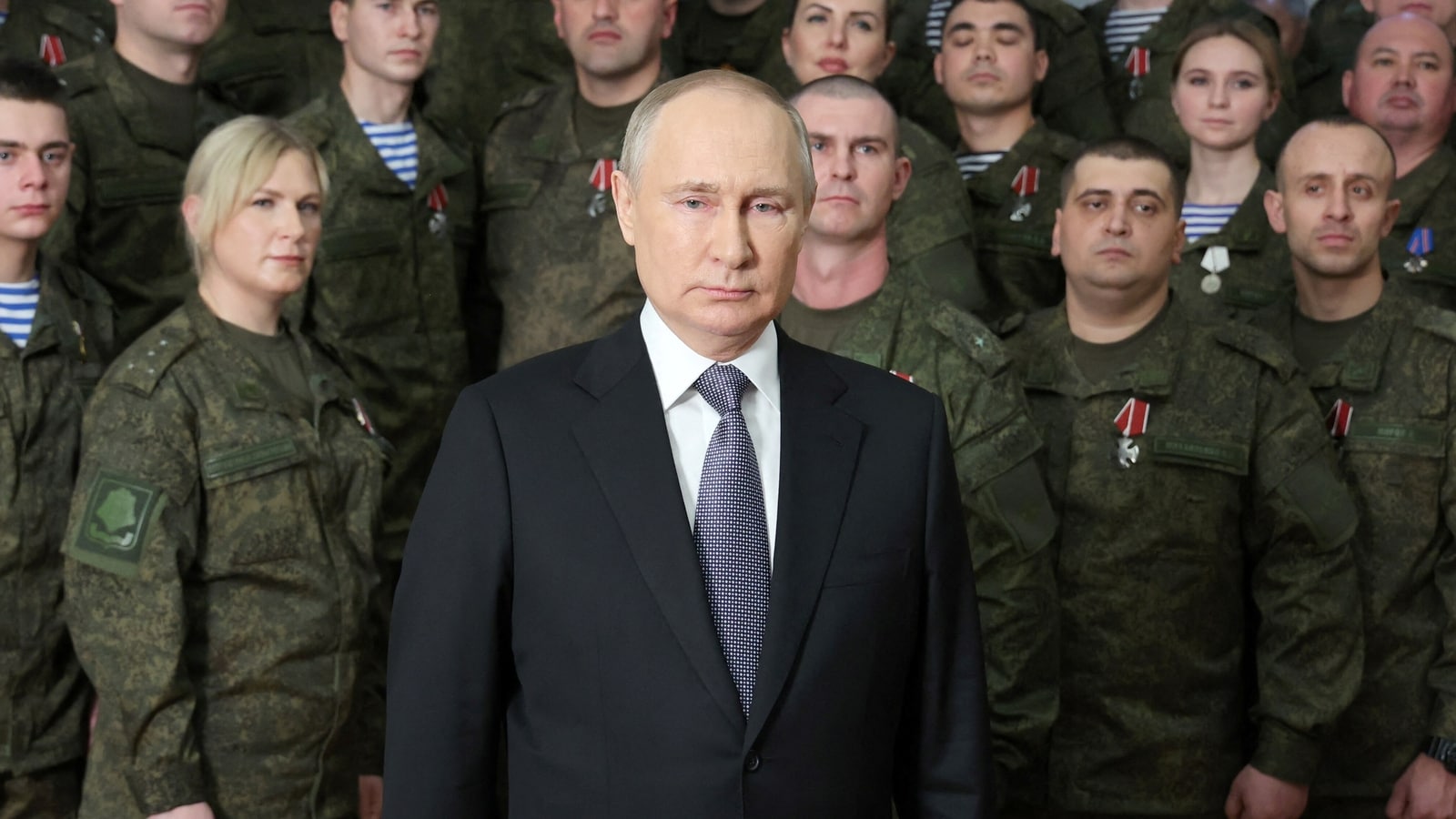 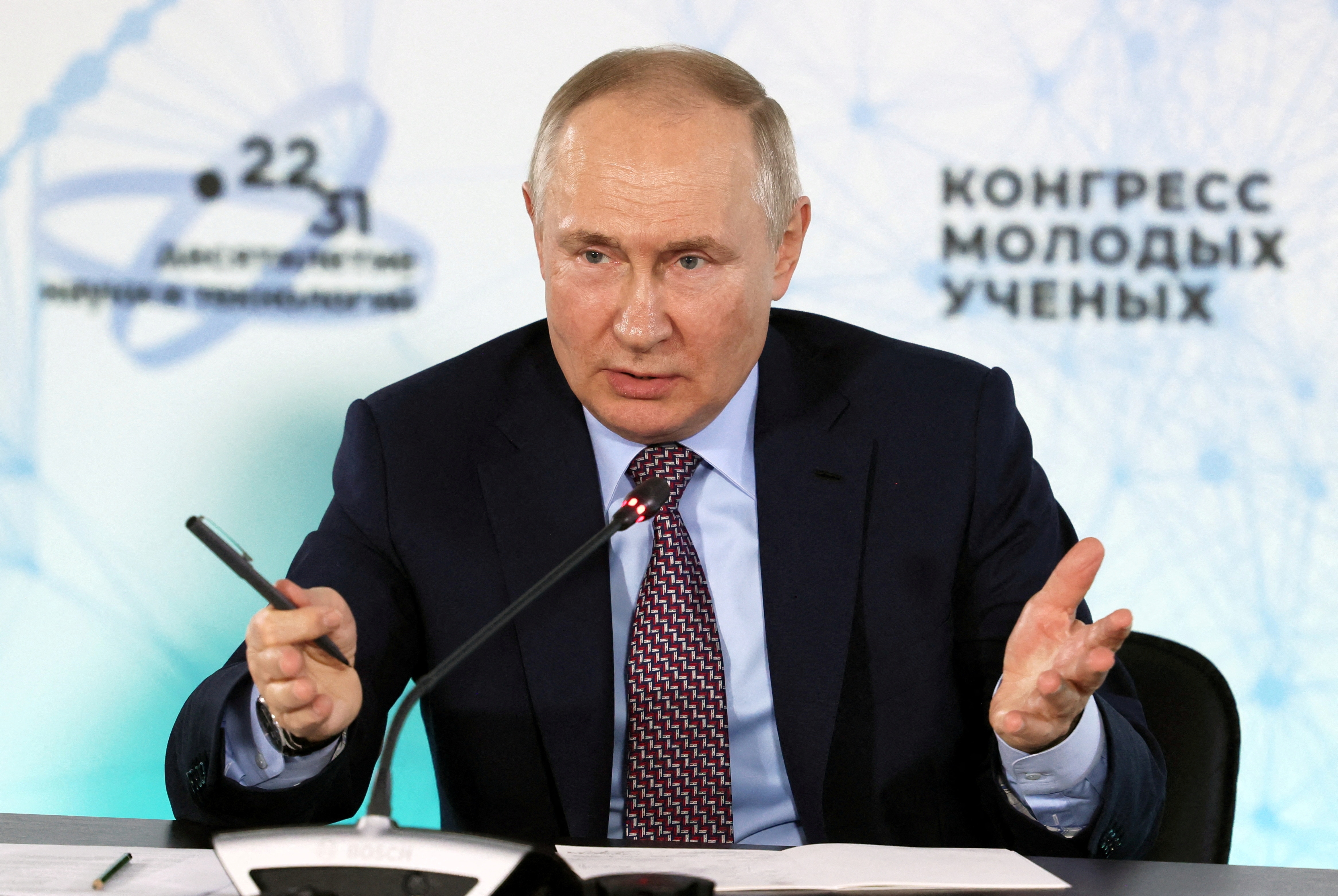 Will Not Curb Demand For Russian Oil: Moscow Reacts To G7’s Price Cap