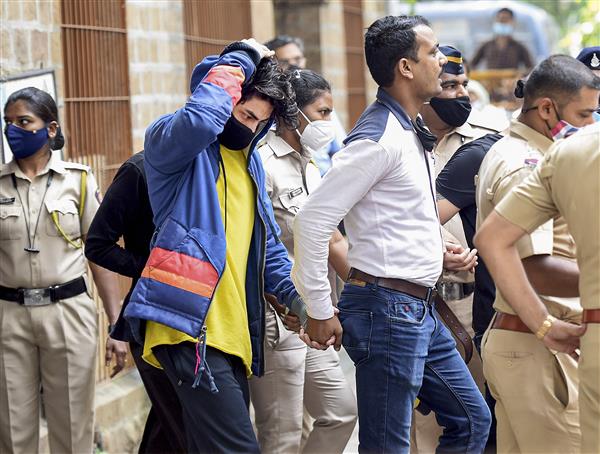 A local court on Monday extended till October 7 the NCB remand of Aryan Khan, son of Bollywood superstar Shah Rukh Khan, and two others in connection with the seizure of banned drugs from a cruise ship off the city coast, observing their further interrogation was required for investigation which is of prime importance.

The trio was produced before the court after the end of their one-day custody given to the Narcotics Control Bureau (NCB) on Sunday. The NCB had arrested them after raiding the Goa-bound ship.

Additional Chief Metropolitan Magistrate RM Nerlikar also remanded to NCB custody till October 7, the six other accused who were arrested in the case late Sunday night and produced in the court on Monday.

The court, in its order, noted that the investigation in the case was of prime importance and considering this aspect, the further presence of the accused before the NCB was necessary.

“The fact is that the co-accused in the case were found in possession of intermediate drugs and these three accused (Aryan Khan, Arbaaz Merchant and Munmun Dhamecha) were accompanying them.”

“Investigation is of prime importance and presence of the accused is needed for detailed investigation. It is useful for both the prosecution and the accused to prove their innocence,” the court said.

Aryan Khan (23) and the two others—Munmun Dhamecha and Arbaaz Merchant—were arrested on Sunday evening and produced before a special holiday court on Sunday that remanded them to NCB custody till Monday.

Six others—Nupur Satija, Ishmeet Chadha, Mohak Jaiswal, Gomit Chopra, Vikrant Chhokar, and a drug supplier from suburban Juhu (name not disclosed)—were arrested later. The court, while remanding them to NCB custody, noted that prima facie, a case has been made out against them and hence their interrogation is required.

The NCB on Monday sought further custody of Aryan Khan, Merchant, and Dhamecha till October 11 on the ground the central agency had to unearth the nexus between drug consumers and suppliers, and confront all the arrested accused with each other and apprehend other suppliers of narcotics substances.

However, the court extended their custody only till October 7.

Opposing extension of custody sought by the NCB, Aryan Khan’s advocate Satish Maneshinde argued that his client had no criminal antecedents.

Aryan Khan had shown good conduct by not running away from NCB officers when the raid was being conducted and allowed them to search him, the advocate argued.

Maneshinde claimed no drugs were recovered from Aryan Khan’s possession.

Aryan Khan and the other accused were detained late on Saturday night by NCB sleuths after they raided the cruise ship which was on its way to Goa from Mumbai.

The magistrate on Monday sought to know from the NCB how much drug seizure was made from each of the accused.

To this, Additional Solicitor General Anil Singh, appearing for the NCB, said six grams of charas was seized from Merchant, while five grams of the cannabis was recovered from Dhamecha.

All these are considered “small quantity” under the Narcotics Drugs and Psychotropic Substances Act (NDPS).

Singh told the court that incriminating material was found through WhatsApp chats of the arrested accused, including Aryan Khan, with drug peddlers and suppliers.

“Accused Aryan Khan, in the WhatsApp chats, is discussing modes of payment to be done for procurement (of drugs). Several code names are being used. All the accused persons have to be confronted with each other. The international transactions need to be investigated,” he said.

Singh said the NCB has arrested a supplier from suburban Juhu and found a commercial quantity of drugs from him.

Singh said while the sections under which the accused have been booked are bailable, the court has to consider the purpose of the NDPS Act, which is to remove the drug menace from the society, while hearing remand applications or granting bail.

“One cannot say that just because he or she is found with a small quantity, they are entitled to bail. Consuming drugs has nowadays become very common with even college-going kids consuming them. The accused here are high profile persons who are considered as role models by regular persons,” the NCB counsel argued.

Maneshinde argued his client Aryan Khan was invited to the cruise along with his friend Merchant and that he had not paid any money to get on the ship.

“Nothing incriminating was recovered from Aryan Khan except his mobile phone. His friend (Merchant) was arrested because he had six grams of charas, but that has nothing to do with my client (Aryan Khan),” Maneshinde argued.

He refuted the NCB claims that Aryan Khan had consumed drugs even when he was abroad. “During the entire period of his (Aryan) stay abroad, he has not been involved in any trafficking, supply or distribution of drugs,” Maneshinde said.

Aryan Khan, Dhamecha, and Merchant have been booked under sections 8(c) (produce, manufacture, possess, sell or purchase of drugs), 20(b) (punishment for contravention of cannabis), 27 (punishment for consumption of any narcotics or drugs) read with 35 of the NDPS.

As per the arrest memo of the NCB, a seizure of 13 grams of cocaine, five grams of MD, 21 grams of charas, and 22 pills of ecstasy, and Rs 1.33 lakh in cash was made after the raid on the ship.

Advocate Taraq Sayed, appearing for accused Merchant, argued that there is no clarity of how much quantity of drugs was allegedly recovered from each of the accused and that the NCB was seeking custody only on the basis of some chats recovered from WhatsApp.

“The remand note of the NCB is misleading. If only six grams of charas was recovered from Merchant, why is he being charged for the other drugs seized? The two boys (Aryan Khan and Merchant) have been arrested only because they are high-profile persons,” Sayed argued.

The NCB, in its remand note against the five others arrested on Sunday night, said it had seized 2.5 grams of ecstasy, 54.3 grams of mephedrone (MD) and two grams of charas from them.

The court was informed that five of the arrested accused—Ishmeet Chadha, Mohak Jaiswal, Gomit Chopra, and Vikrant Chhokar—have also been booked under section 27A of the NDPS Act. This section pertains to punishment for financing illicit traffic and harbouring offenders. — PTI 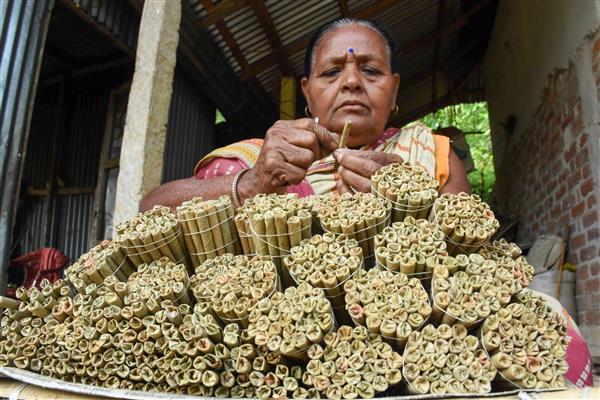 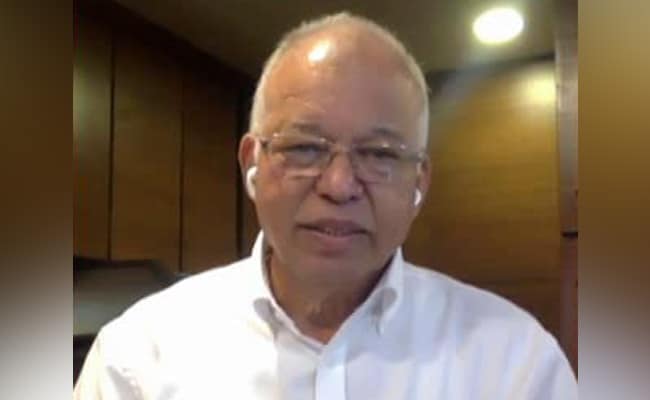