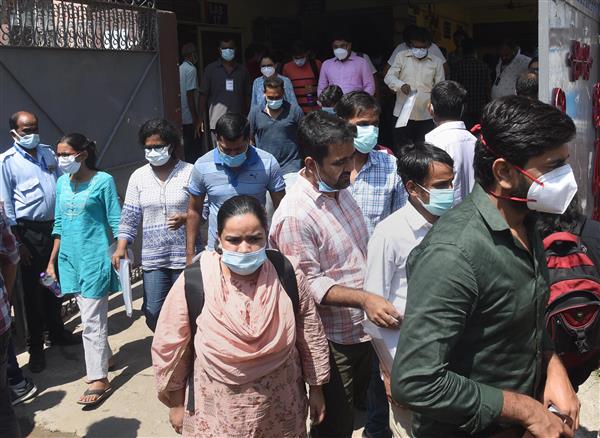 “Don’t treat young doctors as football in the game of power,” the Supreme Court said on Monday, warning the Centre that it may pass strictures if it is not satisfied with justification for last-minute changes to the NEET Super Speciality Examination 2021 syllabus.

The apex court said it “will not allow these young doctors to be placed in the hands of some insensitive bureaucrats”, and asked the Ministry of Health and Family Welfare (MoHFW), National Medical Commission (NMC) and National Board of Examination (NBE) to “put their house in order”.

A bench of Justices D Y Chandrachud and B V Nagarathna asked Additional Solicitor General Aishwarya Bhati, appearing for the Centre, to hold a meeting with other two authorities within a week.

“Better come with some strong reasons as if we are not satisfied, we will pass structures,” it said.

The top court was hearing a plea of 41 Post Graduate doctors who have challenged the last-minute changes made to the syllabus after the notification for examination was issued.

At the outset, senior advocate Shyam Divan, appearing for the young doctors, said there is urgency in the matter and they have filed a written submission also in the matter.

Advocate Gaurav Sharma, appearing for NMC, said that they would like to file reply in the matter and sought adjournment of one week.

The bench said, “Mr Sharma, what is the NMC doing? We are dealing with the lives of young doctors who will pursue super speciality courses. You have issued the notification for examination on July 23 and then changed the syllabus on August 31. What is this? They are to sit for examinations on November 13 and 14.”

Senior advocate Maninder Singh, appearing for NBE, said they be given time to file the reply till next Monday, as there were suitable reasons for doing the changes and authorities were well aware of the difficulties of the students and was after approvals of the three authorities concerned.

The bench said, “Then why the notification for examination was issued Mr Singh? Why cannot it happen next year? You see, students start preparing for these critical medicine courses months and months in advance. What was the need for last minute change?” Singh said change in syllabus was in the offing for quite some time and preparation was on since 2018 and the authorities concerned have tried to take care of the difficulties.

“Kindly give us one week, we will explain everything,” he said.

The bench told the senior counsel, “We are ready to hear you but tell the authorities that we are unsatisfied with the way the last minute changes were made. We are putting you on notice in advance that if we don’t agree with your justification, we will pass structures and we will deal with you.”

It said, “Just because someone has the authority to wield power does not mean that he can wield power without application of mind. When you yourself issued notification for examination in July, then what was the need to rock the boat in August. Please talk to MoHFW and NMC and put your house in order.”

Justice Chandrachud said this examination is very important for their (doctors) career and merely because these doctors have already passed the MBBS exams doesn’t mean that they can change the exam pattern last minute.

“You have to deal with these young doctors with sensitivity,” he said.

Justice Nagarathna said, “Pattern of study for these young doctors will depend on the pattern of questions. If you make last minute changes, they will be ruffled.”

She said the young doctors might be put at ruse due to the last minute changes.

Justice Chandrachud said he agrees with his sister judge and added “We have an example of Common Law Admission Test (CLAT). I have heard that students need to study for two years to prepare for the exams. Here it takes months and months for these doctors who have to study critical medicines and to prepare for the examination and you cannot just make last minute changes.”

Singh said the court should hear the arguments first and then form any opinion in the matter.

The bench said it is open to the arguments but if it does not accept the submissions then the authorities concerned should also be ready to accept the strictures passed by the court.

“These people who are doctors at NMC board have passed the stage which the young doctors are in at present but it does not mean that they will treat them like this. You better come up with strong reasons. List on Monday,” it said.

As per the notification issued on August 31 for modifying the pattern of examination, 100 per cent marks will be now given on questions from general medicine.

The young doctors have said in their plea that they have been preparing for the examination as per the earlier pattern which has been in existence for the last three years. PTI 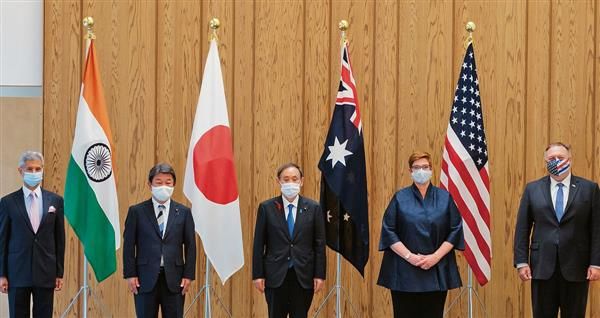 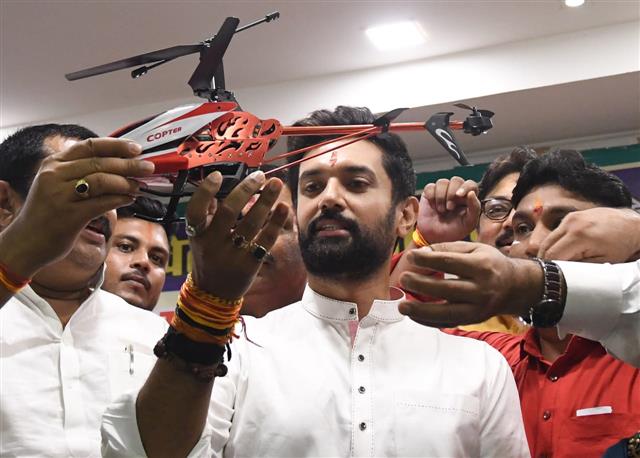 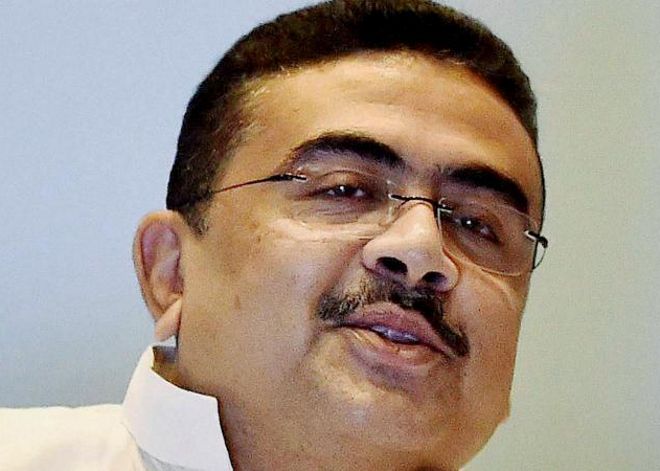