Demands grow for direct flights from Amritsar to Canada 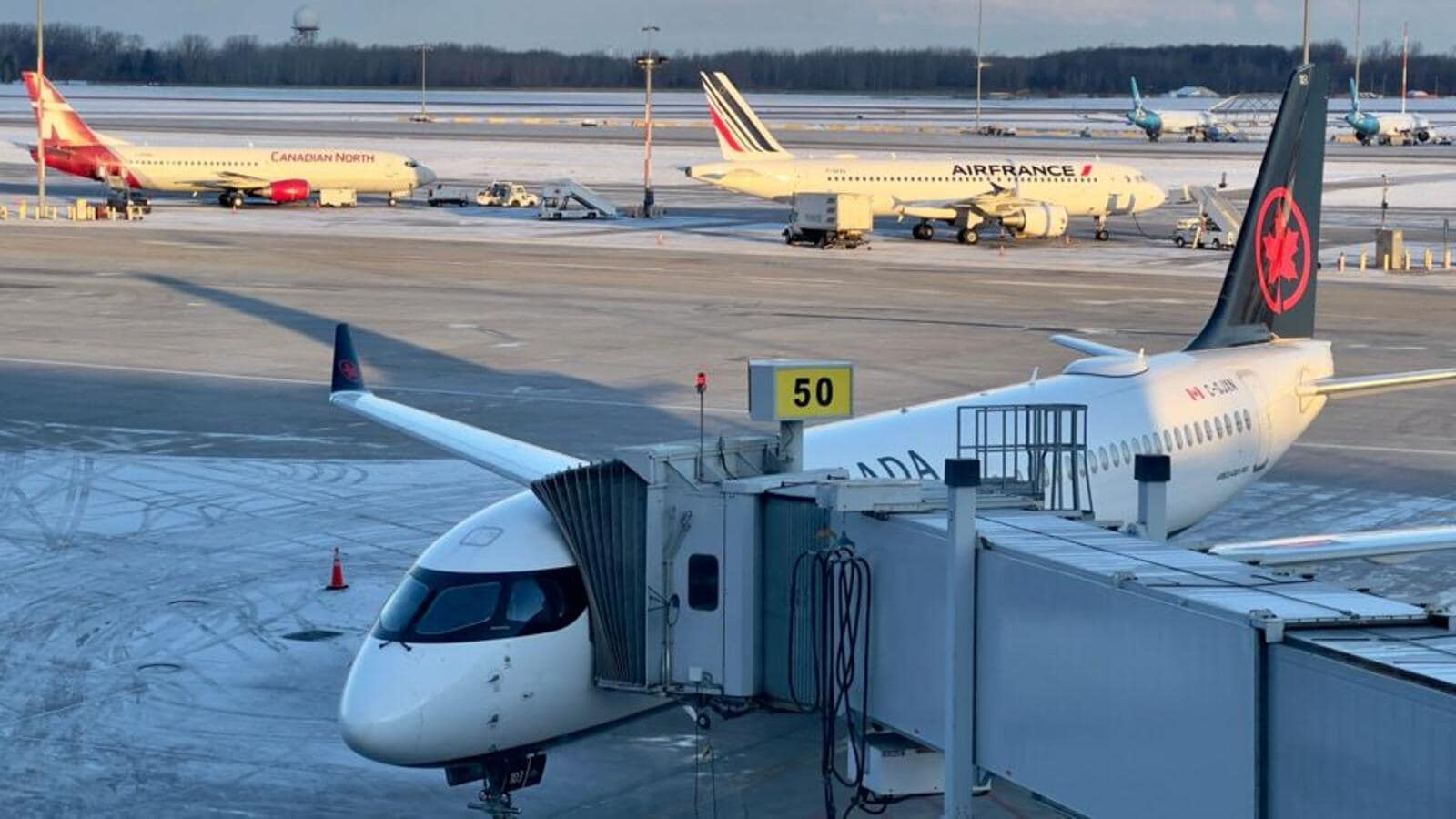 Toronto: Even as air connectivity between Canada and India is expected to be enhanced in 2023 after a recent agreement between the two countries, demands are growing for direct flights to Punjab, particularly the city of Amritsar.

An expanded air transport agreement was signed between the two countries in November, and while that pact allows designated airlines to operate unlimited flights, Amritsar does not figure in the list of cities identified as destinations.

But proponents of direct connectivity to Amritsar lament it has been neglected.

Among them is Mohit Bhanju, born in Amritsar and based in Vancouver. He is part of the Fly Amritsar Initiative. He said the largest population from a single Indian state residing in Canada is that from Punjab, at an estimated one million. Plus, there is the religious aspect of the city: it is home to the Golden Temple, a major pilgrimage destination.

An online petition from the group has secured nearly 22,000 signatures.

However, he said, “We have presented the case to airlines, but they live in the perception of only flying to big hubs and don’t see where the population is going.” He said direct flights to Amritsar would also ease pressure on Delhi airport, which is facing significant congestion-related issues.

Their case has gained support from Canadian leadership, as the country’s minister of transportation Omar Alghabra told the outlet CBC News that such a request has been made and “he hopes to continue the discussion with the Indian Government”.

Four MPs belonging to the opposition Conservative Party have also written to both Air Canada and Air India to work towards the Amritsar direct flight. The matter was also raised in Canada’s House of Commons last month.

The unlimited number of flights between the two countries now allowed came after discussions between Alghabra and Civil Aviation Minister Jyotiraditya Scindia, when the latter visited Ottawa for a bilateral meeting in May. At that time, Scindia told the Hindustan Times the updated policy was being pursued “to promote greater facilitation from both countries in terms of connectivity.”

Earlier, each country was limited to 35 flights per week.

Announced on November 14, the agreement, will have a major impact on air traffic between the two countries. “With this expanded air transport agreement, we are facilitating even more exchanges of professionals, students, business people, and investors. As we strengthen our trade and investment relationship with India, we will continue building bridges like this that enable our entrepreneurs, workers, and businesses to access new opportunities,” Mary Ng, Canada’s Minister of International Trade, Export Promotion, Small Business and Economic Development, said at the time. 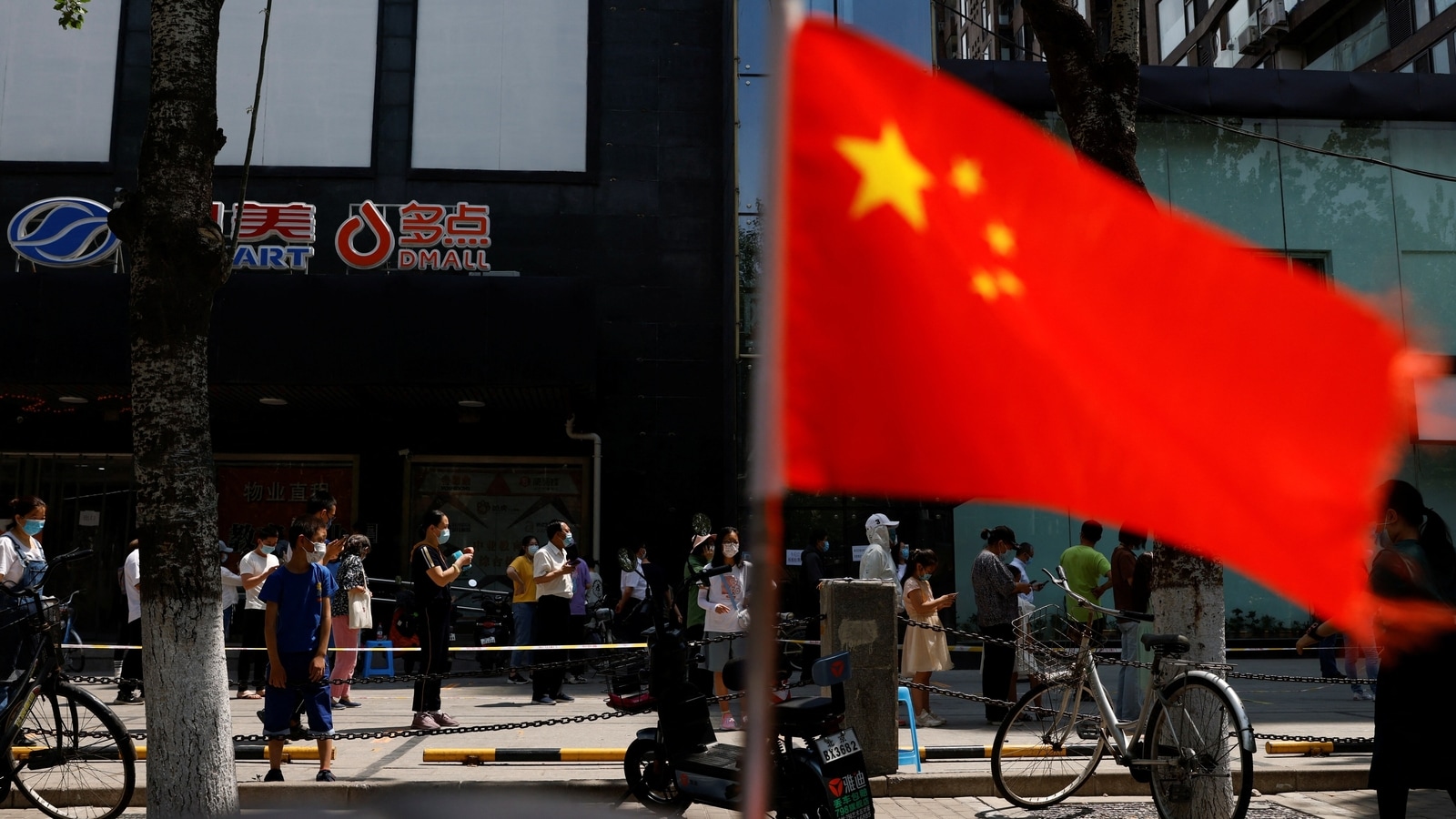 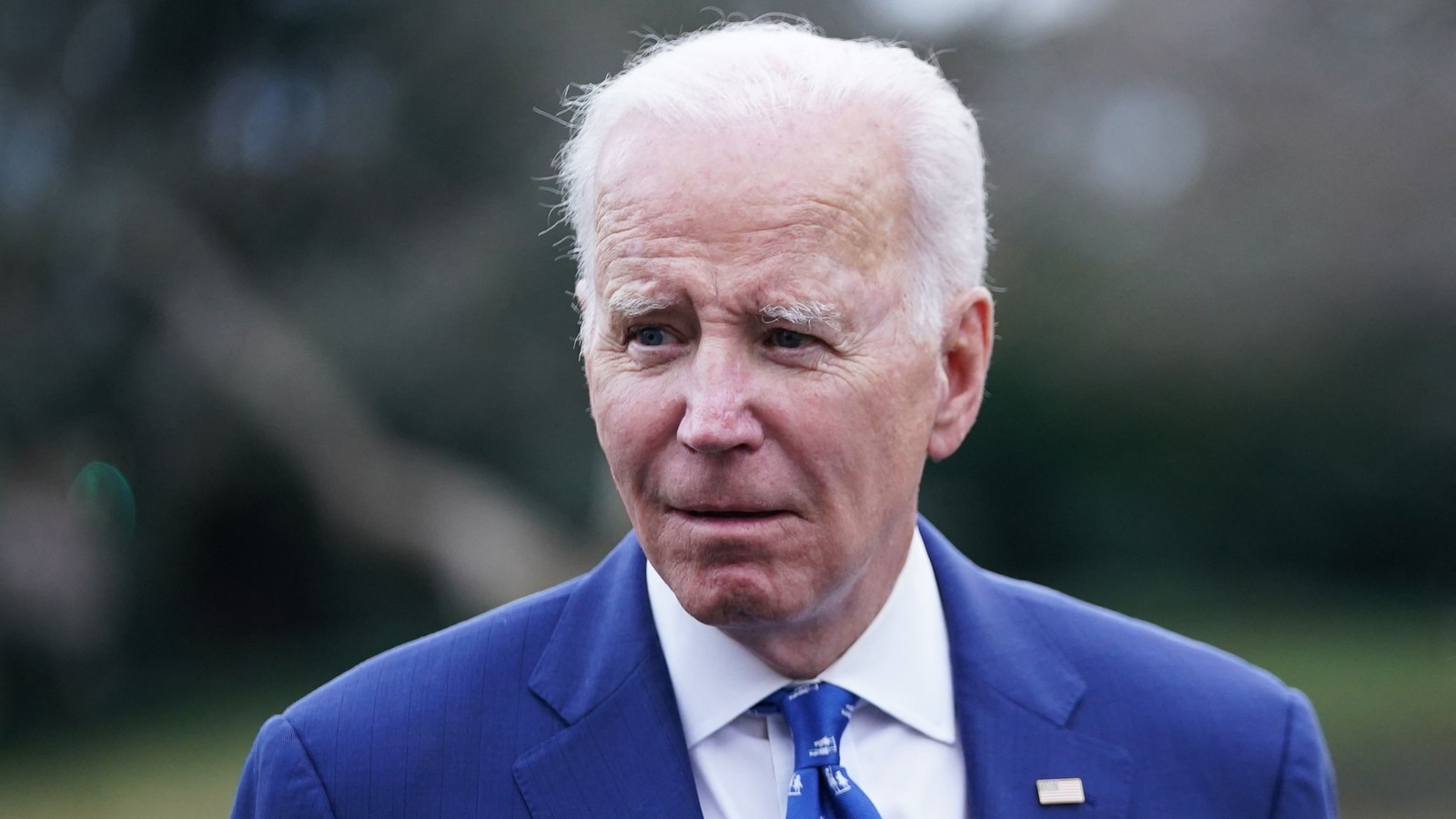 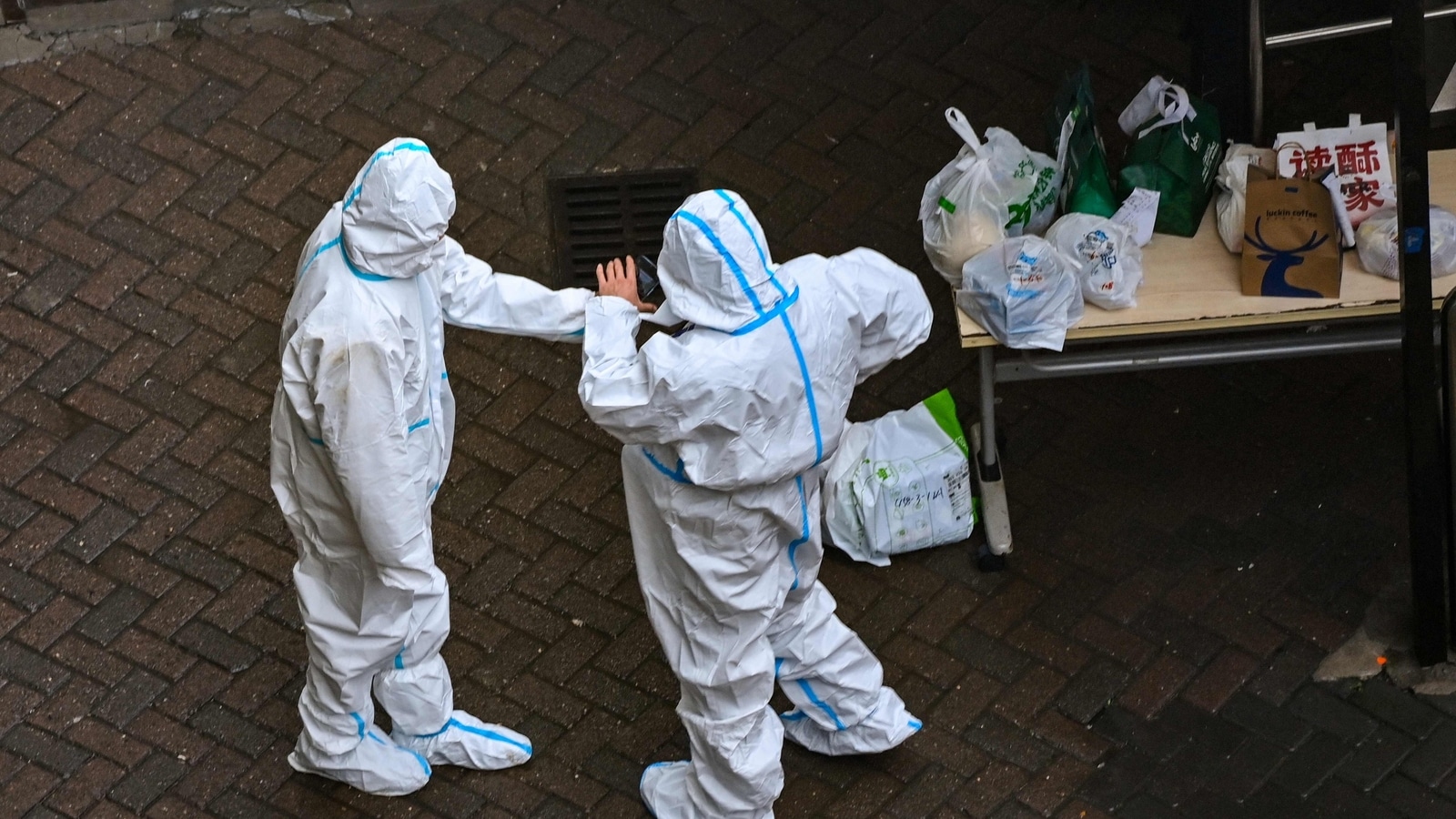