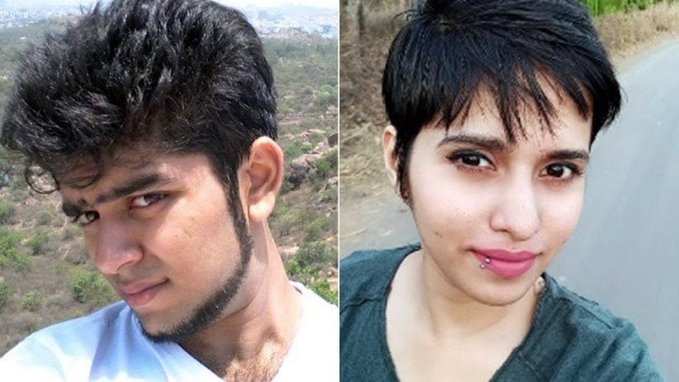 “Police had sought an extension of his (Poonawala’s) police remand since the investigation is still under way. Based on our application, we have got four more days of police custody of the accused which will help in collecting more evidence,” a Delhi Police official said.

Poonawala, 28, allegedly strangled Walkar and sawed her body into 35 pieces which he kept in a fridge for almost three weeks at his residence in South Delhi’s Mehrauli. He later disposed of the body parts across the city over several days. 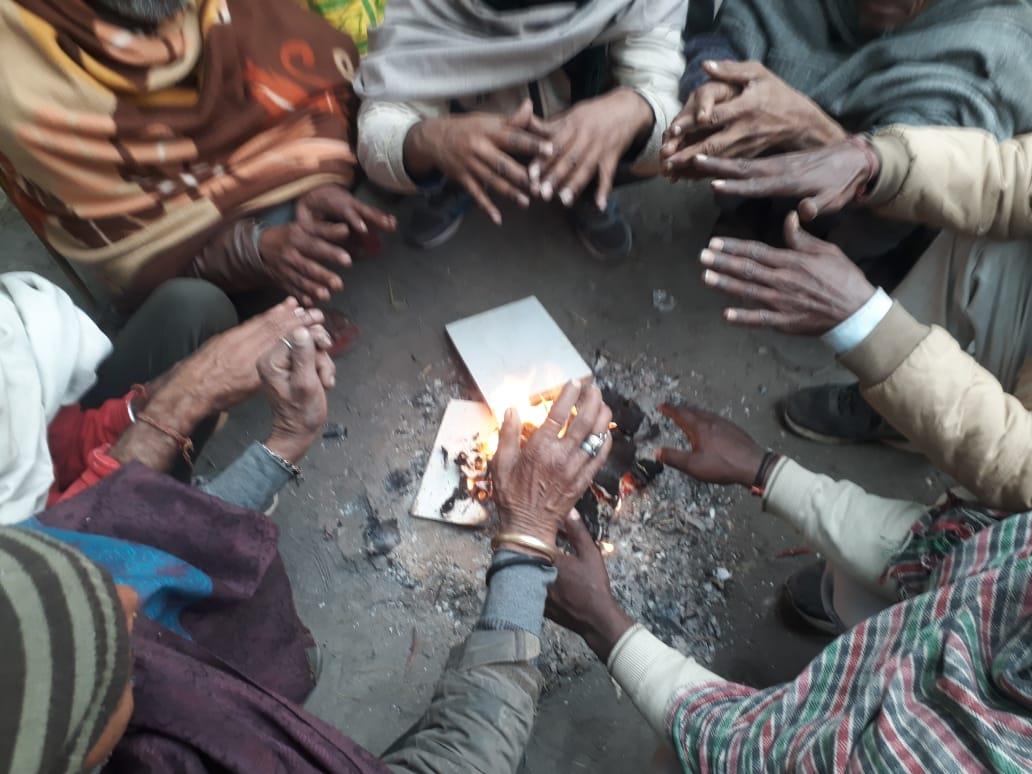 Delhi colder than Dharamsala, Nainital; Fog blots out sun in parts of Haryana, Punjab, west UP 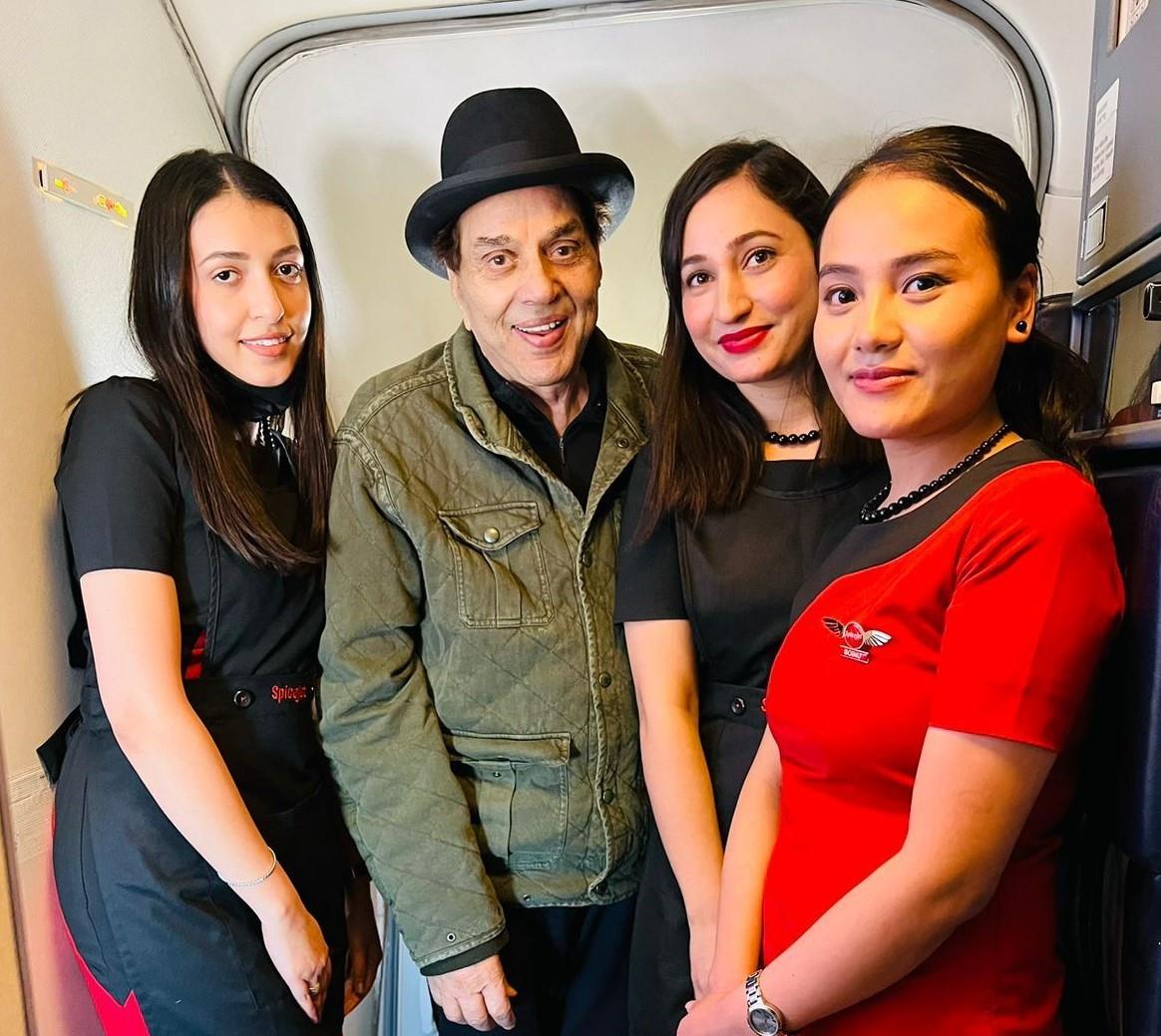 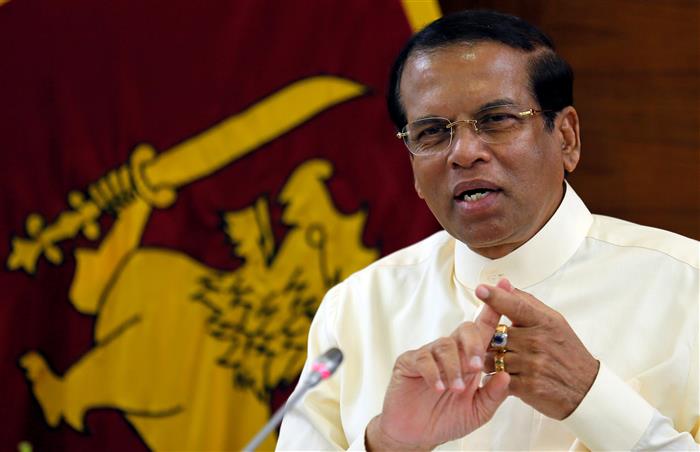 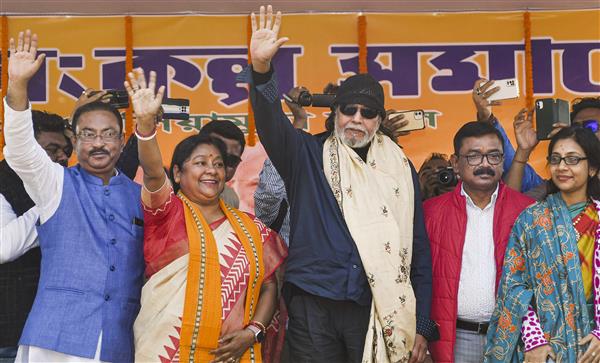