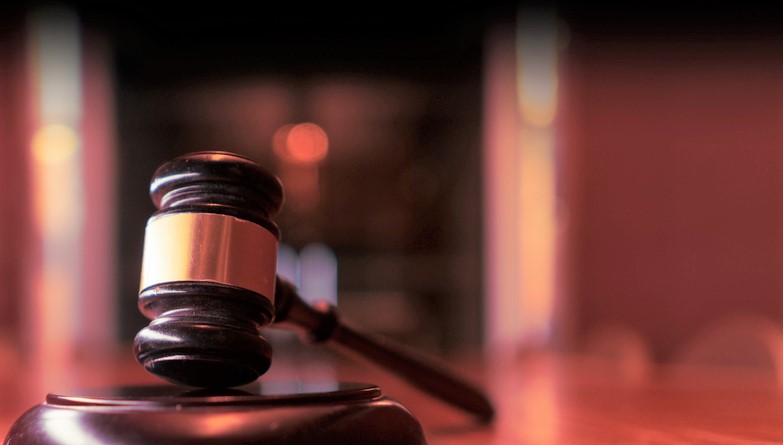 The Delhi High Court on Friday granted bail to former MD and CEO of YES Bank, Rana Kapoor, in a money-laundering case being probed by the Enforcement Directorate.

The order was pronounced by Justice Sudhir Kumar Jain on the bail application by Kapoor.

The case pertains to Enforcement Directorate’s probe against Gautam Thapar, Avantha Realty Ltd (ARL), Oyster Buildwell Pvt Ltd (OBPL), and several others alleging criminal breach of trust, cheating, criminal conspiracy, and forgery for diversion or misappropriation of public money during the 2017 to 2019 period.

The agency had earlier told the trial court that the investigation revealed that approximately Rs 500 crore proceeds of crime were laundered through OBPL, Jhabua Power Limited (JPL), Jhabua Power Investment Ltd. (JPIL), Avantha Power and Infrastructure Ltd (APIL), ARL, etc., which were being controlled and beneficially owned directly or indirectly by Thapar.

The trial court had, in October last year, taken cognizance of ED’s prosecution complaint, an equivalent of a chargesheet, against the accused persons, saying there were sufficient grounds to proceed against them.

In an earlier order passed in the case, the trial court had said that certain accused in the matter were “only hands so as to say and as per the averments mentioned in the complaint, appeared to have been doing certain acts/omissions, while seemingly taking instructions from either accused Gautam Thapar or accused Rana Kapoor, as their agents/employees.” 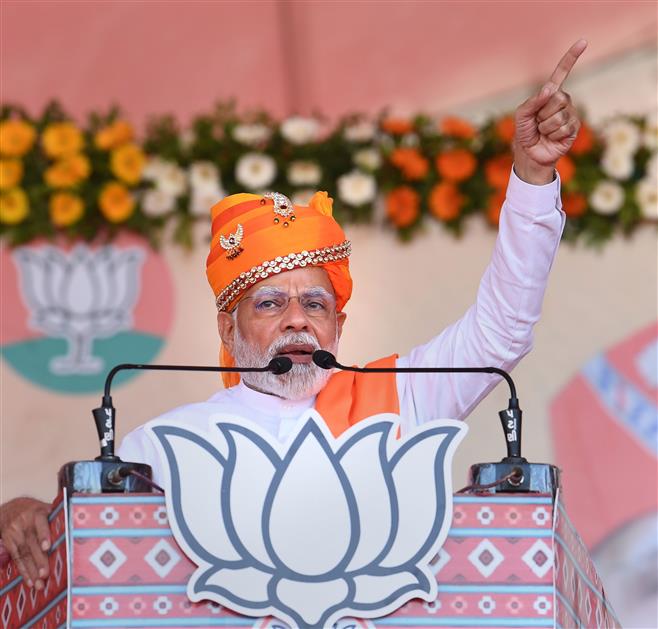 It’s time to generate income from electricity than getting it for free: PM Modi in Gujarat 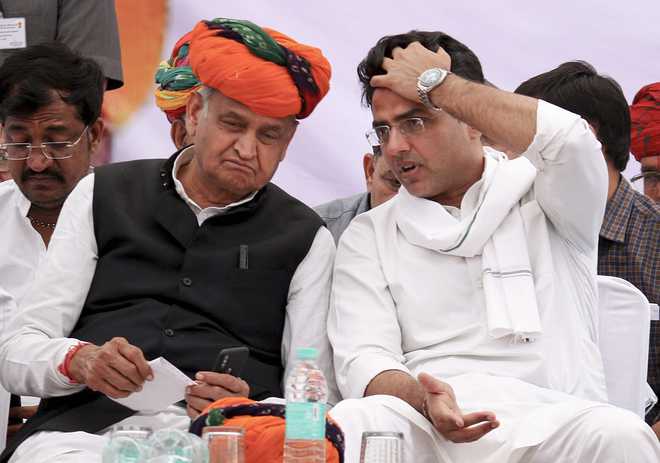 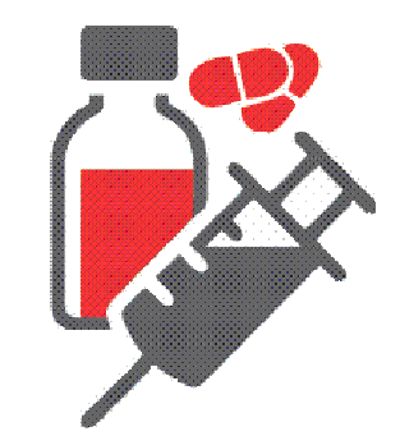 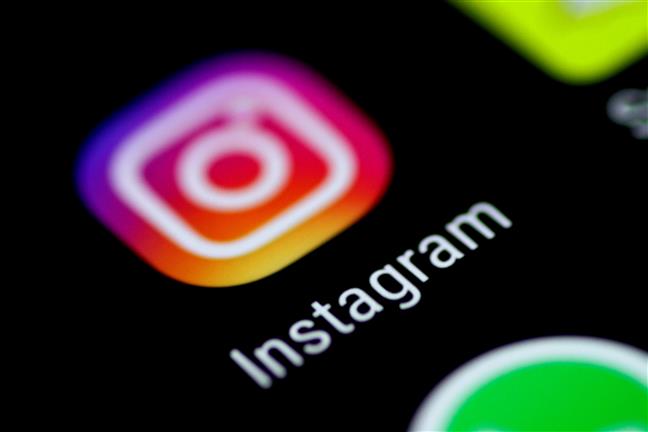 Instagram to let creators know if their posts are being blocked