Rick Leonardi has been a comic artist for over four decades, with some notable worksfor Marvel Comics and DC Comics At the Delhi Comic Con 2022, Leonardi speaks to us about comic books, adaptions, the creation of Spider-Man 2099, and more.

We all know you as a notable creator for DC and Marvel Comics. But tell us how you found your love for comics in the first place?

I was always interested in comics, right from a young age. I think the first comic book I saw was when I was six or seven years old, and it made a big impression on me. I didn’t really have a Plan B after I finished school. If I hadn’t gotten a job in comics, I really wouldn’t have had an idea about what I would have done with myself.

What were some of your first comics, not necessarily as a professional, but maybe something you did to pass time?

Like most kids, I drew my own homemade comics, but they were terrible. My submission to Marvel and DC, with which I hoped to get the job, was terrible. But they nevertheless saw enough potential in there that I walked out with a script and that was the beginning. I really have come a very long way. There are artists who are brilliant right from being hatched; they come out already formed and are really skilled. I am not one of those and I was bad for a very long time.

So, how exactly did Marvel and DC happen?

I wrote, drew ink, put on the word balloons of a story, and then had two copies printed professionally. I sent one to Marvel and one to DC, and just sat back and waited to see whether I got any kind of response at all. DC responded with some corrections, but Marvel didn’t send anything back at all. So, I went to New York eventually and just banged on the door (of Marvel) and I said “Hey, you don’t have to answer me, but at least send me my stuff back”. And they said, “Oh, you! We were waiting. We meant to call you”. Their advice was that ‘if you want to be a penciler, send us your pencil works’ — which I had not done, and so it was really stupid on my part. Then I sent them three pages of pencil drawings and that was that.

Spider-Man 2099 is a very popular character among fans, and now, a lot of people are talking about it. How was your experience while creating that character?

It’s probably on everyone’s lips because it’s going to feature prominently in Spider-Man: Across the Spider-Verse. The experience was a lot of fun. We created a really futuristic environment with very tall buildings, tightly packed together with lots of hot air rising between them. And that’s actually what gave me the idea for the gliding cape. The costume had a lot to do with as well.

So, how did you design that signature costume?

Well, Peter David (co-creator of the character) said that he wanted Spider-Man 2099 to be able to climb a wall, much like the original character, but not because he was putting that sticky thing from his fingers. However, that doesn’t leave many options, except for little hooks coming out of his fingertips. The first drawing I ever did of Spider-Man 2099 was really just a hand with tiny little barks coming out of the fingertips. Then Peter David said the costume was something that the character, Miguel O’Hara, was going to have left over in his closet after going down to a Día de los Muertos celebration in Mexico. So, I thought, well, Día de los Muertos is all about skulls. So, we’re going to have a skull somewhere on the costume. But, it’s Spider-Man, so we might as well have spider legs too. So, skull plus spider legs. It pretty much designs itself after that. The mask is the original Spider-Man head mask but reversed. I put fins on it because I didn’t want to break up the silhouette. And there you are!

Well, this is my first time in India, and I am getting some really good questions from fans at the booths and earlier at the panel. I mean, there are some very, very acute readers here. I’m puzzled why Marvel Comics are not more widely available here. That’s a crime. You guys clearly have an appetite for them. So when I get home, I’m going to complain.

What do you think about the popularity of comics around the world and also in India?

As magazines, they are not doing as well as they were once upon a time. We used to measure sales of the magazines in the millions. Now, it’s tens of thousands. On the other hand, the characters who are in the magazines are featured in movies that are producing billions of dollars worth of business. The question really is — what are comic books for? Maybe they’re just for introducing a character to the cultural mainstream so that they can be used in movies and so forth. We may just be an incubator. The real life starts after.

What do you think about comics being adapted into animations?

As they say, the wider the exploitation, the better for the character and for the company. It’s interesting to watch, for example, the Star Wars franchise — the life that a lot of the characters took on in the cartoon versions was amazing. I mean, for a long time that was really all that existed. If you wanted more Star Wars material, you had to turn to the animated version.

Do you have a favorite comic book adaptation?

Well, in the world that’s divided between Superman and Batman, I’m a Batman guy. So, I like anything that Batman is in.

Is there any untapped comic character that you would like to see being made adapted into a movie?

I think Nightwing, for DC Comics, is a character with a lot of potential and breadth. On one hand, he’s the young punk Grayson Robin. He used to be remembered for being a real kind of nuisance. Now, he’s grown up and is the heir to Batman and Bruce Wayne. But, he’s kept that emotion, and he’s kept that breadth of character. He can be a smart alec; at the same time be brooding and dark, and he’s got everything in between. So, he is an enormously rich character.

Similarly, the Cassandra Cain Batgirl is really into the details, and is a really underexplored character in DC.

Since you’ve been in the comic industry for a very long time, what are the changes that you have seen in the art form and in people’s taste for comic book art?

I have been doing it for 42 years, which is quite a long career. And I often wonder, were I to bring back one of those 12-cent comic books that I remember as a kid — with terrible colour on bad paper — will a reader today who is used to paying $5 and getting 24 pages of computer-generated full-colour on glossy stock, even recognise it as a comic book? It’s an experiment and I would like to try it sometime. 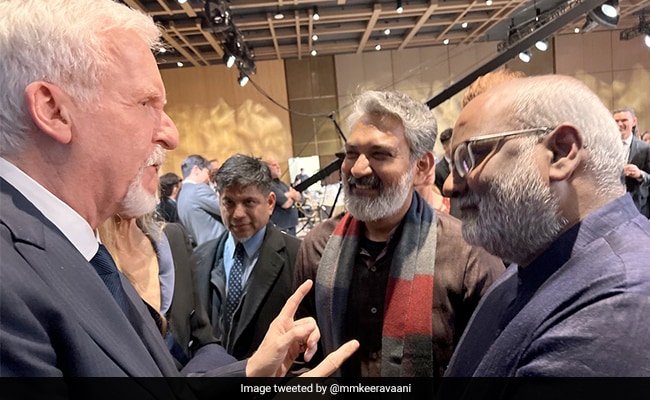 Coming to Netflix: ‘Copenhagen Cowboy’, ‘Trial by Fire’, ‘MADOFF: The Monster of Wall Street’, and more 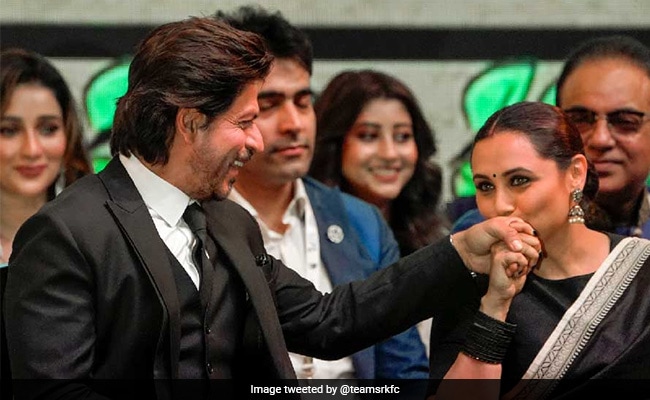 KIFF 2022: The Internet Can’t Get Enough Of This Shah Rukh Khan And Rani Mukerji Moment