Child Dead, Mother Missing After Tornado Blows Through US Town 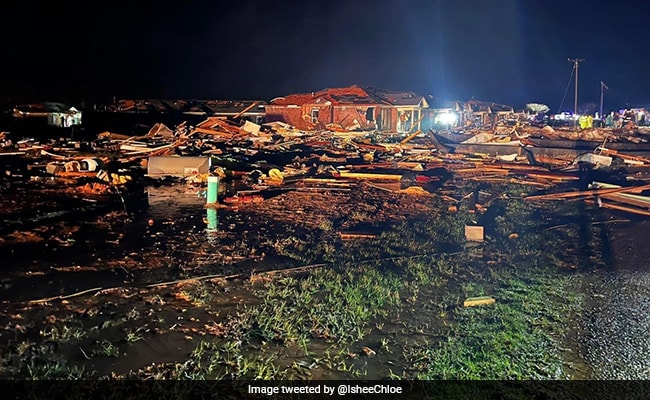 Tornadoes are a frequent and often devastating weather phenomenon

A child has died and his mother is missing after a massive tornado ripped through the southern United States on Tuesday. Louisiana’s Caddo Parish Sheriff reported that multiple mobile homes were destroyed in the area and even a forest was mowed down, according to a report by KSLA.

The sheriff said that it is a sad situation. “It’s one of the most unusual things I have ever seen.” He added that the child’s body was found about a half mile from where the house used to be.

The sheriff said that the authorities will be searching throughout the night for the mother.

The Sheriff’s office said that several structures were damaged and electrical lines and trees were knocked down, the news website reported.

The deputies are going house to house to check on the resident’s well-being as the dangerous storm continues to rip through the central United States. It injured 22 people in Utah.

In the first week of November, a series of powerful tornadoes battered the southern US states of Oklahoma, Texas and Arkansas

Tornadoes are a frequent and often devastating weather phenomenon in the United States, with the Great Plains states of Kansas, Oklahoma and Texas the hardest hit. 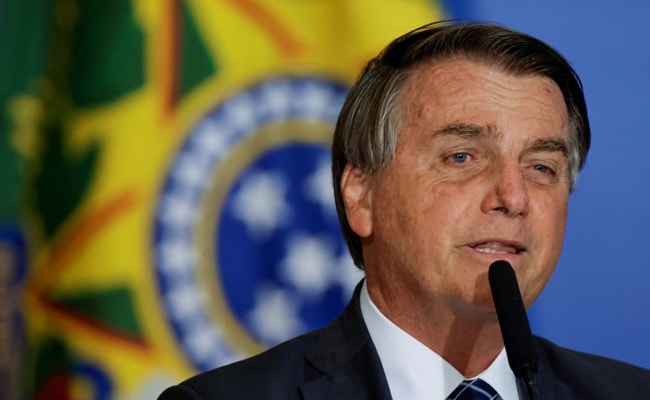 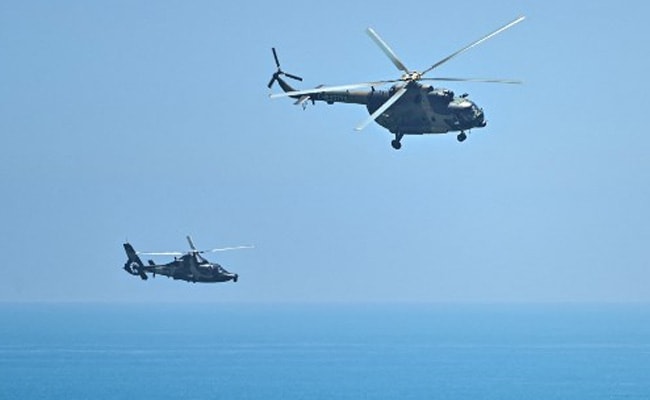 China Says It Carried Out Military Drills Around Taiwan Again 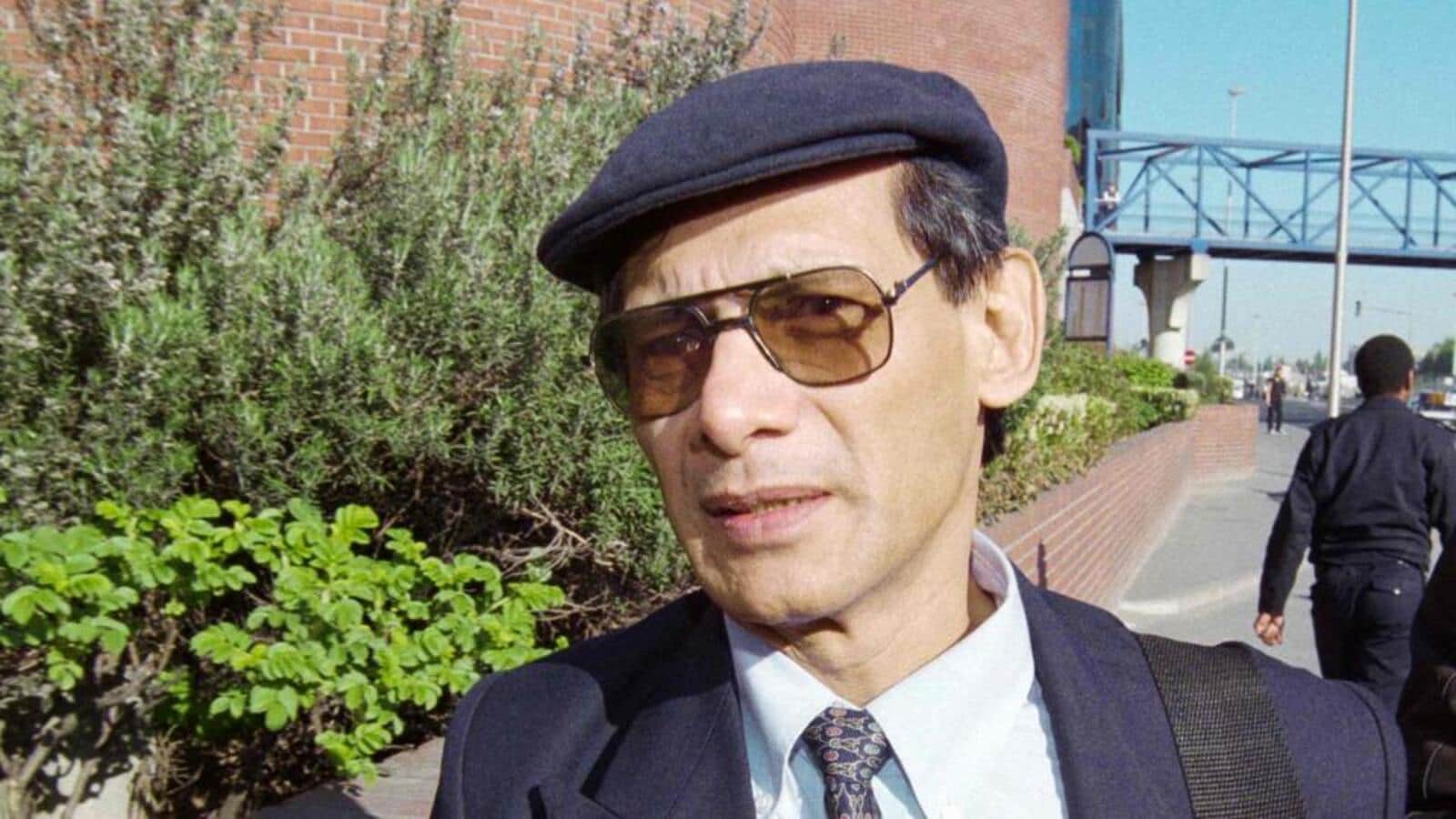 Chinese Jet Came Within 20 Feet Of American Military Aircraft: US