Chhattisgarh Chief Minister Stopped At Airport: “Not Going To Lakhimpur” 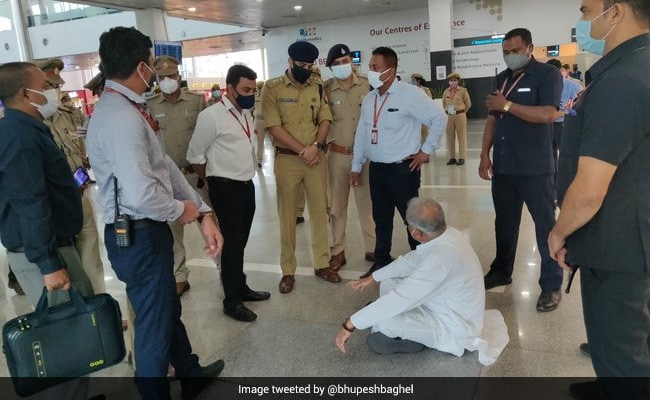 Bhupesh Baghel is seen sitting on the floor in a photo he tweeted.

Chhattisgarh Chief Minister Bhupesh Baghel was seen sitting on the floor outside the Lucknow airport in a photo he tweeted after he was stopped today by police amid widespread protests against eight deaths in Uttar Pradesh’s Lakhimpur district, about 130 km away. Mr Baghel was on his way to address a press briefing in the state capital.

In a tweet, the 60-year-old Congress leader wrote in Hindi: “Without any order, I am being stopped outside the Lucknow airport.”

The picture shows him in a white kurta-pyajama, sitting on the floor, surrounded by cops and his guards who are looking at him.

The Congress leader also shared a nearly one-minute long video that shows him talking to  officials. “Dhara 144 to Lakhimpur me hai. Hum Lakhimpur to jaa nahi rahe hain. Problem kya hai. (Prohibitory orders are in Lakhimpur, but we are not going there. So what’s the problem),” he asks a cop.

“Padiye…padiye,” he is then seen telling another cop who starts reading an order amid the conversation. 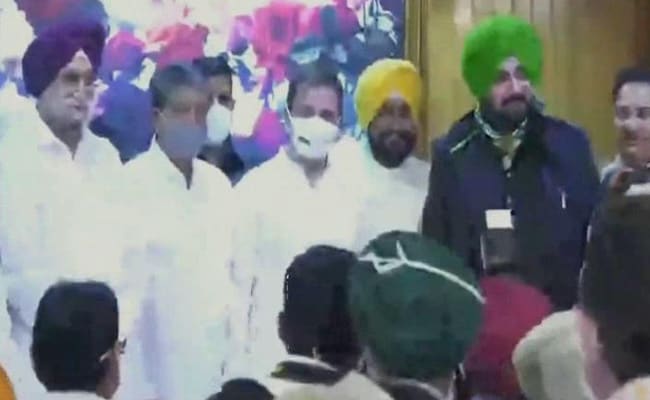 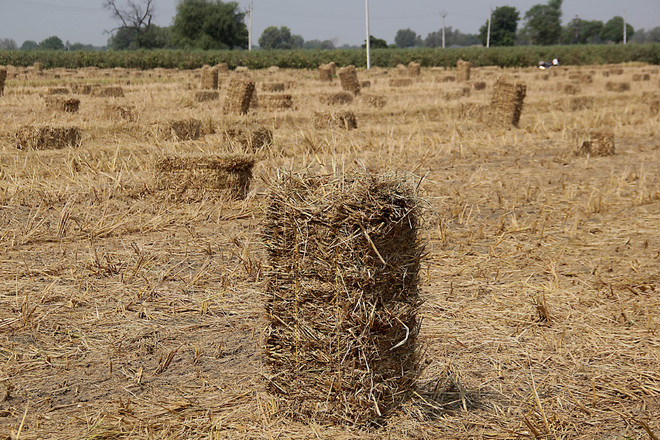 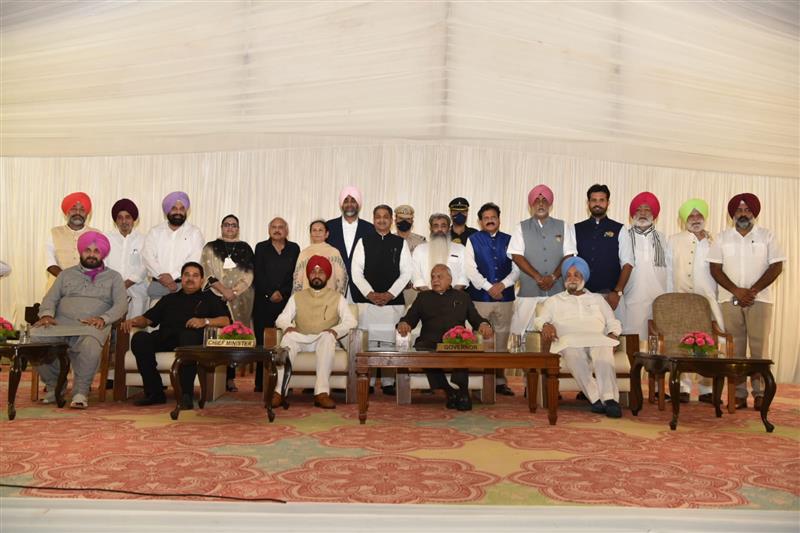 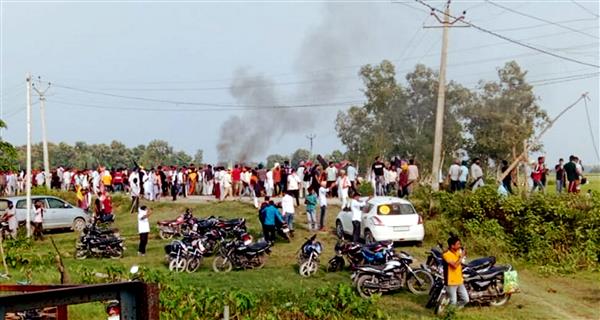