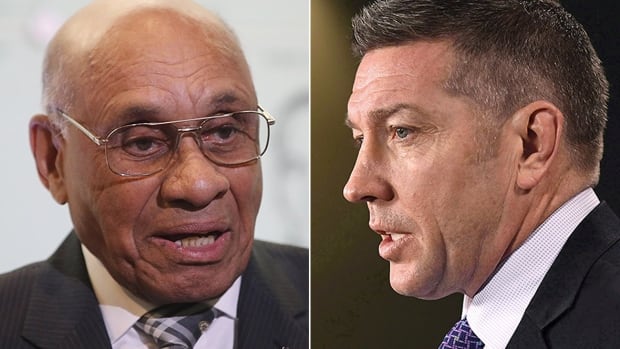 NHL players inducted for social change instead of on-ice exploits, and the first Special Olympian entering Canada’s Sports Hall of Fame, reflect an admiration of more than medals and trophies.

A class of six athletes and five builders was announced in 2020 in recognition of its 65th anniversary. The fall induction gala was postponed to 2021 because of the COVID-19 pandemic. Another class was not named this year.

O’Ree, now 84, overcame racism to be the first black player in the NHL, playing 45 games for the Boston Bruins in 1958.

Kennedy was sexually abused by his junior hockey coach. After a 10-year NHL career, he devoted his life to the prevention of abuse, bullying and harassment in sport.

The hockey players will be inducted as builders alongside Mohawk lacrosse player and coach Ross Powless, Campbell and sport leader Judy Kent.

“I feel that this class represents change and I feel that us as a country are looking for that,” Kennedy said Tuesday during a video conference call.

“When I look at this group … I think that there was a time when we would have never seen individuals such as this, or the work that they’ve advocated for or pushed for so long, be part of Canada’s Sports Hall of Fame, because it just didn’t fit,” he continued.

“We are seeing a shift. We are seeing a change and a big change. When I look at even myself as an individual being asked to accept the induction into Sports Hall of Fame, it really represents hope for people because there was a time when Sheldon Kennedy would be the last guy that would have ever thought of being part of any Hall of Fame.”

‘Class about sports and community spirit’

The Hall, located in Calgary, has inducted 681 athletes and builders. Starting in 2019, inductees received the Hall’s Order of Sport recognizing not only athletic achievement.

“It goes without saying that we will always recognize incredible sports accomplishments,” said Cheryl Bernard, the Hall’s chief executive officer. “This class is not only about sports, it’s about community spirit.

It’s really good to see lacrosse flourishing in our community of Six Nations, and in fact across Canada and North America— Mohawk lacrosse player and coach Ross Powless

“There’s a lot of people across this country still that don’t see what the value of sport is beyond Olympic medals or world championships, but if you can attach to those incredible accomplishments, the giveback, the social purpose, the role models and the ambassadors, all of a sudden sport resonates with all Canadians.”

His induction is milestone recognition for the thousands of Special Olympians across Canada and millions worldwide, he said, “who overcome numerous challenges and barriers, not just in sport, but in life. They go above and beyond to prove themselves.”

Powless, from the Six Nations of the Grand River First Nation, Ont., was a standout lacrosse player who went on to coach players to success and organize leagues and tournaments. He died in 2003 at the age 76.

“It’s really good to see lacrosse flourishing in our community of Six Nations, and in fact across Canada and North America, but Six Nations especially because we consider it the creator’s game, and coming from our culture, is doing so well,” his son Richard Powless said.

Gaudet, a three-time Paralympic gold medallist in curling, and Campbell, who is considered “the father of wheelchair rugby” say while Canada has made strides in sport for the differently abled, there is still work to be done.

“The changes are being visibly seen now,” Campbell said. “Our game I don’t even think would exist if we didn’t have in Canada a really inclusive attitude.

“We started our game in 1976. Back then, people with disabilities were in the closet. They were not out. They weren’t doing anything.”

Jones-Konihowski claimed pentathlon gold at Commonwealth and Pan American Games. The two-time Olympian was a medal contender for the 1980 Olympics in Moscow, but Canada boycotted those Games.

Canada’s Sports Hall of Fame inductee Diane Jones Konihowski speaks on athletes as role models and her inclusion to the Order of Sport. 0:45

Women winning most Canada’s medals in the summer’s Tokyo Olympics is not a new phenomenon, she said.

“Our Canadian women have been winning the most medals at many Olympic Games actually,” Jones-Konihowski said.

“I think we’ve had some female role models that help. Even to this day, I have women coming up to me and saying they entered a sport because of me during the seventies.

“We had some tremendously successful female athletes, particularly in my sport, as well as swimming. It’s really encouraging and we need more successful women to be the role models today.”

“I’m proud that the Hall has looked at it as not only what we’ve done as athletes and builders on the playing field, but what we’re allowed to do off it,” Kane said.

WATCH | Kane reacts to her induction:

Canadian golfer and P.E.I. native Lorie Kane is headed to Canada’s Sports Hall of Fame, putting her name among a small group of Canadian golf legends. 3:17

Nash, now the head coach of the Brooklyn Nets, was twice named the NBA’s Most Valuable Player during his 18 years in the league.

‘Love of sport keeps me fighting to get better’

“As some of you may know, I have been battling a brain tumour for the last couple of years,” Lamaze said in a statement.

“Some days are harder than others and I’m unfortunately not able to join you today, but it is the love of sport that keeps me fighting to get better. Hickstead, in my opinion, is the greatest show jumping horse to have ever lived.”

Eric Lamaze, an Olympic champion in equestrian, could not have accomplished all he did without his partner, Hickstead. Now, Lamaze is going into Canada’s Sports Hall of Fame. 3:01

The Oct. 3 induction ceremony hosted by Ron MacLean and Tara Sloane will be live-streamed. 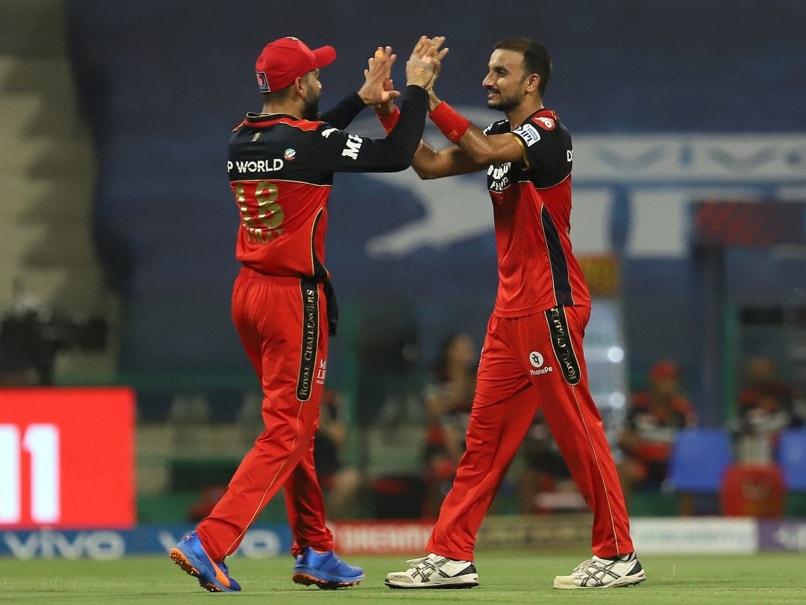 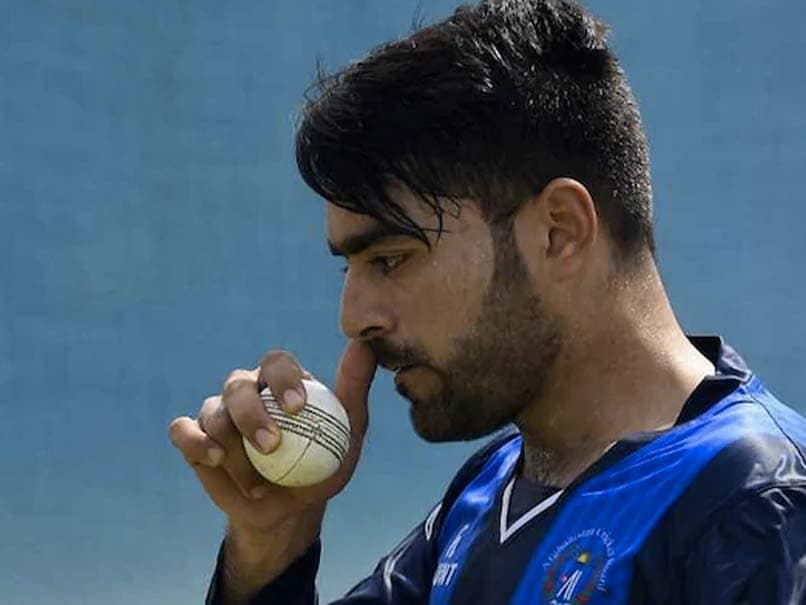 “Rashid Khan Worried, Can’t Get His Family Out Of Afghanistan”: Kevin Pietersen 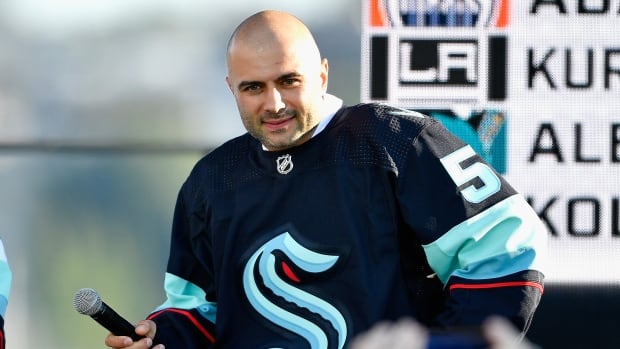