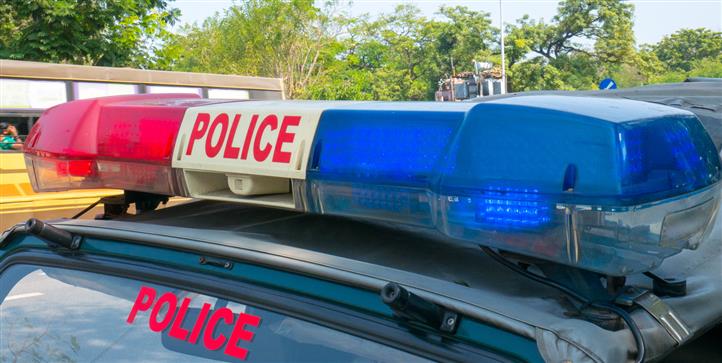 The Special Cell of Delhi Police have recovered a body, which was chopped into three pieces, from Bhalswa drain in North Delhi after two suspects, Naushad and Jagjit Singh, who were arrested under stringent anti-terror law (UAPA) gave information in this regard, officials said.

The Special Cell had arrested these two men from the Bhalswa Dairy area on the suspicion of having links with terror organisations.

During investigation, the accused- Jagjit Singh alias Jagga and Naushad – revealed the location of the chopped up body in the area.

The arrests were made ahead of the Republic Day celebration in the national capital. Two hand grenades, three pistols and 22 live cartridges were recovered from the possession of the accused, police officials said. 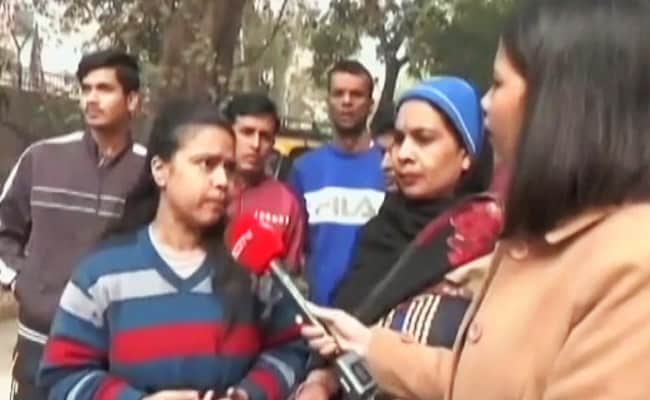 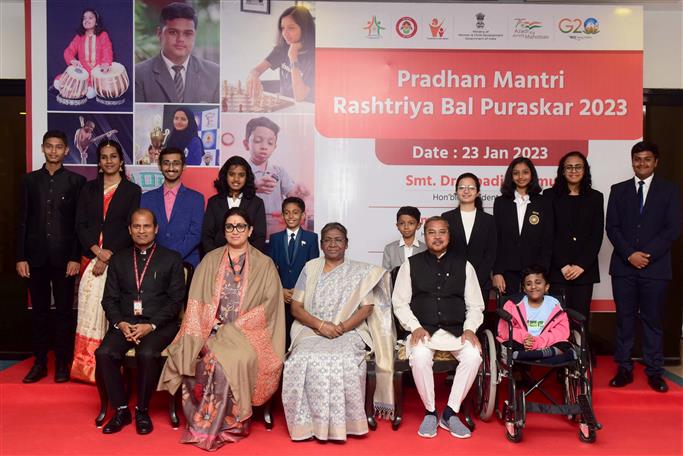 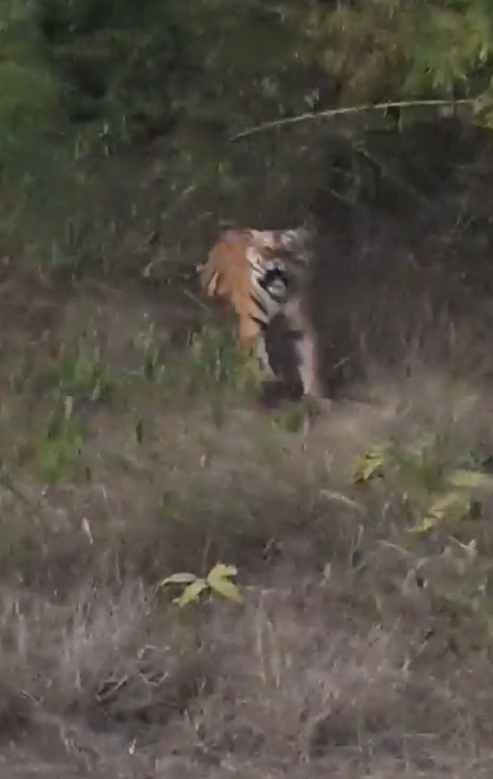 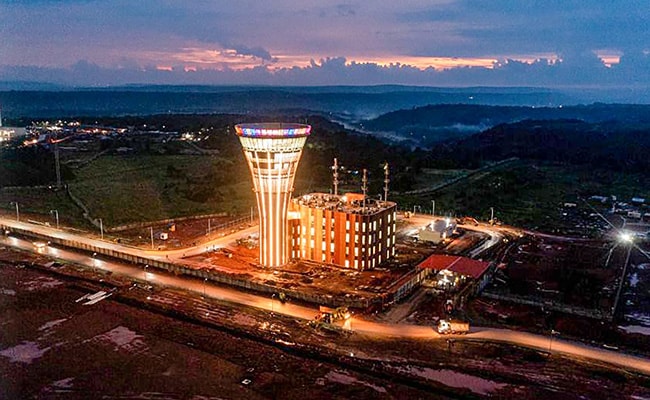