BKU splits, Naresh and Rakesh Tikait ‘removed’; brothers say only people have power to remove anyone 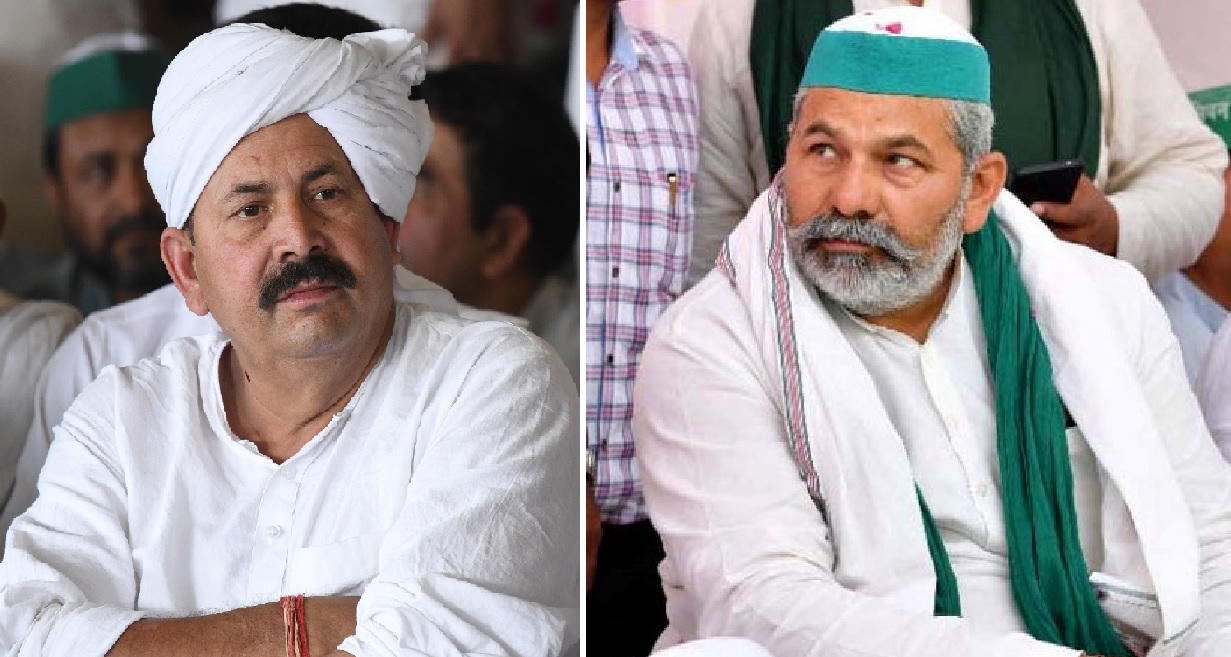 The Bharatiya Kisan Union (BKU) has split with a breakaway group, claiming to be the ‘real’ organisation, appointing Rajesh Chauhan as the new chief.

Naresh Tikait has been removed from the president’s post and so has BKU spokesman Rakesh Tikait.

The development took place on the death anniversary of BKU founder Mahendra Singh Tikait in Lucknow.

Rajesh Chauhan told reporters that the Tikait brothers were trying to politicise the organisation which was unacceptable to farmers.

“We are an apolitical organisation and will remain so,” said Chauhan.

On the question of their expulsion from BKU, Naresh Tikait, national president of BKU, and brother of Rakesh Tikait said only the public have the power to remove anyone.

On the question about the meeting held in Lucknow, he said anyone can declare himself as Prime Minister.

On the other hand, Yudhveer Singh, national general secretary of BKU, said any decision can be taken in the national body meeting only.

The members of national body were in the programme held in Sisoli village of Muzaffarnagar, native village of Tikait, where a programme was organised on the death anniversary of Mahendra Singh Tikait.

However, Yudhveer Singh said Rajesh Chauhan, who held a meeting in Lucknow, is also a member of their organisation. Chauhan can’t decide about the national level posts in the organisation; there is a process, Yudhveer added. He also alleged that the government was trying to divide the organisation and its people. (With IANS inputs) 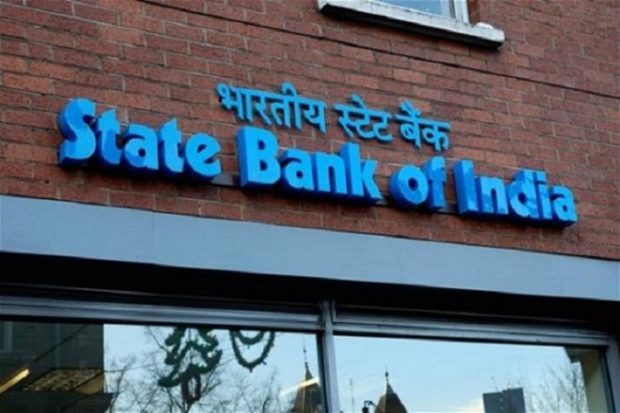 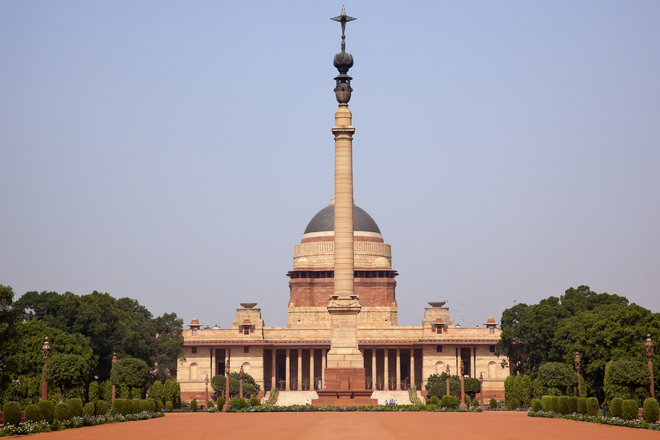 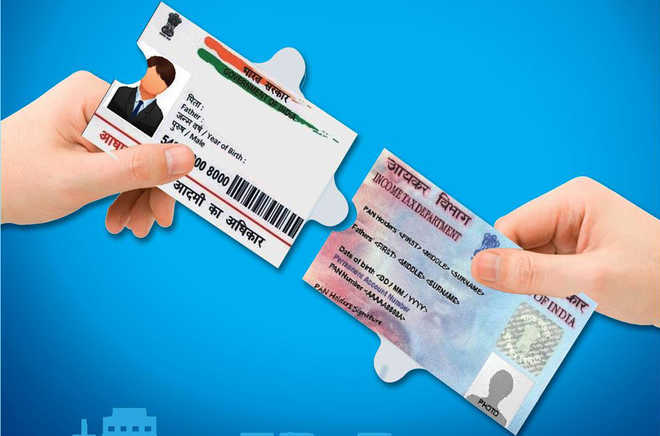 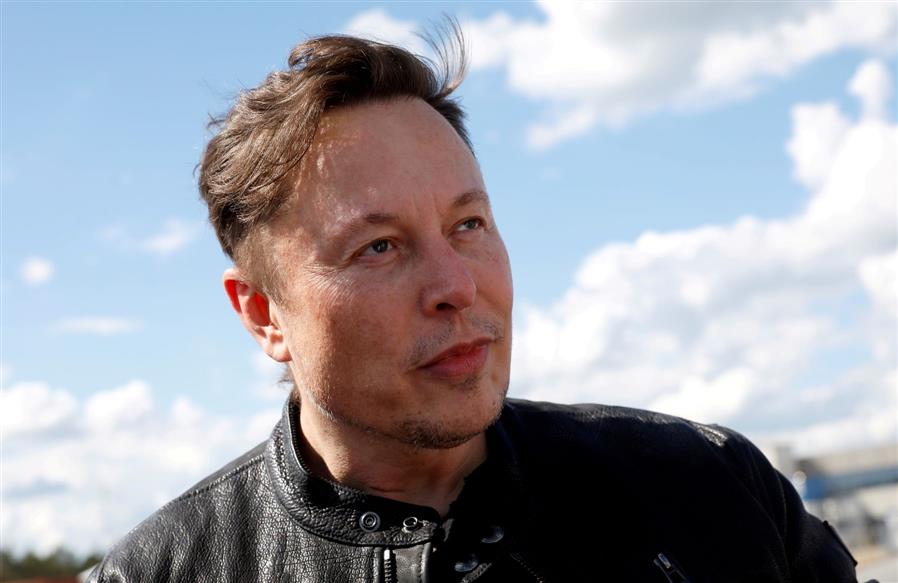 ‘Elon was not the founder of Tesla, he acquired it’: Bengaluru man tweets, Musk clarifies story