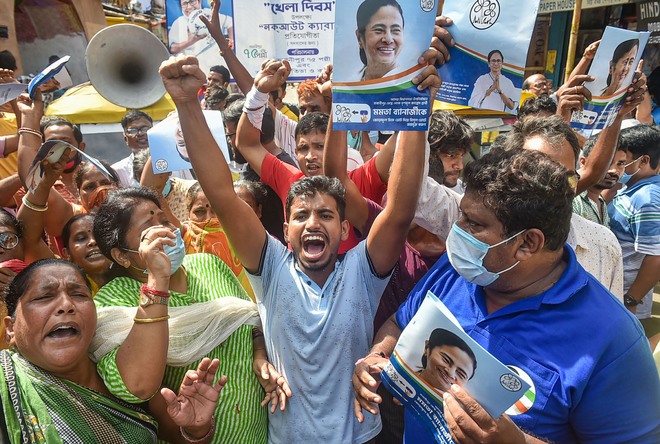 BJP national vice-president Dilip Ghosh was Monday pushed and heckled by alleged TMC supporters, prompting his security officer to whip out a pistol in the Bhabanipur constituency, from where West Bengal Chief Minister Mamata Banerjee is in the fray, as political temperature rose on the last day of electioneering.

Ghosh demanded deferment of the September 30 bypoll till the situation normalised, while the Election Commission sought a report from the state government on the incident.

National TV channels showed Ghosh being pushed and heckled on a road as a posse of security guards tried to shield him. A suspected TMC supporter could be seen grabbing a securityman by the collar, who swiftly pulled out a pistol to scare away the crowd.

The incident occurred when Ghosh had gone inside a vaccination camp in Jodubabur Bazaar area in the constituency, where bypoll will be held on September 30. TMC supporters present at the spot raised slogans demanding that he leave, alleging that he was campaigning at a state-run vaccination programme which was not permitted.

Ghosh, who was whisked away by his security guards, later alleged TMC supporters “attacked” him without provocation and injured a BJP activist.

Ghosh, who was recently removed as the state BJP chief and appointed the party’s national vice president, later addressed a press conference where he demanded postponement of the bypoll in Bhabanipur. The BJP lashed out at the TMC accusing that its workers have been carrying out “state-sponsored” violence. 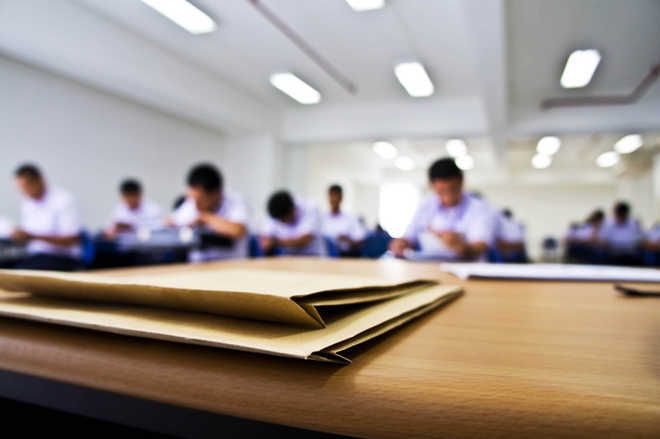 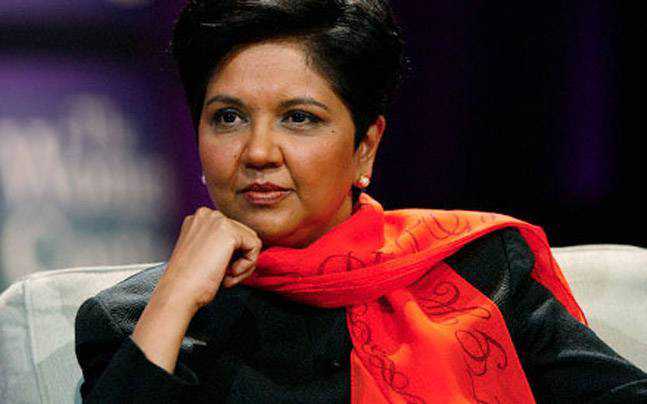 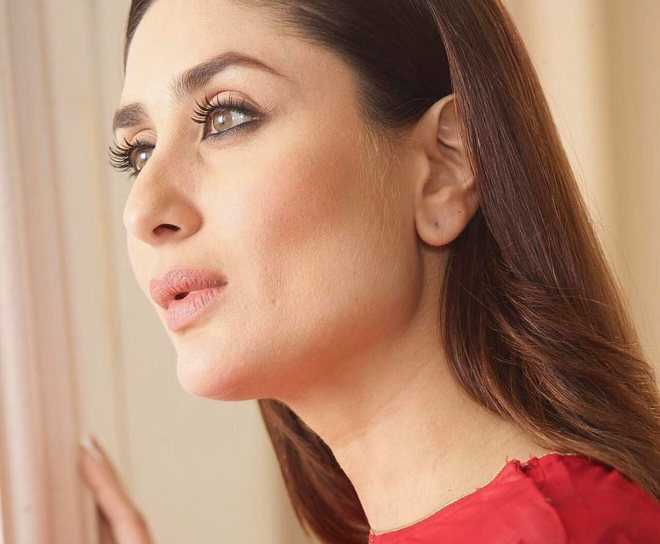 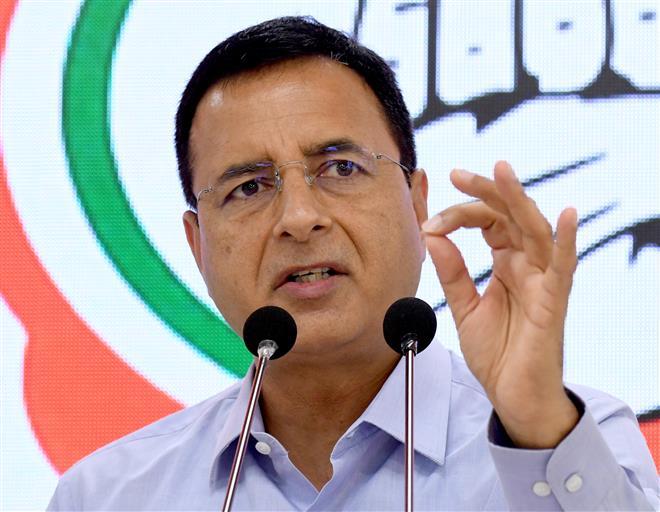