Bengaluru Police have registered a case against the woman, her husband and her brother

The body of a 67-year-old Bengaluru-based businessman, who reportedly suffered a cardiac arrest and died while having sex with his domestic help, was found at an isolated place in the city, police said.

Following Balasubramanian’s death, the woman, fearing that she could be implicated on murder charges, called her husband and brother for help. According to the police, they then wrapped the body in a plastic package before dumping it in JP Nagar.

Call records of the man proved that he had visited the domestic help at her home several times in the past. According to his family members, he had undergone an angiogram recently.

Police sources said: “The woman claimed that the man had a heart attack and died at her place. Following his death, she panicked and called her husband and brother for help. Once they arrived, they wrapped the body in a plastic package and dumped it at an isolated place.”

According to Balasubramanian’s family members, he told them that he had some personal work, before he left home.

While the post mortem report is still awaited, police have registered a case against the woman, her husband and her brother under multiple sections of the Indian Penal Code. 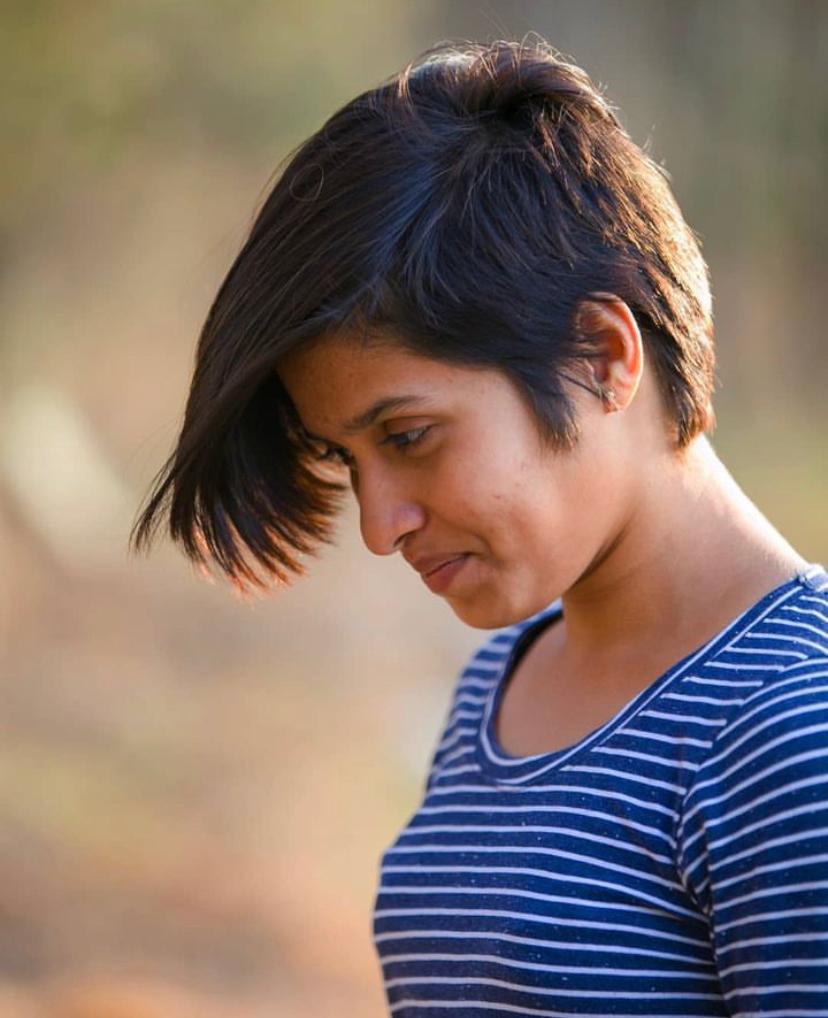 Why is the pending water bill of Aftab Poonawalla’s flat a vital evidence for police in Shraddha’s murder case? 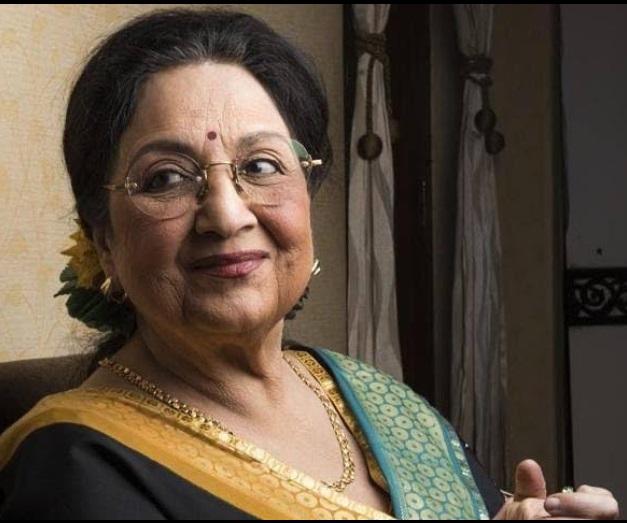 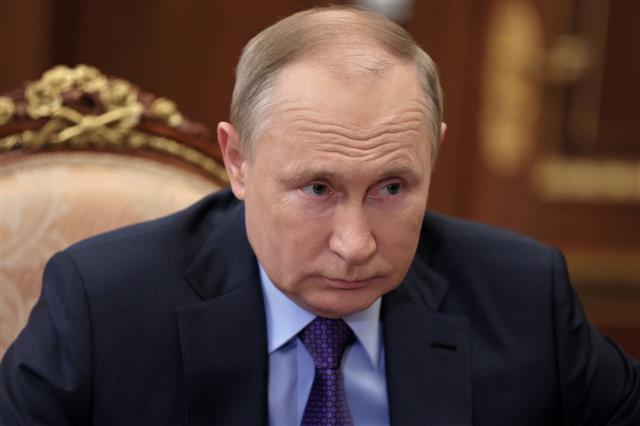