Left-arm spinner Nasum Ahmed has been added to Bangladesh’s squad for the second Test match against India in Dhaka, which begins on December 22. Shakib Al Hasan, the captain, may not be fit enough to bowl in the second Test in Dhaka, thus Nasum has been roped in as a spin bowling option. In the first innings of the first Test in Chattogram, Shakib only bowled 12 overs, while he did not bowl in the second. Bangladesh presently trails the two-match series 0-1 after losing the first Test by 188 runs.

Bangladesh has got Nasum in the team, who may make his Test debut, in an effort to even the score. Nasum has exhibited excellent performance for the Bangladesh team in the white-ball format, especially in T20Is as per ICC website.

Pacer Ebadot Hossain didn’t bowl in Chattogram’s second innings and has been ruled out of the second test. Shoriful Islam’s absence from the first Test, which he missed after hurting his hamstring in a practice session before the game, has also weakened the pace department.

Tamim Iqbal is not playing because he was unable to recover from his injury, while batter Anamul Haque has also been left off the team.

After suffering a loss in the first Test, Bangladesh will be hoping that the changes result in a turnaround in their fortunes. On the other hand, India will seek to maintain momentum and improve its standing in the World Test Championship standings.

The second Test will take place in Dhaka from December 22 through 26.

India won the first test by 188 runs with spinner Kuldeep Yadav bagging the player of the match award for his eight-wicket haul in the match.

“The Only…”: Australia Star On What Separates Sam Curran From Ben Stokes And Cameron Green | Cricket News 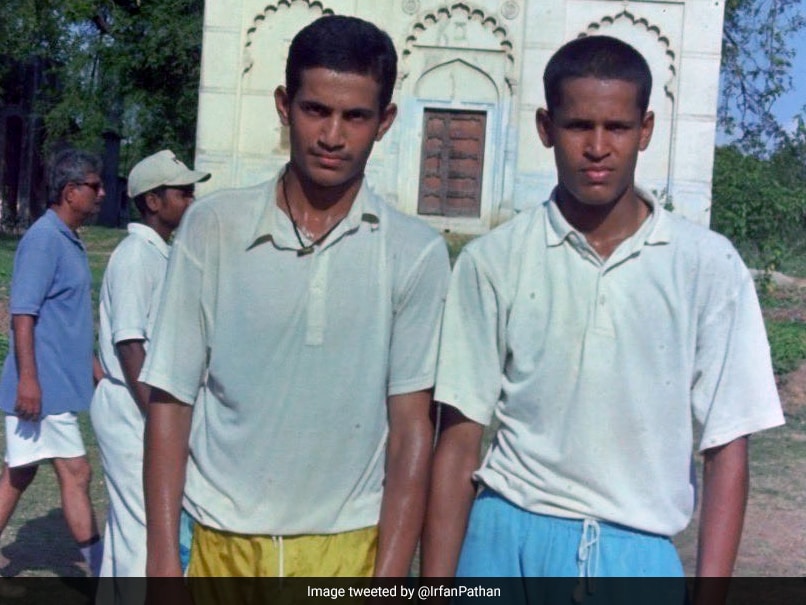 “MS Dhoni Was A Champion At It”: Ex-India Star’s Important Message To Team India After T20I Series Win | Cricket News