The Walking Dead star Norman Reedus has joined the cast of Ballerina, the upcoming spin-off film in the popular John Wick franchise that has Ana de Armas playing the titular assassin.

The film has Ana playing a teenage female assassin who wants vengeance on those who murdered her family. As reported earlier, the franchise’s lead star Keanu Reeves will reprise his role as John Wick in the upcoming spin-off. Also returning are Ian McShane, as Winston, the manager of The Continental Hotel, Anjelica Huston, who appeared in John Wick: Chapter 3 – Parabellum as The Director, and Lance Reddick, as the concierge at the Continental.

The new film also has actor Catalina Sandino Moreno in an undisclosed role.

Len Wiseman is helming Ballerina, which has a script written by Shay Hatten. Producers include Erica Lee and Chad Stahelski in addition to Iwanyk. For Lionsgate, the project is being managed by Brady Fujikawa and Chelsea Kujawa.

Notably, Reeves and McShane will make a comeback in  John Wick: Chapter 4, which is scheduled to hit theatres on March 24, 2023. 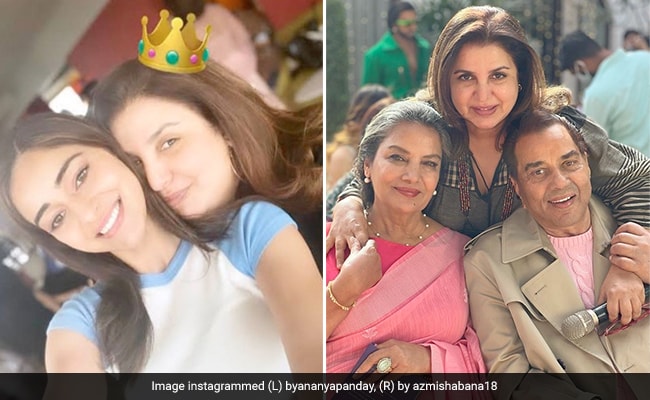 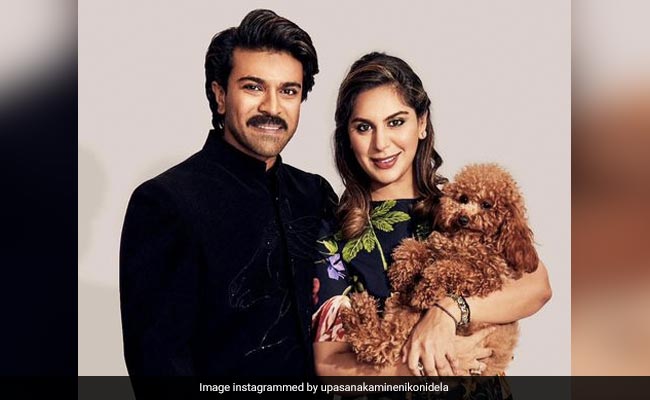 Parents-To-Be Ram Charan And Upasana, “Grateful For All The Love,” Thank Fans In New Post 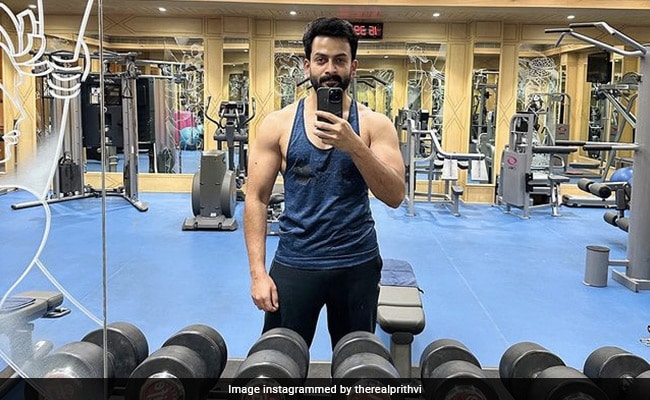 On Abhishek Bachchan’s Birthday, Ajay Devgn Wished Him With This Throwback