Australia’s koala population declines by 30% in 3 years. Here are the reasons 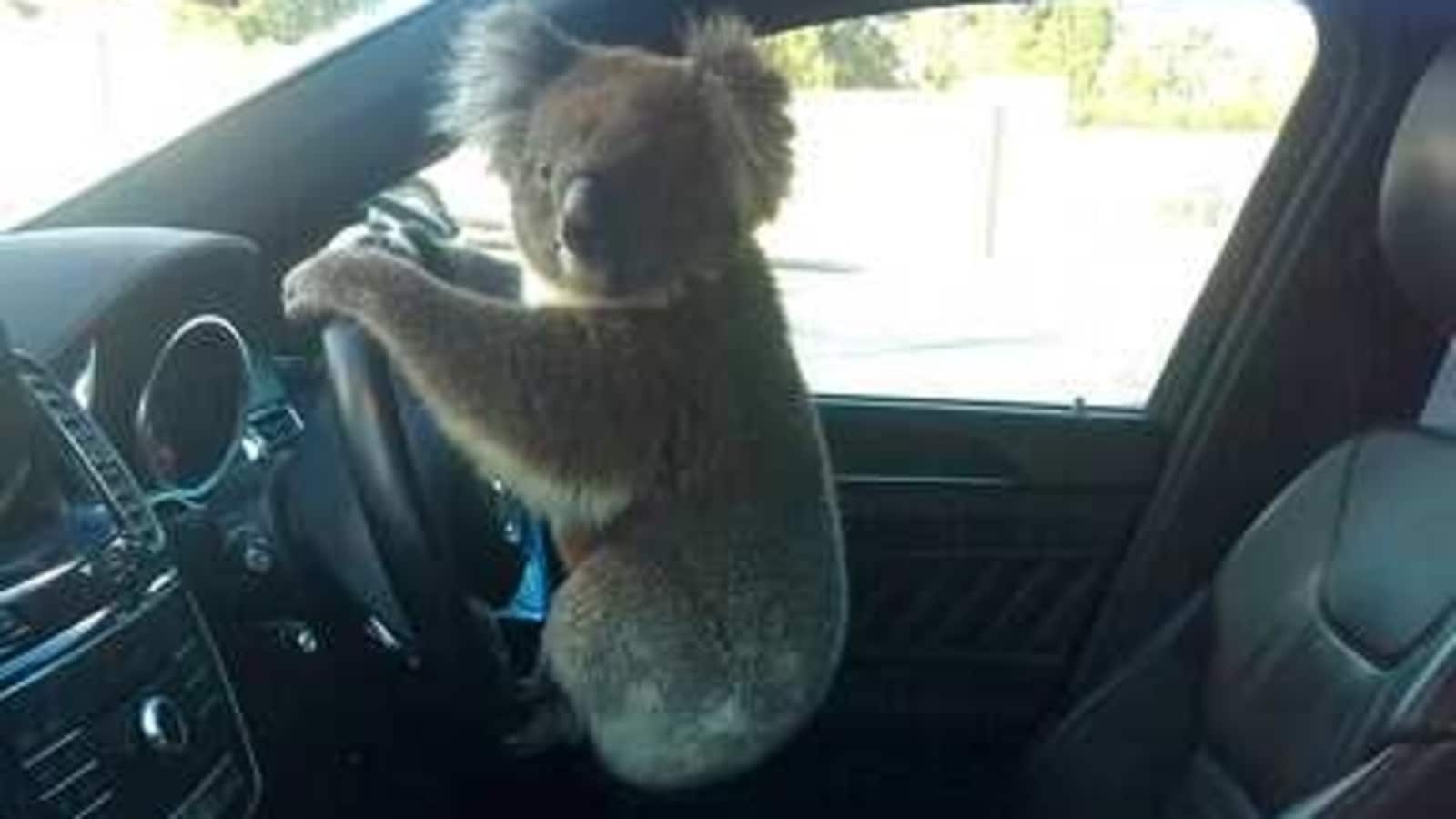 Australia has lost one-third of its koala population in just three years, the Australian Koala Foundation (AKF) warned about the rapid decline on Monday. The alarming figures suggest that the population of koalas has dropped from more than 80,000 in 2018 to less than 58,000 this year, with New South Wales reporting a decline as high as 41%. Not a single region showed an upward trend in the marsupial’s population.

The independent non-profit group estimated the numbers in each of the federal electorates that had koala since white settlement and found that the marsupial is now extinct in 47 of them. Only one federal electorate, Mayo, has more than 5000 koalas, according to AKF. The trend showed that some regions are left with just 5-10 koalas.

“The declines are quite dramatic,” AKF chair Deborah Tabart said on Tuesday.

The deadly bushfires of 2019-20 have been cited as one of the major contributors to the sharp decline in the koala population but, according to the study, is not the only reason. The foundation said that drought, heatwaves, the felling of trees by developers, and the lack of water for koalas to drink have also contributed to the decline.

“We have witnessed a drastic decrease in inland populations because of drought, heatwaves, and lack of water for Koalas to drink. I have seen some landscapes that look like the moon – with dead and dying trees everywhere,” Tabart said in a statement.

Pointing to the huge land clearance across New South Wales and South East Queensland in recent years, Tabart said that land clearing is lethal to the koala population. She urged Australian lawmakers to bring in a law to immediately stop land clearance in prime koala habitat, saying the offsets don’t work and displaced koalas die.

We need a Koala Protection Act now which can and will do exactly that; why won’t our political leaders just sign that into being?” she added. 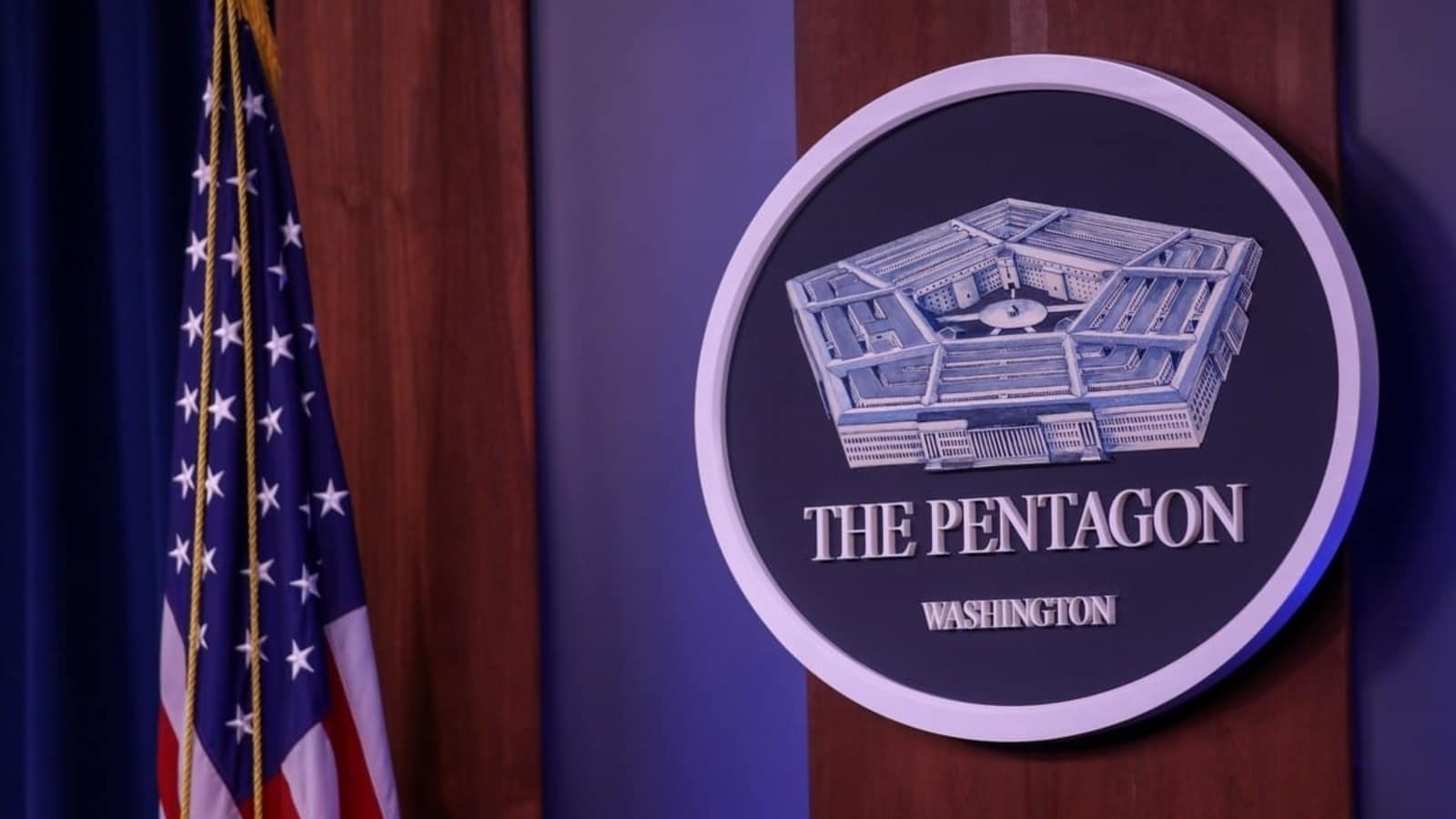 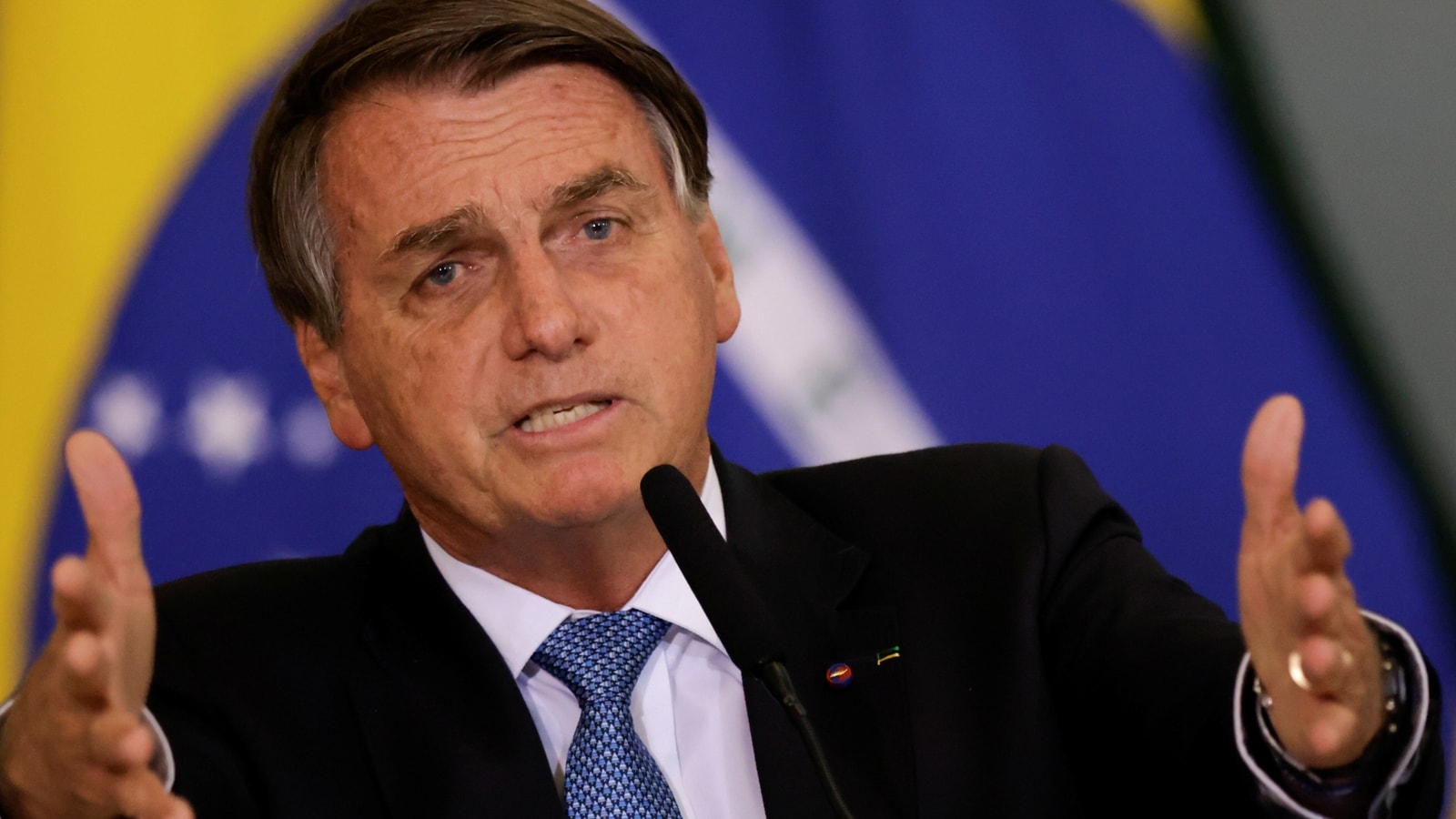 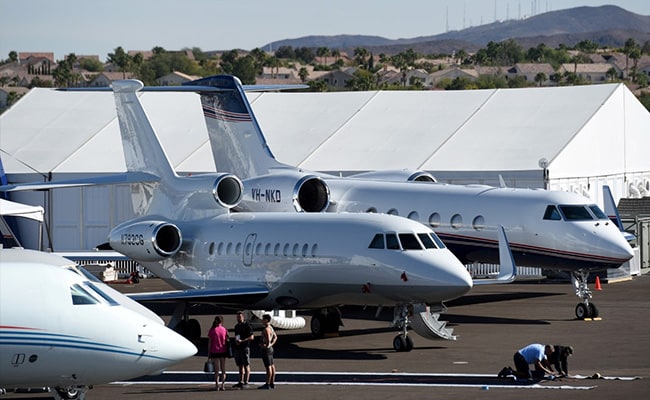