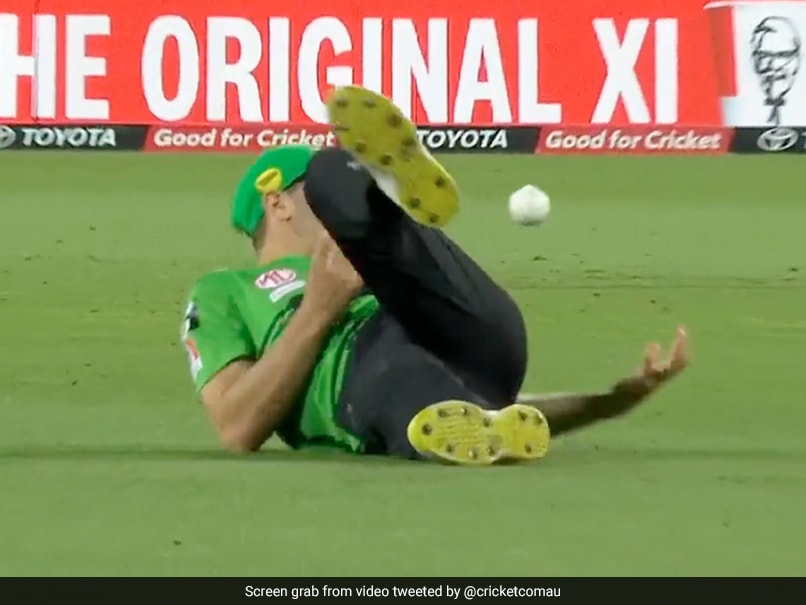 New Zealand pacer Trent Boult picked up his first Big Bash League (BBL) wicket during the opening game of the new season between Melbourne Stars and Sydney Thunder at the Manuka Oval in Canberra on Tuesday. However, the manner in which Boult registered his first BBL scalp stood out the most. The incident happened on the second delivery of the first over of the Thunder’s chase. Boult bowled a delivery on the pads of Matthew Gilkes, who tried to flick it four a boundary down the leg.

However, substitute fielder Brody Couch, who was deployed at short fine leg, pulled off one of the most bizarre catches.

Couch juggled twice, and the ball nearly popped out as he tried to roll over. However, he somehow managed to hold on to it.

Even Boult couldn’t believe what he saw as he produced a sheepish smile.

Boult had a memorable BBL debut as he bagged two wickets on as many deliveries.

After getting the better of Gilkes, Boult cleaned up Rilee Roussouw on the next delivery to rattled the Thunder’s early.

However, Boult’s performance went in vain as the Stars went down fighting against the Thunder in a low-scoring thriller.

In reply, the bowlers put on a brave fight, but Gurinder Sanhdu’s late blitz gave the Thunder a narrow one-wicket win.

Stars will now take on the Hobart Hurricanes in their next match, while the Thunder will square off against the Melbourne Renegard in their next outing. 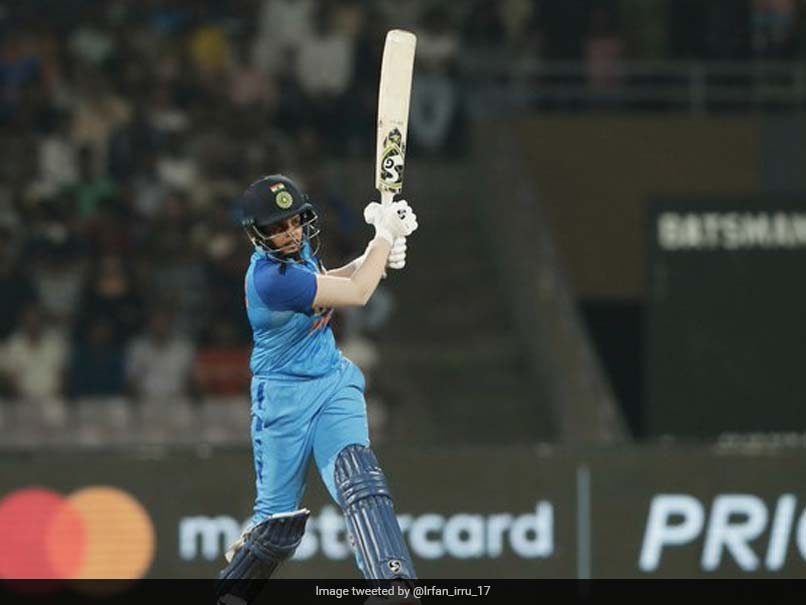