Arun Vijay shares his emotional journey of working with his father, son, and pet in ‘Oh My Dog’ The actor stars in the Sarov Shanmugam-directed film with his father, Vijayakumar, son, Arnav, and a pup, Snow, which he adopted after the shoot

The actor stars in the Sarov Shanmugam-directed film with his father, Vijayakumar, son, Arnav, and a pup, Snow, which he adopted after the shoot

Oh My Dog, for Arun Vijay, will be a special film regardless of how it is received. He is happy for more than one reason: it marks the debut of his son, Arnav, and Arun’s dad, veteran actor Vijayakumar, plays the grandfather. Three generations of his family will share the screen in this film. “It’s not an opportunity every actor can get. It’s a huge blessing,” says Arun.

Arun, through Oh My Dog, also added a family member. A Siberian Husky pup, during the shoot, bonded so well with Arnav that he ended up bringing it home.

The way the film came to him itself was serendipitous. Arnav, on the drive back home after attending the premiere of Tik Tik Tik, starring Jayam Ravi and his son, asked Arun, “When am I gonna act?” Arun was a bit stumped. “I didn’t know he was interested in acting. So, I just kind of evaded that question, saying, ‘We need to find the right script.’” Arun thought it was a momentary thing. But two months later, Arnav reminded him. “That’s when I knew he was serious about this.” So, Arun started to look for the “right script” he told Arnav about.

Meanwhile, director Sarov Shanmugham had a story about a boy and a dog that he wanted to narrate to Suriya. He was keen that the actor’s 2D Entertainment produce it. Three days after narration, Suriya sent Sarov an Instagram link that had Arnav’s photo. All this happened a week after Arun started looking for scripts, adds Arun.

Man-animal dramas, which were regular in Tamil cinema during the heydays of Thevar Films, are now scarce. Strict shoot regulations and the tremendous growth in VFX have drastically reduced the presence of actual animals in films. Oh My Dog, hence, will be one of the few animal dramas to come out of Tamil cinema in recent times.

“I wanted to make a film exclusively for kids, who love animals. I am a dog-lover. So, that’s how it happened,” says Sarov about the inception of Oh My Dog.

A chunk of it is inspired from his own life. “I grew up in the Railway quarters in Villupuram. My younger brother once brought home a stray puppy. We named him Mani and he ended up living with us for 12 years. When he passed away, we all cried so much. My dad said, ‘That’s it. No more dogs in this house.’ But the first two weeks after my brother brought him home are still fresh in my memory. We tried to keep him in the house without our parents knowledge. It was full of chaos and excitement.”

The director tried to get that sentiment on set as well. “A lot of filmmaking is about planning and sticking to those plans. Kids and animals do not bother about this. They do as they please. “You can write with all the details you want. Like, ‘The pup will roll towards its right, get up, look at the camera, and wag its tail’. But, on the sets, you can’t ask the pup to do all that. These things should happen on its own,” says Sarov.

Sarov and his team laid the groundwork for such moments to occur organically. There was, for instance, a monthlong pre-shoot workshop wherein the kids, including Arnav, and dogs in the film bonded well. Says Arun, “During the shoot, Sarov handled the kids really well. He would let them pull his hair, and roll on the floor with them but when it’s time to shoot, he would tell them what he wants from them.”

Apart from his son’s debut, the fact that his and he had key roles was another reason for Arun to take it up. The other reason, of course, was due to his love for dogs. After watching 101 Dalmatians, he got two dalmatian puppies. Ever since dogs have always been a part of his household. Even now, he has a Great Dane, a Doberman, an Indian dog, and the latest inclusion, the Siberian Husky: Snow, which plays the puppy Simba in the film (a bigger Siberian Husky named Simba plays the grown-up version of Simba).

When asked why he loves dogs, Arun instantly replies, “Unconditional love.” He adds, “It doesn’t matter if you spend time with them or not. It doesn’t matter what state of mind you are in. Whenever you are with them, they love you. It makes you forget everything else.”

‘Oh my Dog’ releases on Amazon Prime Video on April 21 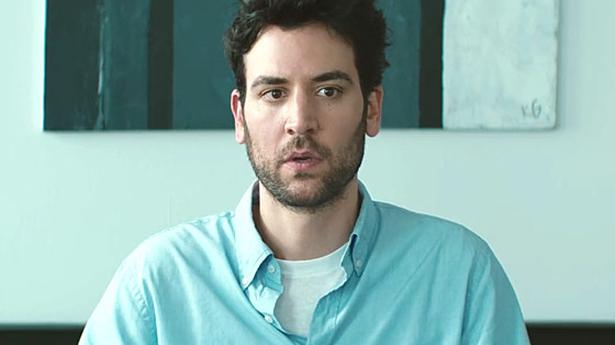 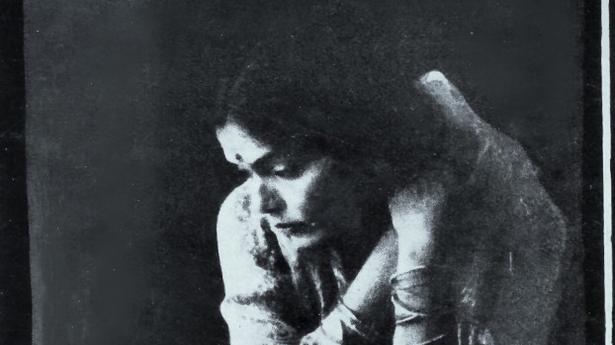 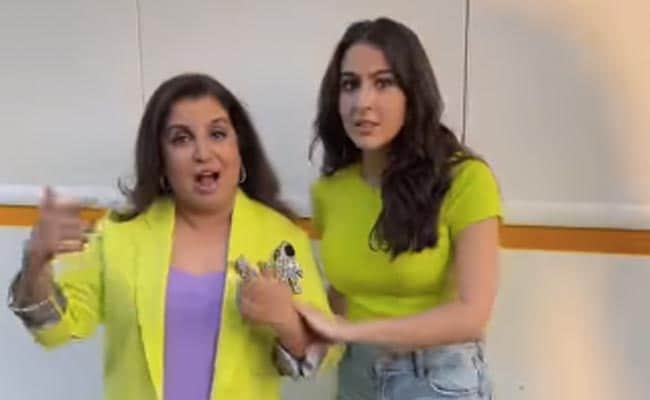 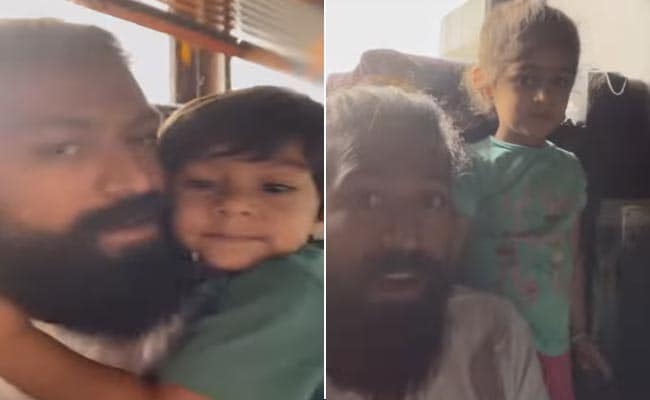