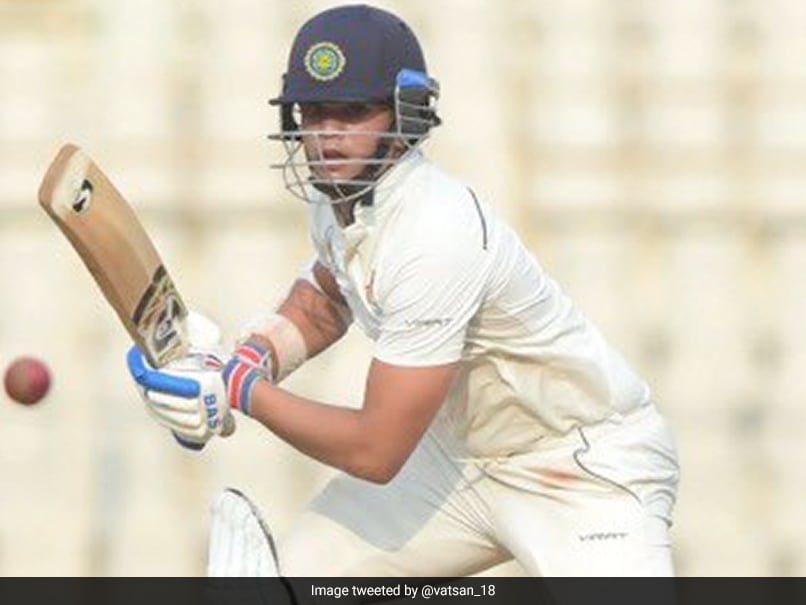 Arjun Tendulkar slammed a century for Goa on his Ranji Trophy debut on Wednesday to emulate a feat achieved by his father, the legendary Sachin Tendulkar. Arjun, who shifted base to Goa from Mumbai to get more opportunities, scored his maiden first-class century on Day 2 of the match against Rajasthan. Playing at home, Goa were put in to bat by Rajasthan after winning the toss and the hosts suffered a couple of early blows.

Suyash Prabhudesai then shared a century stand with Snehal Kauthankar (59) to bring the innings back on track.

But a couple of further wickets brought Arjun on the crease and he along with Prabhudesai, took the Rajasthan attack to the cleaners.

Both Arjun and Suyash have struck centuries and took Goa to a strong position on Day 2 of the match.

Sachin Tendulkar too had scored a century on his Ranji Trophy debut in 1988, when he struck a century against Gujarat as a teenager.

He would go on to become the best batter of his generation in international cricket and holds the record for most runs in Test and ODIs and is also the only cricketer to have scored 100 international centuries.

Coming in to bat at number seven, Arjun was out for 120 at the Goa Cricket Association ground in Porvorim.

The left-hander slammed 16 fours and two sixes in his 207-ball knock.

Arjun made the India under-19 team and followed it up with a stint with Indian Premier League team Mumbai Indians, although he never made it off the bench.

He moved to Goa this season from Mumbai.

His father, who retired in 2013 after scoring 100 centuries, still enjoys god-like status in cricket-crazy India.

“Thing I Like About Him…”: R Ashwin On Hardik Pandya The Captain | Cricket News 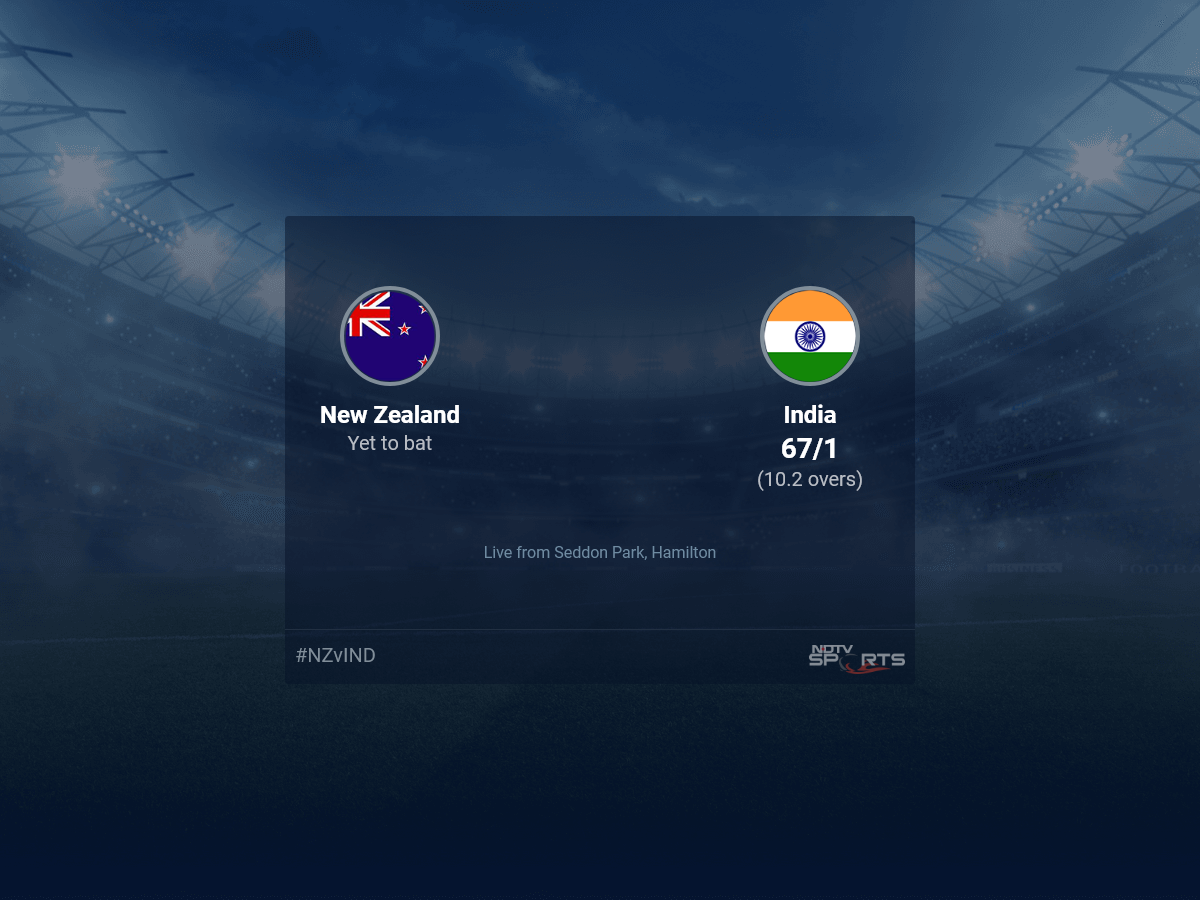 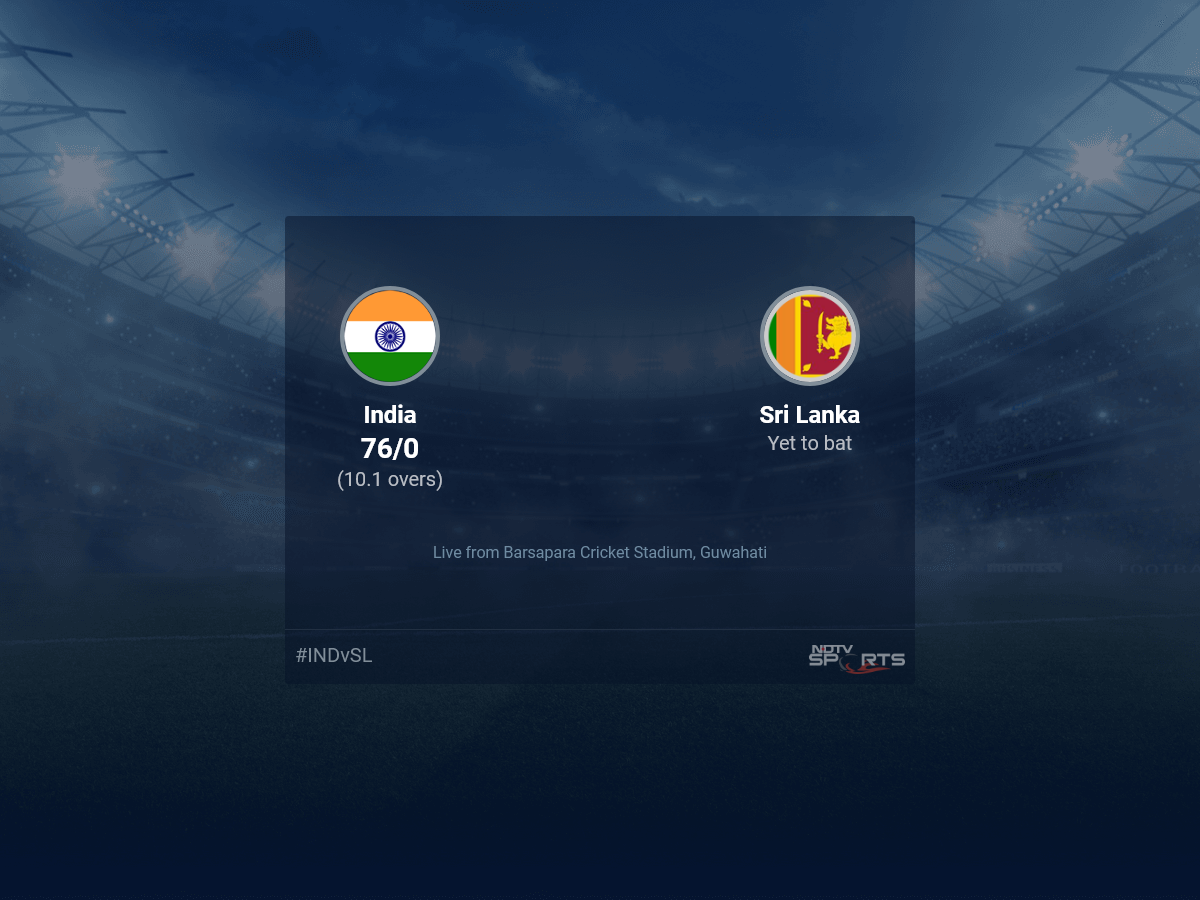