Arjun Tendulkar is yet to play a game for the Mumbai Indians in the ongoing Indian Premier League (IPL) 2022 edition but he has already garnered a lot of attention and the fans are desperately waiting for when the youngster makes his debut for the Rohit Sharma-led side. Before the game against Lucknow Super Giants, Mumbai Indians had posted a photo of Arjun and the fans started speculating whether he would be playing his first game. However, that was not the case. But in the latest video shared by the franchise, Arjun Tendulkar was seen delivering a near perfect yorker that beat Ishan Kishan comprehensively and crashed into the stumps.

“You ain’t missing if your name is Arjun,” Mumbai Indians wrote as the caption on the YouTube post.

In the comments sections, fans have asked for Arjun’s inclusion in the Mumbai Indians lineup.

Arjun Tendulkar was earlier a net bowler with Mumbai Indians and then he was picked up by the franchise before the 2021 edition of the IPL.

He did not play a single game last season and in the mega auction before the ongoing IPL, he was again picked up by Mumbai Indians for Rs 30 lakh.

Mumbai Indians are yet to win a game this season as they have suffered six losses in a row.

They will next square off against Chennai Super Kings on Thursday evening. 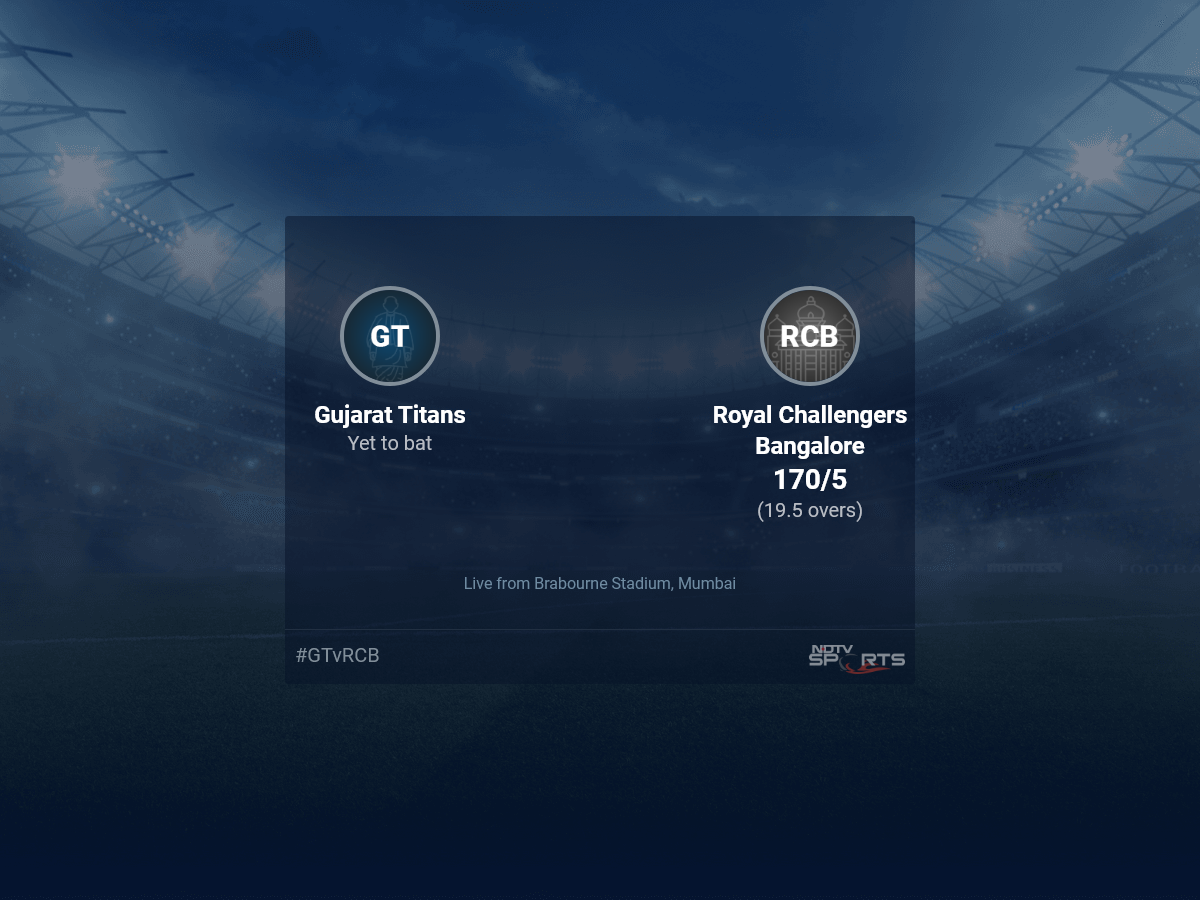