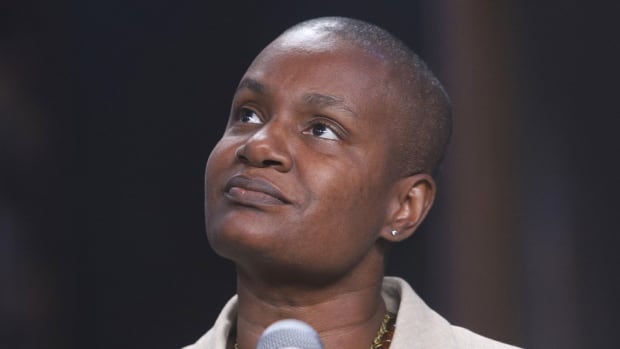 Green Party Leader Annamie Paul announced today she is stepping down as leader of her party after its disastrous showing in the recent federal election, prompting a search for a new leader less than a year after the last one concluded.

Paul, a bilingual former diplomat, was picked by members to take the reins of the small party last October, becoming the first Black permanent leader of a major federal political party. She pushed to make the party more diverse and reflective of contemporary Canada but her time at the top will be most remembered for the internal squabbling that hampered her leadership and the party’s electoral fortunes.

After posting its best result ever in the 2019 election, the resignation of its former leader Elizabeth May prompted soul-searching among the party’s ranks as an ethically and ideologically diverse group of candidates lined up to replace her. Paul, a relative moderate, narrowly beat out an opponent who described himself as a “radical” and an “eco-socialist.” She promised aggressive action on climate change and policies to address systemic discrimination.

But Paul was hampered by party infighting and a dispute over the party’s policy on Israeli and Palestinian issues.

During May’s Middle East crisis, Paul, a Jewish woman, called for de-escalation and a return to dialogue — a response that was seen as insufficiently critical of Israel by some in the party, including one of its then MPs, Jenica Atwin. 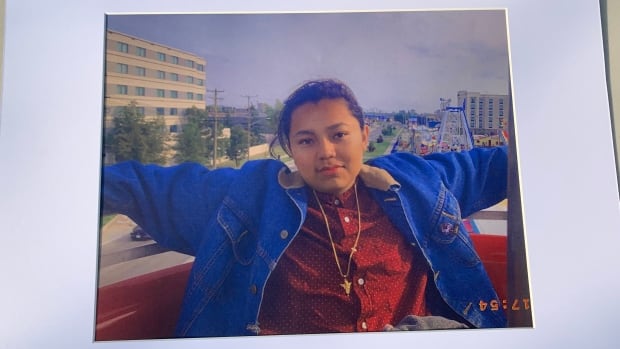 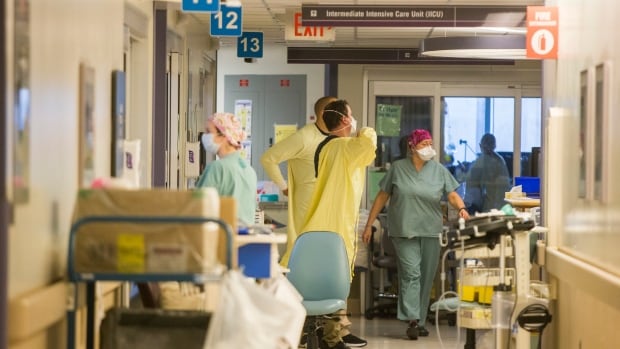 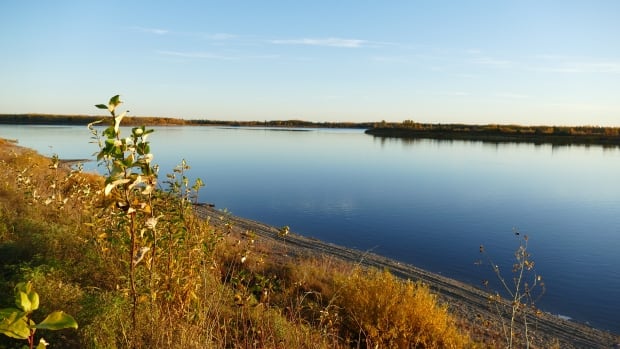 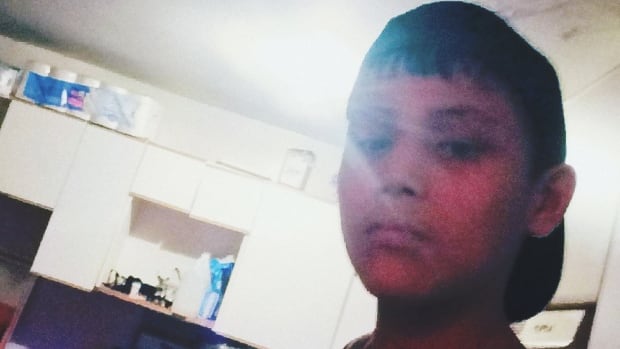