Anderson score twice, Dvorak collected his first goal for Montreal and assisted on three others, and Drouin picked up a pair of assists in a 5-2 pre-season win Monday over the visiting Toronto Maple Leafs.

Michael Pezzetta also scored twice for the Habs, including an empty-net goal.

The Canadiens acquired Dvorak from the Arizona Coyotes earlier this month in exchange to two picks, including a first-round selection, in next year’s draft.

WATCH | Christian Dvorak scores his 1st goal as a Canadien:

Forward Christian Dvorak records a goal and three assists as Montreal defeats Toronto 5-2. Dvorak was acquired by the Canadiens in a off-season trade with the Arizona Coyotes. 1:04

Jake Allen stopped all 15 shots he faced in Montreal’s net before giving way to Kevin Poulin, who turned away 20 of 22.

David Kampf with a short-handed goal and Ondrej Kase replied for the Maple Leafs.

Toronto’s Jack Campbell allowed three goals on 12 shots over half a game.

Reliever Petr Mrazek turned away seven of eight shots. Mrazek denied Anderson a hat trick with a glove save late in the third period.

Anderson and Dvorak both scored power-play goals in the opening period and Pezzetta made it 3-0 near the midway point of the second.

Poulin, who had just replaced Allen, turned the puck over to Toronto’s Kampf for an easy short-handed goal at 11:15.

Anderson produced a second power-play goal in the period.

Kase cut the deficit to two on a feed from Morgan Reilly just before the intermission, but Toronto didn’t score again in the game. 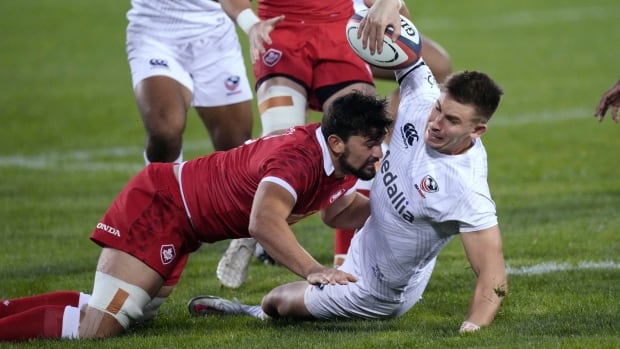 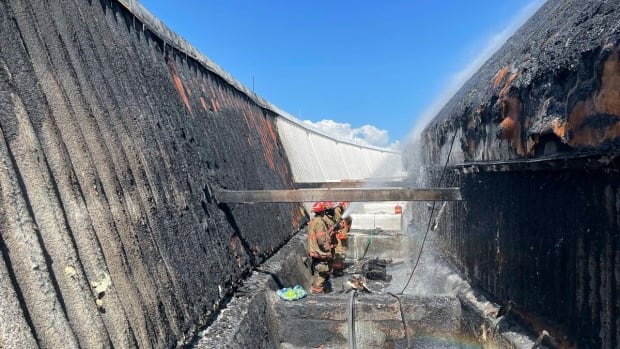 Flames shoot up side of New Orleans Saints’ Superdome, put out in short time | CBC Sports 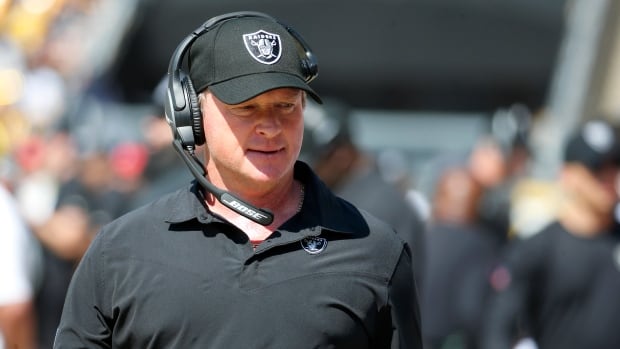 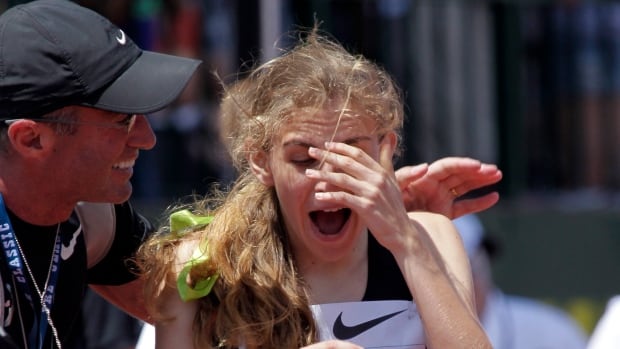