An Apple Watch saved a Singapore motorcyclist’s life. Here’s how 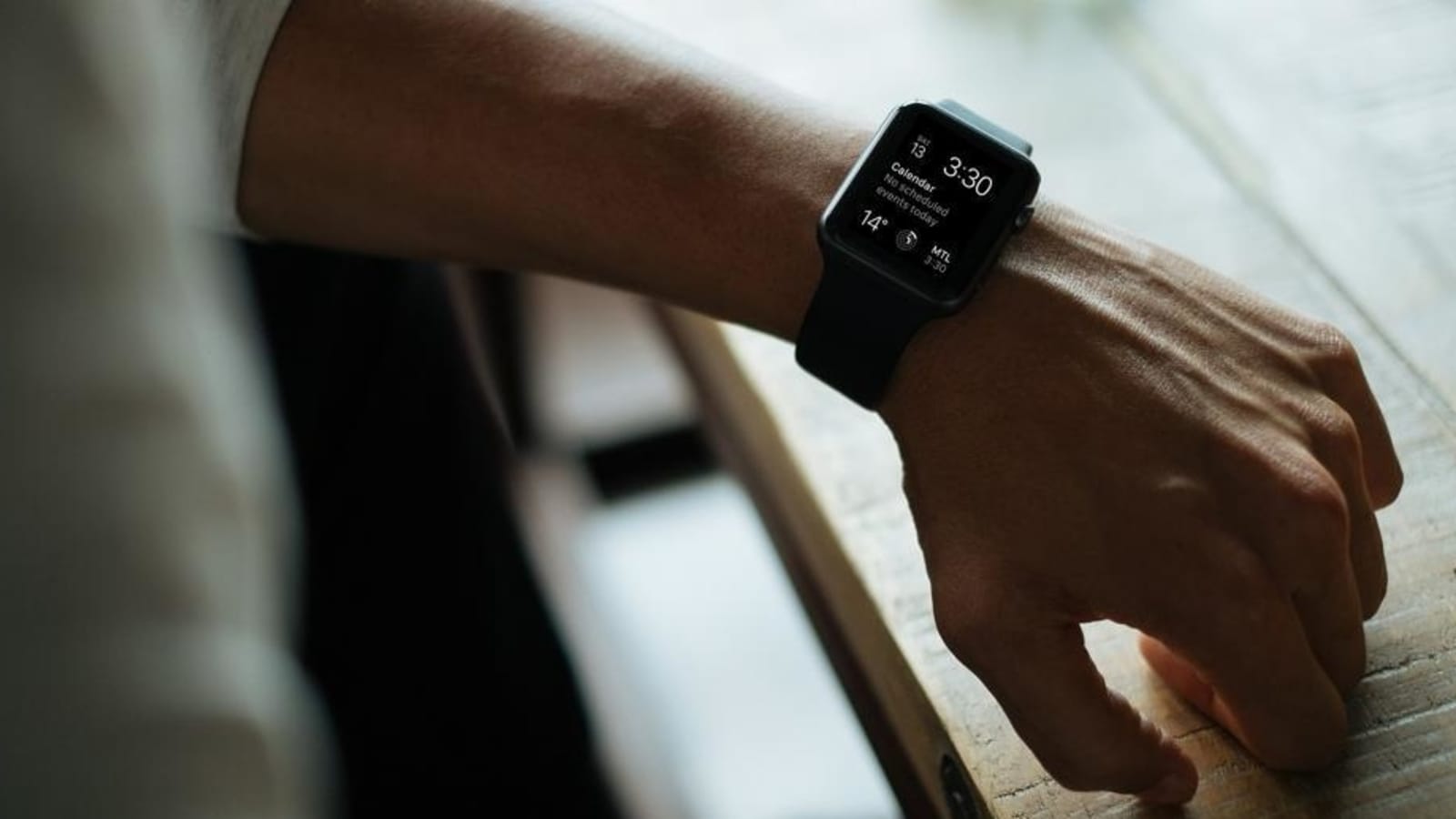 The man’s Apple Watch detected a hard fall late in the evening and after he failed to respond to the hard fall alerts, it alerted his emergency contacts as well as emergency services.

A 24-year-old motorcyclist was taken to a hospital just in time after his smartwatch called for help following an accident. Mothership, a community news service, reported that on September 25, Muhammad Fitri was hit by a van in Singapore and he was knocked out and left stranded in a desolate street in the Ang Mo Kio area. Fitri was wearing an Apple Watch Series 4, which has a fall detection feature that notifies its wearers’ emergency contact and local emergency services if they are not responsive. The users can respond to the fall alert and if they are not in the condition to dismiss it, the watch calls for help.

According to Mothership, Fitri’s Apple Watch detected a hard fall late in the evening and after he failed to respond to the hard fall alerts, it alerted his emergency contacts as well as emergency services who rushed to the spot and took him to the hospital. The Singapore Civil Defence Force (SCDF) told Mothership that they were alerted to the accident at around 8:20pm and Fitri was taken to the Khoo Teck Puat Hospital.

In June this year, a 78-year-old man from North Carolina in the US fell unconscious after a fall and his Apple Watch detected that he had fallen and was immobile. It called for help after 60 seconds later. A month later, a 25-year-old man was rushed into surgery after his Apple Watch’s fall detection feature recognised the fall and alerted emergency services. He underwent brain surgery after subsequent CT scans revealed a fractured skull and multiple hematomas that were growing in size.

The fall detection feature was introduced with Apple Watch Series 4 and is part of a biometric monitoring suite that covers heart health, blood oxygen levels, mobility, fitness among other things. 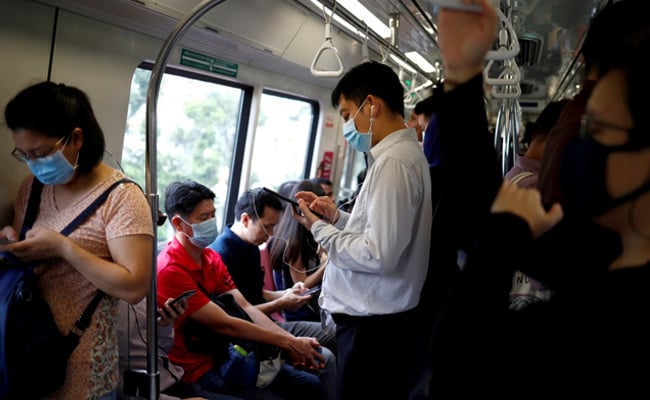 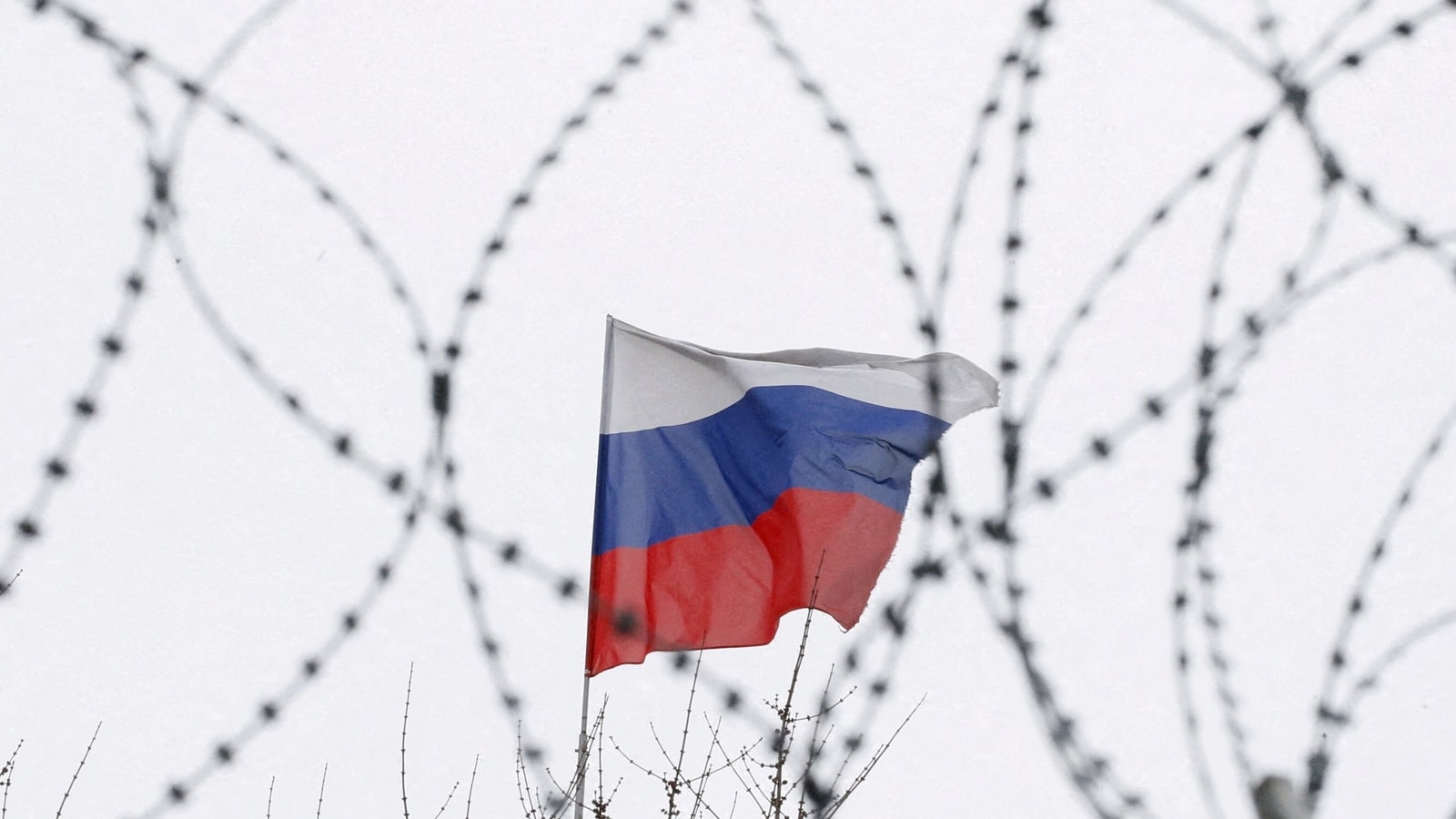