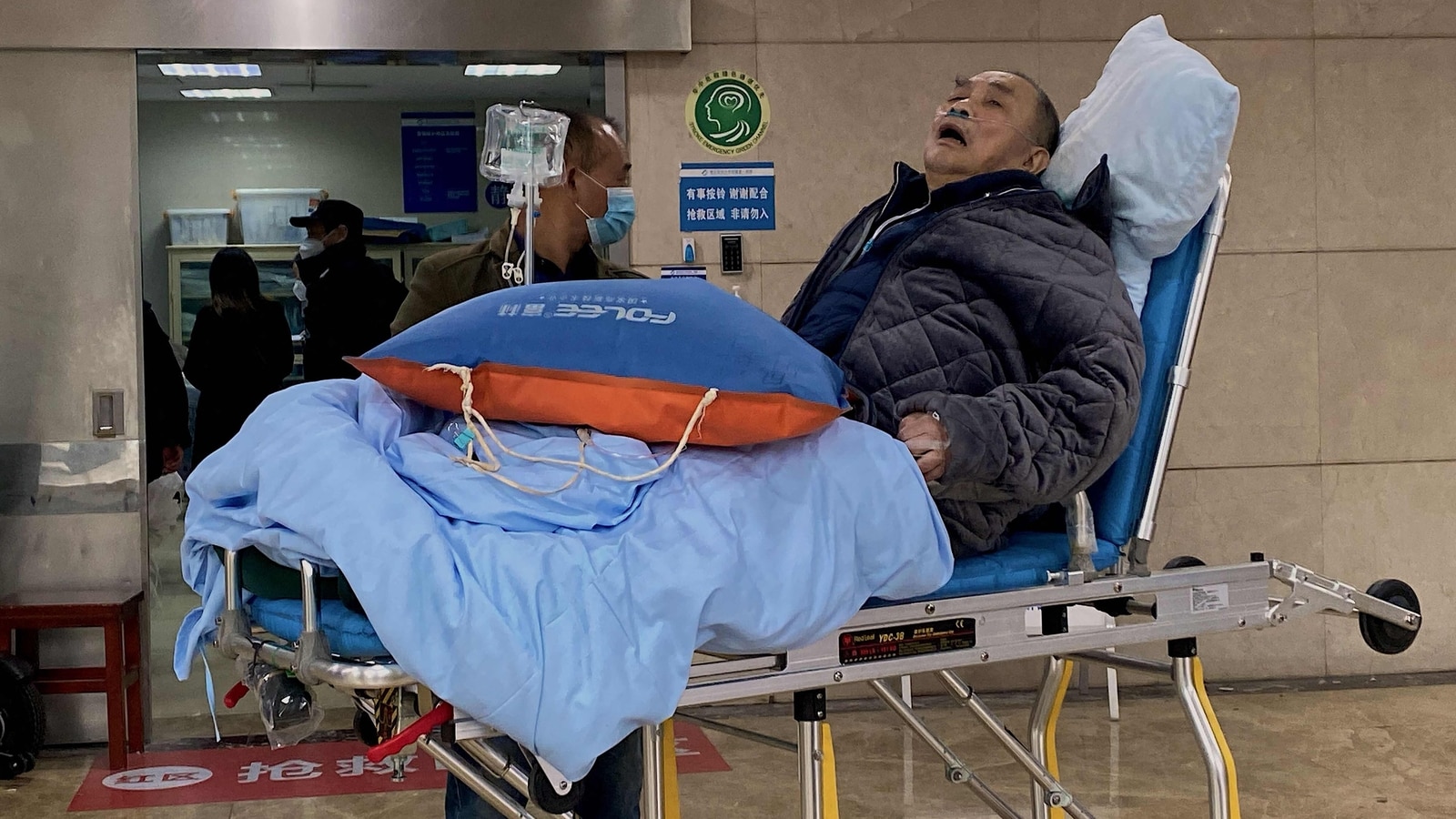 Elderly patients lined the wards of hospitals in major cities in China Thursday as the country battled a wave of Covid cases.

The virus is surging across China in an outbreak authorities say is impossible to track after the end of mandatory mass testing.

Attached to a breathing tube under a pile of blankets, an old man racked with Covid-19 lay groaning on a stretcher in the emergency department of a hospital in central China.

A paramedic at Chongqing Medical University First Affiliated Hospital, who confirmed the old man was a Covid patient, said he had picked up more than 10 people a day, 80 to 90 percent of whom were infected with coronavirus.

“Most of them are elderly people,” he said.

“A lot of hospital staff are positive as well, but we have no choice but to carry on working.”

The old man waited half an hour to be treated, while in a nearby room AFP saw six other people in sick beds surrounded by harried doctors and relatives.

They, too, were mostly elderly and, when asked if they were all Covid patients, a doctor said: “Basically.”

Five were strapped to respirators and had obvious breathing difficulties.

Millions of elderly people across China are still not fully vaccinated, raising concerns that the virus may kill the most vulnerable citizens in huge numbers.

Under new government guidelines, however, many of those deaths would not be blamed on Covid.

In Shanghai, the corridors of an emergency department were lined with stretchers filled with elderly people hooked up to oxygen tanks.

An AFP reporter counted at least 15 such patients spilling out from the wards into the hallway, some with suitcases next to their trolleys.

Swaddled in colourful duvets, they wheezed weakly through their masks as medical workers attended to them. Many appeared mostly unresponsive.

Staff and visitors did not respond to questions from AFP.

At a large crematorium on the rural outskirts of Chongqing, a long line of cars waited for parking spaces inside the compound on Thursday afternoon.

Dozens of bereaved relatives milled around in groups, some carrying wooden urns, as funeral gongs sounded and mourners burned incense.

One middle-aged man carrying an urn told AFP an elderly relative died after testing positive for the virus.

“It’s been constantly busy lately,” said one crematorium driver as he sat smoking in his car.

“We work more than 10 hours a day with few breaks.”

Another staffer wearing an overcoat and face shield agreed.

“It’s not possible to put bodies in cold storage, they must be cremated on the same day,” he said.

Around 20 hearses lined the road to another crematorium in the city’s south on Thursday evening.

Inside was a large car park, where bodies on stretchers were being unloaded onto a small raised platform before being transferred to the upper levels.

AFP saw about 40 bodies loaded onto the platform in two hours.

Next to the raised platform were two rooms of cold storage freezers. In one, AFP saw two covered bodies on stretchers and another partially uncovered body on the floor.

A steady stream of cars carrying mourners arrived at a separate building where families were holding wakes.

Some relatives watched through glass as their loved ones were cremated in adjacent rooms.

A woman in her 20s told AFP she suspected her father had died of the virus, though he had not been tested.

“He died too quickly, while on the way to hospital,” she sobbed. “He had lung issues to begin with… He was only 69.”

Another mourner said their relative had died of pneumonia, though they were not certain it was caused by Covid.

“He wasn’t feeling well so we took him to the clinic the day before yesterday — the hospital wouldn’t take him in,” he said.

One woman said her elderly relative, who was suffering from cold symptoms, had tested negative but died after they could not get an ambulance in time.

On the top floor, near the furnaces, the air was thick with a musky, sweet-smelling smoke. 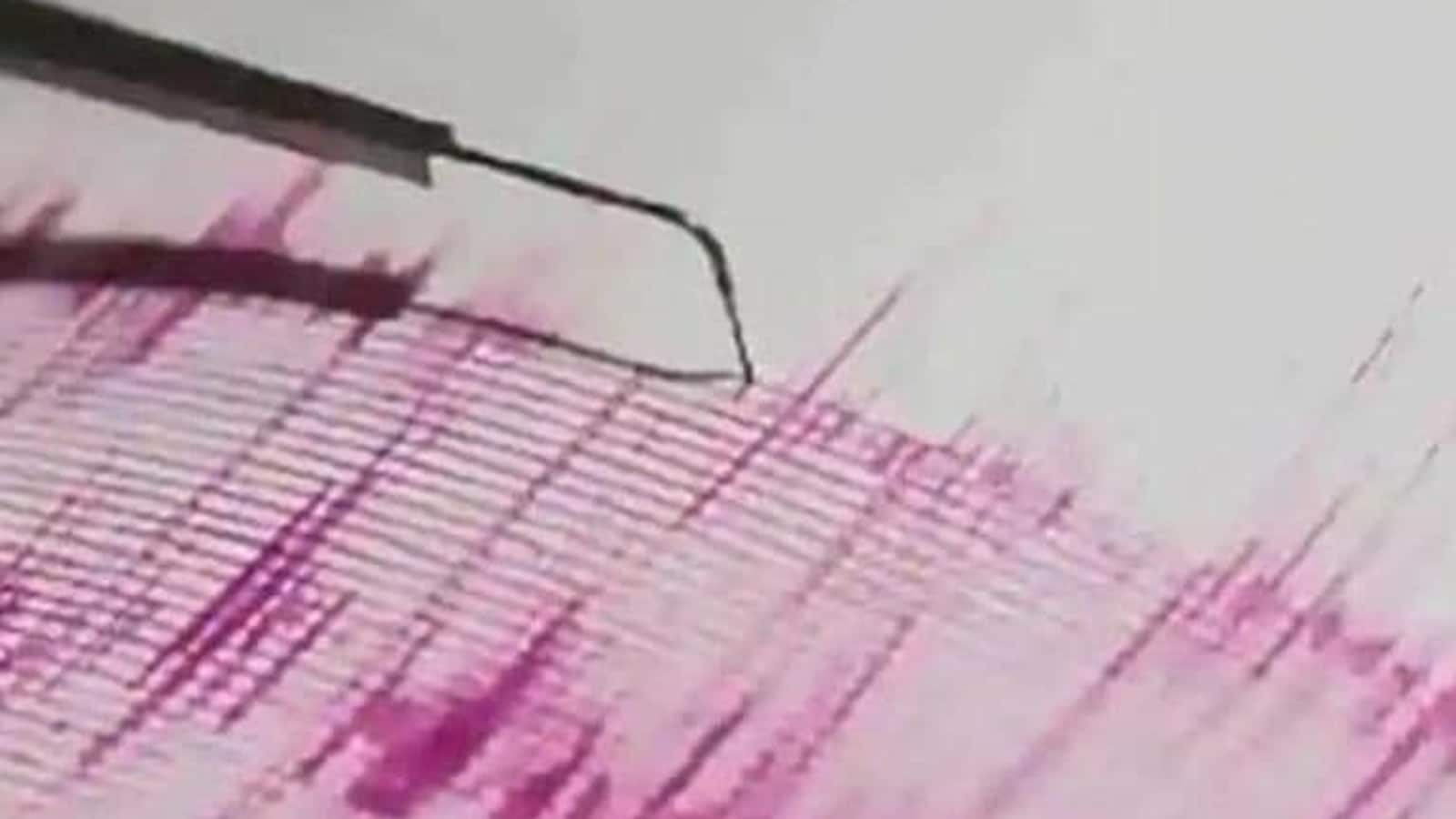 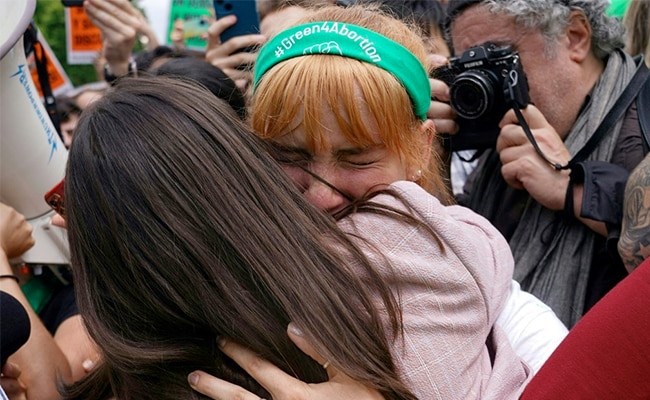 US Allows Retail Pharmacies To Sell Abortion Pills. What This Means 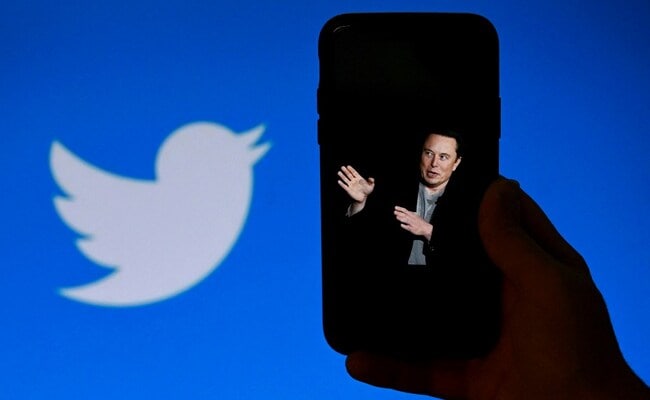