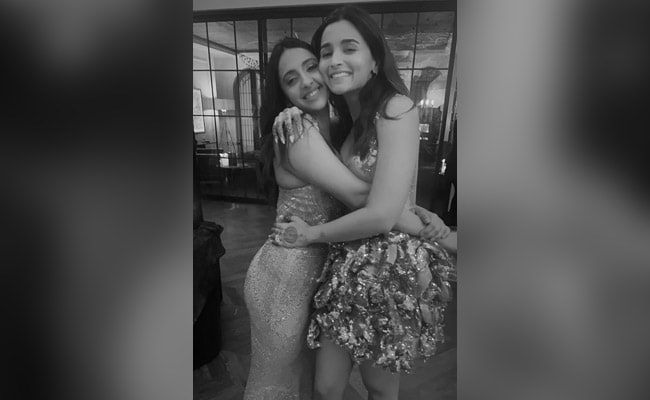 Alia Bhatt and Ranbir Kapoor’s wedding celebration continues to be the talk of the town as more pictures and videos from the gala affair make it to social media. Pictures and videos, posted by friends and family, have left fans excited. And, the latest on the list of unseen images is a frame featuring Alia Bhatt and Akansha Ranjan Kapoor. The two actresses, who are a fixture on each other’s social media profiles, posed for a lovely picture at the couple’s post-wedding bash on Saturday. Dressed in glamorous ensembles, Alia Bhatt is hugging Akansha as they smile for their camera. 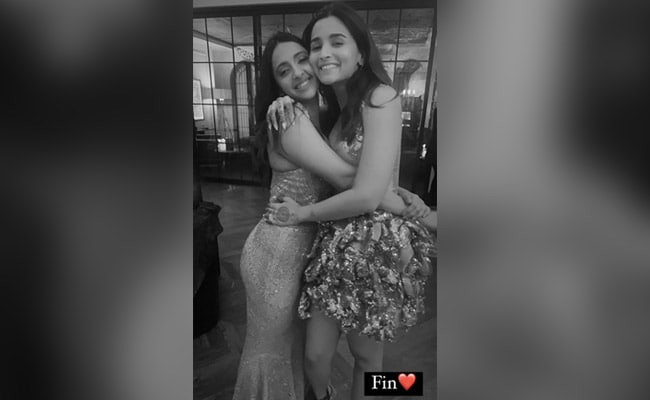 Akansha Ranjan Kapoor was spotted in the pictures shared by Alia Bhatt from the Mehendi. Here, Akansha can be seen by Alia’s side as part of her large gang.

Sharing pictures from the ceremony, Alia Bhatt wrote, “The Mehendi was like something out of a dream. It was a day full of love, family, our beautiful best friends, a LOT of French fries, a surprise performance by the ladkewalas, Ayan playing DJ, a BIG surprise organised by Mr Kapoor (my favourite artist performed my favourite songs), all followed by some happy tears and quiet, blissful moments with the love of my life. There are days… and then there are days like these!”

Alia Bhatt and Ranbir Kapoor got married in an intimate ceremony at the groom’s home in Vastu on April 14. The couple will soon be seen in Ayan Mukerji’s Brahmastra. 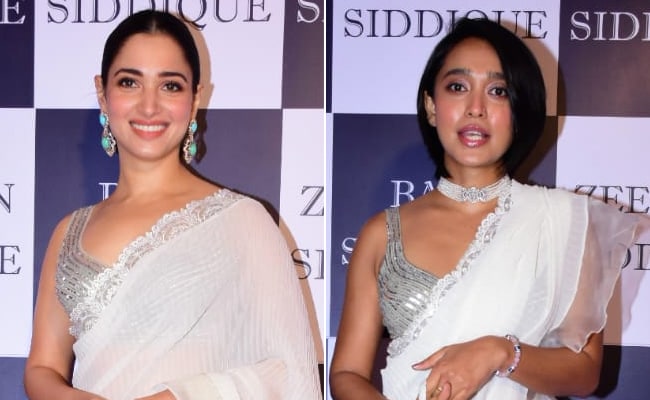 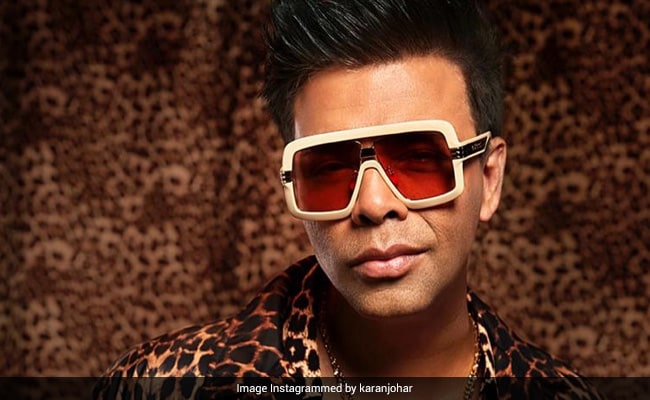 Koffee With Karan “Will Not Be Returning On TV” But…: Karan Johar’s Twist 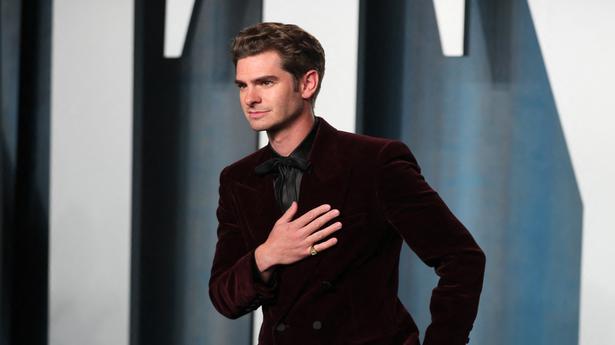 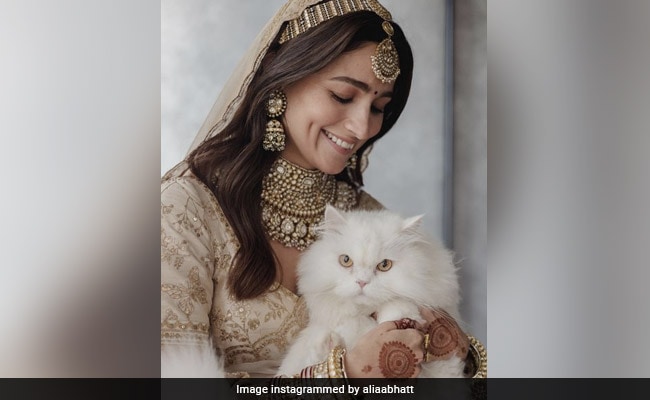