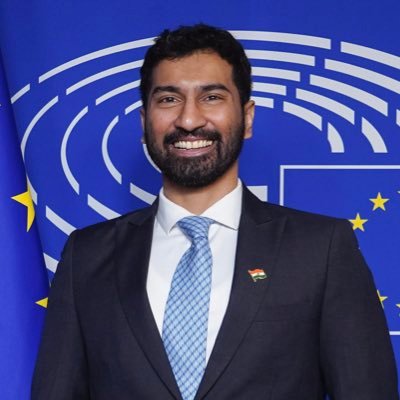 Veteran Congress leader and former Kerala Chief Minister A K Antony’s son, Anil, on Wednesday resigned from all his posts in the party following widespread criticism of his tweet against the controversial BBC documentary on the 2002 Gujarat riots.

I have resigned from my roles in @incindia @INCKerala.Intolerant calls to retract a tweet,by those fighting for free speech.I refused. @facebook wall of hate/abuses by ones supporting a trek to promote love! Hypocrisy thy name is! Life goes on. Redacted resignation letter below. pic.twitter.com/0i8QpNIoXW

Anil Antony announced his resignation via a tweet in which he said that he was getting “intolerant calls” to retract his tweet against the documentary and the “wall of hate/abuses” on Facebook over the same issue have prompted him to take the decision.

In a portion of the redacted resignation letter, he posted on his Twitter handle, Anil said, “Considering the events from yesterday, I believe it would be appropriate for me to leave all my roles in the Congress — as the Convener of KPCC Digital Media, and as the National Co-coordinator of AICC Social Media and Digital Communications Cell.”

Anil had on Tuesday tweeted that despite large differences with the BJP, those who support and place the views of the British broadcaster and of former UK foreign secretary Jack Straw, the “brain behind the Iraq war” (involving the US-led coalition in 2003) over Indian institutions are setting a dangerous precedence. 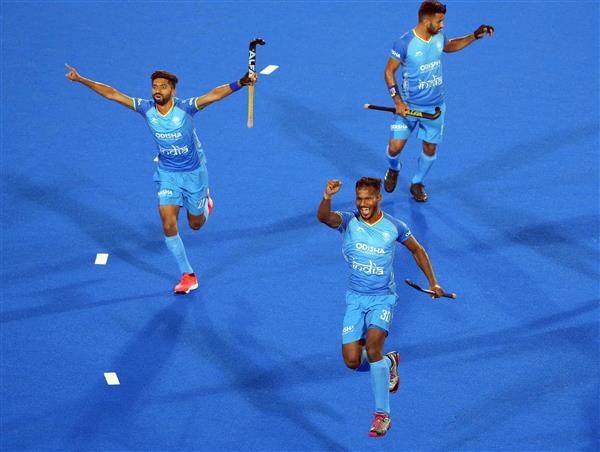 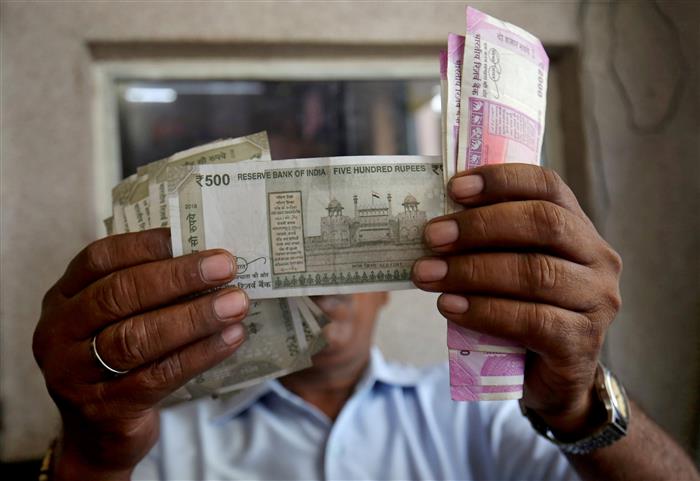 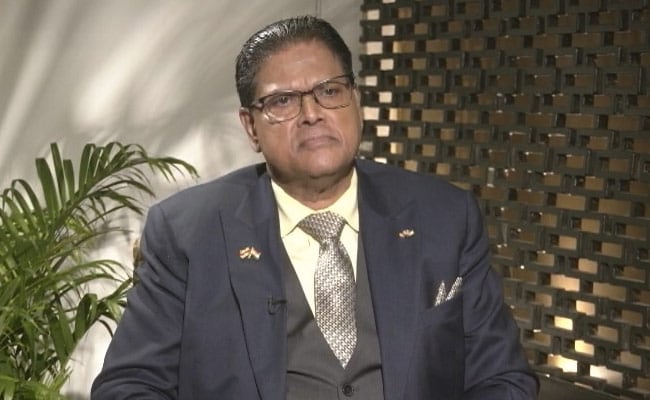