Ajay Devgn on ‘Into The Wild With Bear Grylls’: I loved Bear as a human being 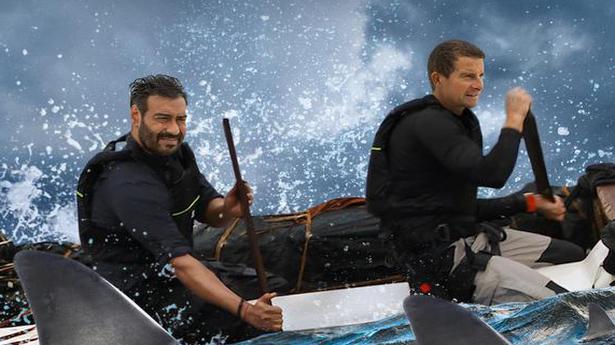 Shot in the Indian Ocean, the episode features the 52-year-old actor embarking on a survival experience that begins in a sea “dominated by sharks and unfavourable weather” and eventually moves to uninhabited islands

Bollywood star Ajay Devgn says featuring on the episode of Discovery’s adventure show “Into The Wild With Bear Grylls” was a scary experience as he felt “anything could have happened” in the unknown territory.

Shot in the Indian Ocean, the episode features the 52-year-old actor embarking on a survival experience that begins in a sea “dominated by sharks and unfavourable weather” and eventually moves to uninhabited islands.

During a virtual press conference for the show, Devgn said filming the adventurous episode was nothing like shooting for an action sequence of a movie.

“It was kind of dangerous, anything could have happened. We were into the wild, into unknown territory. Bear still knew a little bit about it but I was completely unaware of everything. It was scary, it was fun,” the actor said.

Devgn said even though as a child he did not get to go out much in the wild, his work as an actor has taken him places. The episode, especially, has added to that experience.

“Because of my work, I go to (these places), I have shot in the rain forests, water and mountains. I love that… While shooting this, I had a lot of fun because it was so unpredictable. I loved Bear as a human being. I am happy I made a friend,” he added.

Grylls said shooting for the episode was a challenge for the team as contrary to the perception, an uninhabited island is not always a “paradise”.

“They are like natures’ fortresses guarded by sharks in the water, big reefs… harsh terrain and harsh climates. Ajay was very much in the deep end of this. I have huge respect for Ajay for putting himself in such a situation. It is an intimidating place to drop into on so many levels. He has a true warrior spirit and a humble heart,” Grylls said.

In 2019, Prime Minister Narendra Modi featured in an episode of “Man vs Wild with Bear Grylls and PM Modi”. Previously, superstars Akshay Kumar and Rajinikanth have also accompanied Grylls on his adventures in the wilderness.

The seasoned adventure specialist said the “great power” of being in the wild is that one gets to know the “real” side of people quickly.

“It is hard to hide when you are in the deep end. Survival rewards people who dig deep and work together. Having respect and humility for the wild is important. Sometimes when we get nervous, there is an ego there, but with Ajay, there is none of that. He is a truly determined man. There is an honesty and vulnerability when you are into the wild and you get to see the real person,” he added.

The episode of “Into the Wild with Bear Grylls” will premiere on October 22 on discovery+.

The broadcast premiere of the special is scheduled for October 25 on Discovery Channel and the Discovery network.

On the work front, Devgn, who last featured in the war-drama “Bhuj: The Pride of India”, will be seen in films like “Gangubai Kathiawadi”, SS Rajamouli’s “RRR”, sports drama “Maidaan” and his directorial “Mayday”, all scheduled to release next year. 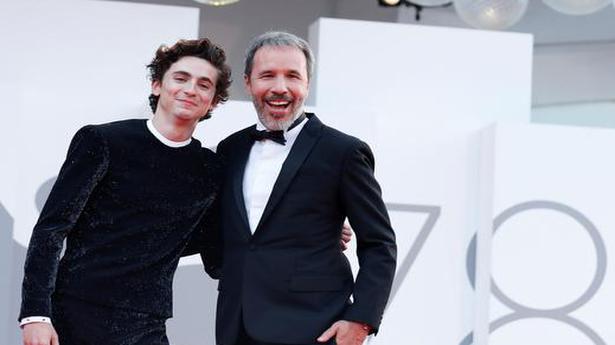 Denis Villeneuve’s ‘Dune’ premieres at Venice, sequel could be in the works 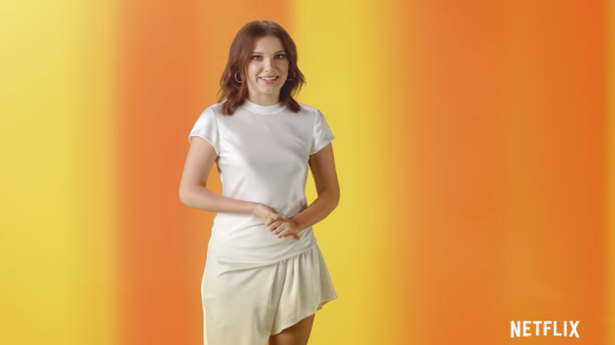 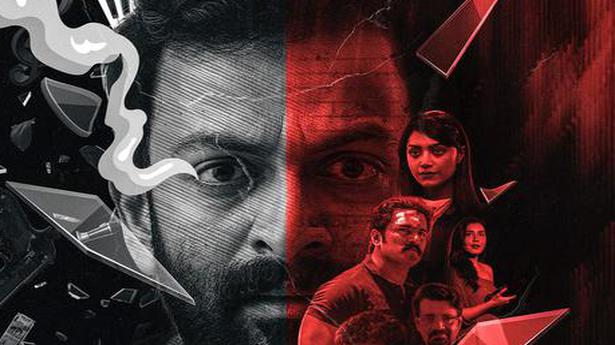 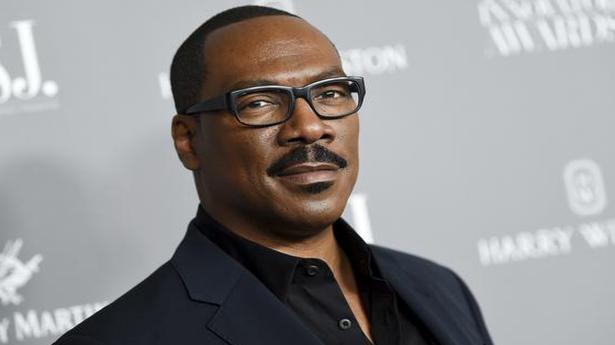