Air travel recovers in China amid Covid infection rise. This is the major worry 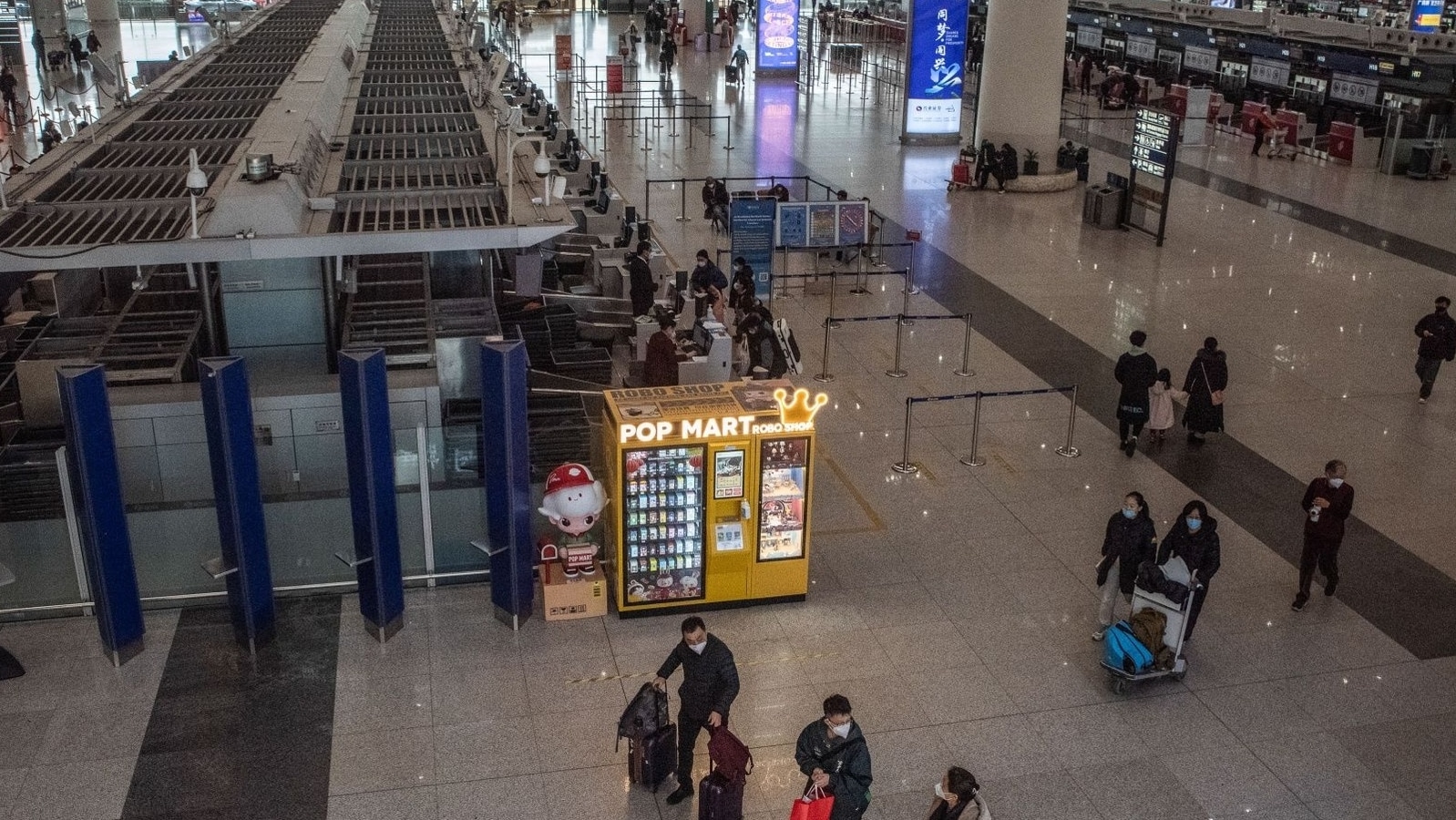 People in China are resuming travel ahead of the Lunar New Year, despite worries about infections after Beijing dropped COVID-19 curbs last month, with air passenger volumes recovering to 63% of 2019 levels since the annual travel season began.

The rapid business recovery is challenging airlines’ ability to ensure safety, and great attention to pandemic-related risks is needed, said Song Zhiyong, head of the Civil Aviation Administration of China.

The industry needs to “fully understand the special nature, and complexity of the Spring Festival migration in 2023”, Song said in a statement on Friday.

Since the Jan. 7 start of the annual migration, as Chinese return to their hometowns in preparation for the holiday set to begin on Jan. 21, flight passenger numbers stand at 63% of the 2019 figure before the pandemic, the aviation regulator said.

China re-opened its borders on Jan. 8 after having abruptly abandoned in December a strict anti-virus regime of frequent testing, travel curbs and mass lockdowns that had fuelled historic nationwide protests in late November.

The transport ministry has predicted passenger traffic volumes to jump 99.5% on the year during the festival migration, which runs until Feb. 15, or a recovery to 70.3% of 2019 levels.

Read more: Russia’s or Ukraine’s or up for grabs? What is happening in this salt mine town

In the gambling hub of Macau, Friday’s 46,000 daily inbound travellers were the highest number since COVID-19 emerged in early 2020, the majority from the mainland, the city government said. It expects a Spring Festival boom in tourism.

The holiday week is also a key time for new movie releases in China.

Cinema box office receipts are on track to generate revenue of as much as 10 billion yuan ($1.5 billion) during the Spring Festival period, a brokerage has forecast.

Although the figure is about the same as for 2022, it points to a recovery in annual ticket sales, as cinema visitor numbers slumped after COVID worsened to bring spring lockdowns last year in major cities, such as Shanghai, the commercial hub.

The revival in activity is expected to boost revenues as seven new Chinese films, including the highly-anticipated “The Wandering Earth 2”, will be screened during the festival. 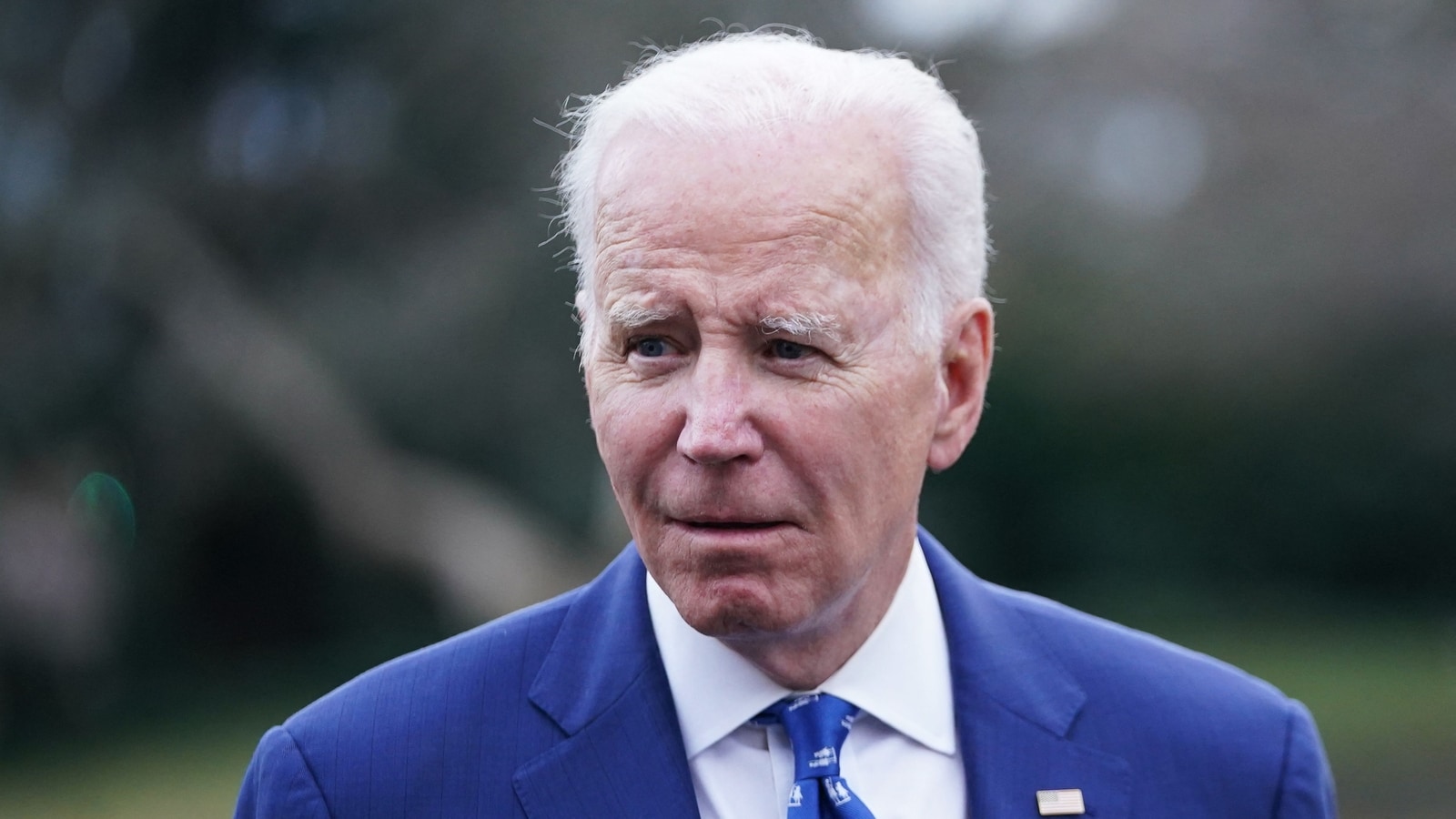 Biden was paid $ 1 mn a year to teach but never taught a single class: Report