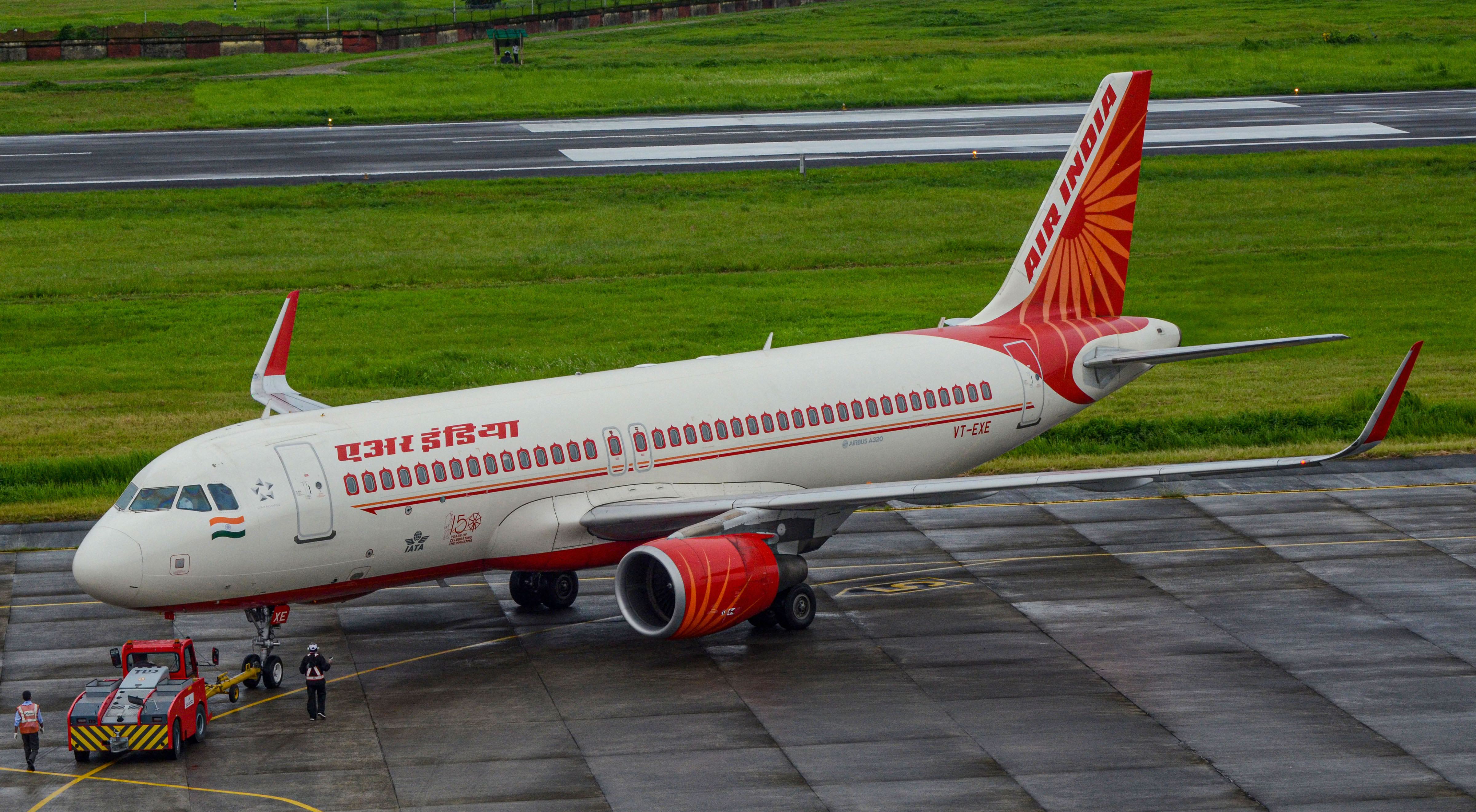 A Srinagar-Jammu flight of the Tata group-run Air India was delayed by approximately two hours on Thursday after a rat was sighted on board the aircraft, officials said.

Aviation regular DGCA has begun a probe into this incident, officials mentioned.

The flight departed from the Srinagar airport only after the rat was removed from the plane, the officials mentioned, adding the delay due to the incident was of about two hours.

Air India did not respond to PTI’s request for a statement on this matter. 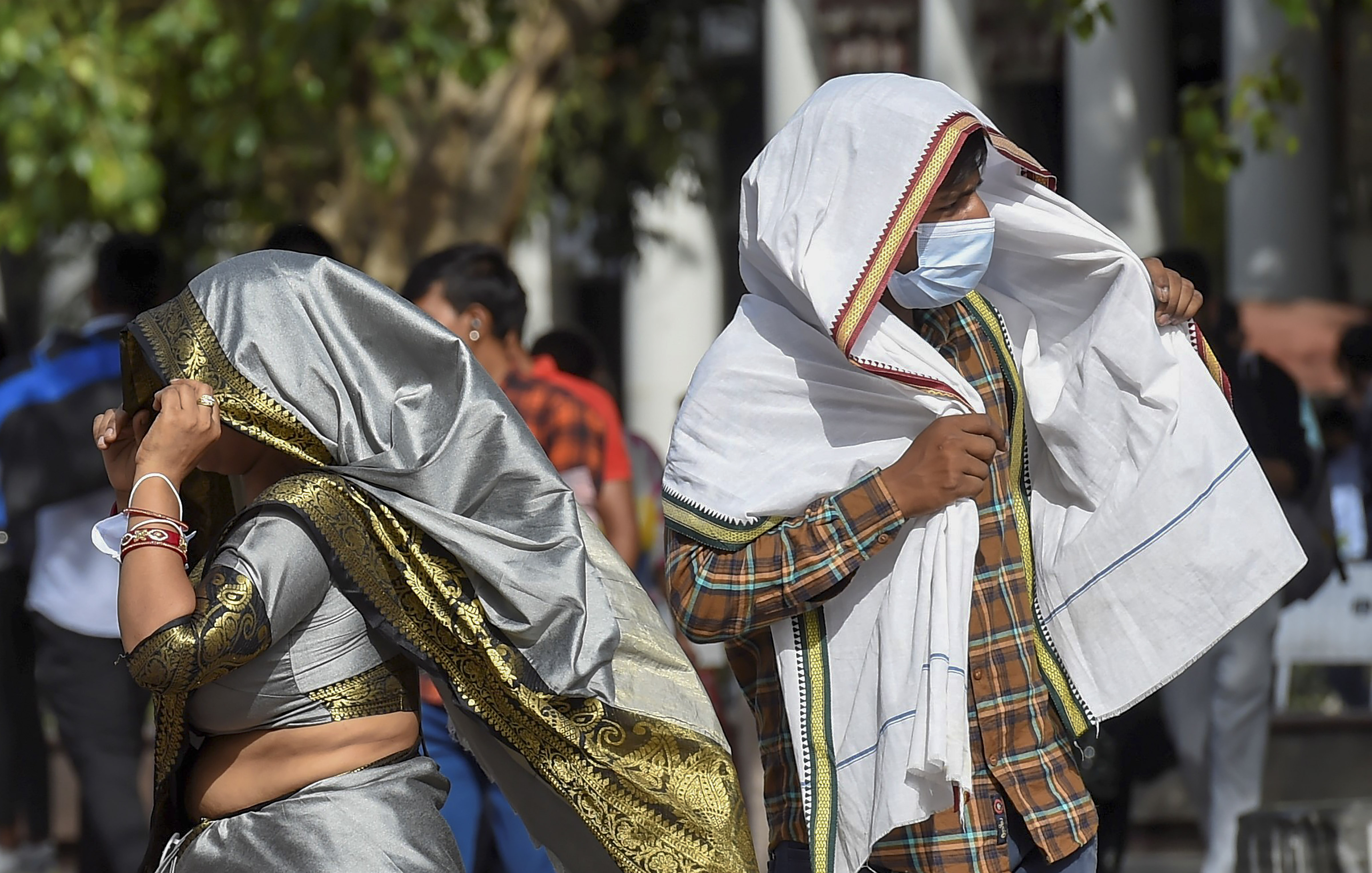 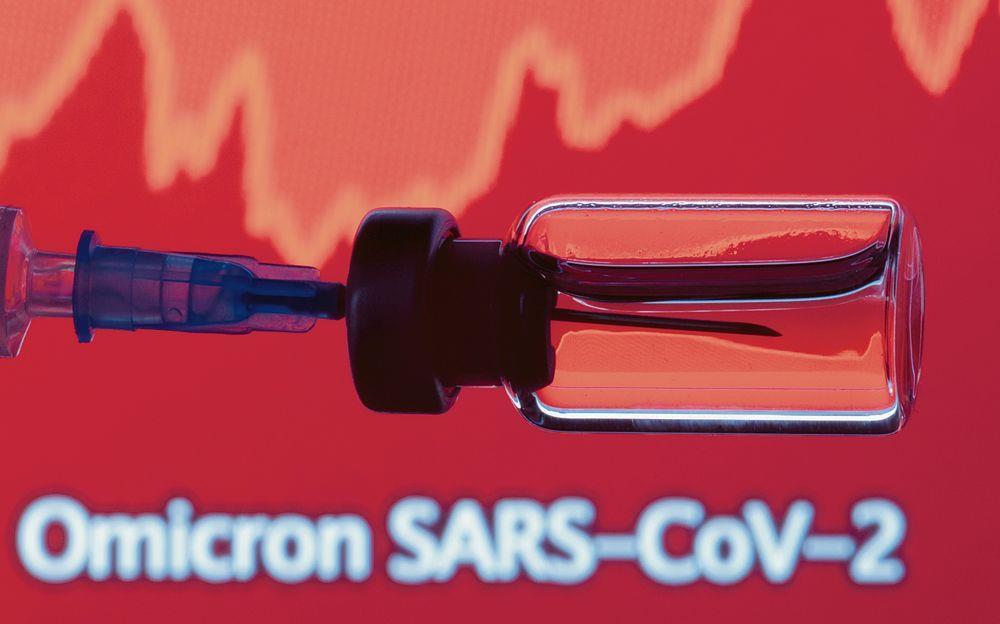 Covid-19: Cases of B.A. sub-lineage of Omicron found in Maharashtra for first time 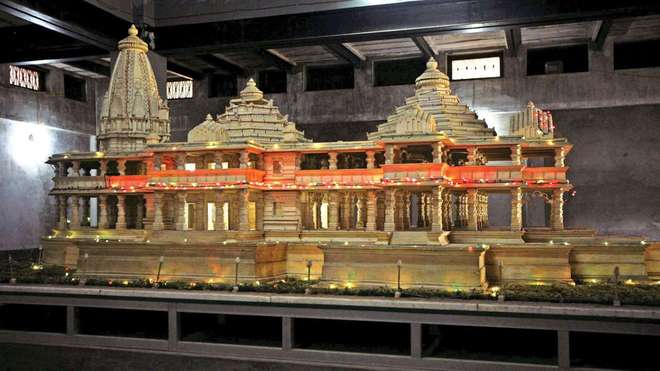 First phase of Ram Mandir with Ram Lalla installation to be ready by Dec 2023: Nripendra Misra