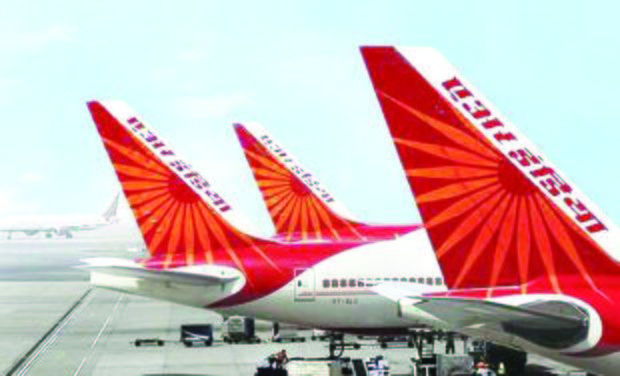 Aviation regulator DGCA on Tuesday slapped a fine ofRs 10 lakh on Air India for not reporting to the authorities two incidents of passenger misbehaviour aboard its Paris-New Delhi flight (AI-142) on December 6 last year.

This is the second time in less than a week that the watchdog has taken enforcement action against the airline in connection with unruly passenger behaviour.

While one passenger was caught smoking in the lavatory, was drunk and not adheringto the crew instructions, another allegedly urinated on a vacant seat and blanket of a fellow woman passenger when she went to the lavatory.

The DGCA, earlier this month, issued a show-cause notice to the accountable manager of Air India as to why enforcement action should not be taken against them for dereliction of their regulatory obligations.

The airline submitted its reply on January 23. The DGCA took the decision on the financial penalty after examining the response. 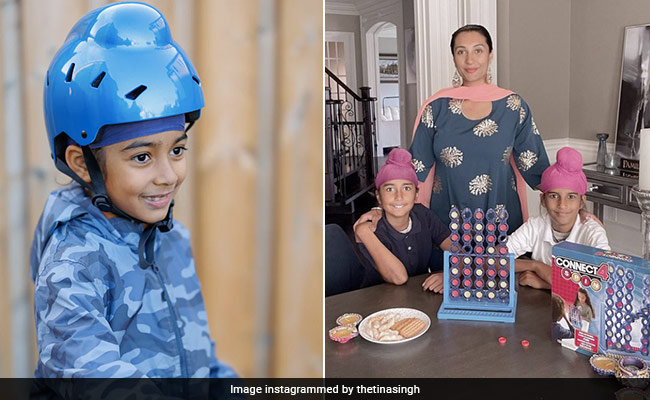 Sikh Woman In Canada Designs Special Helmets For Her Children 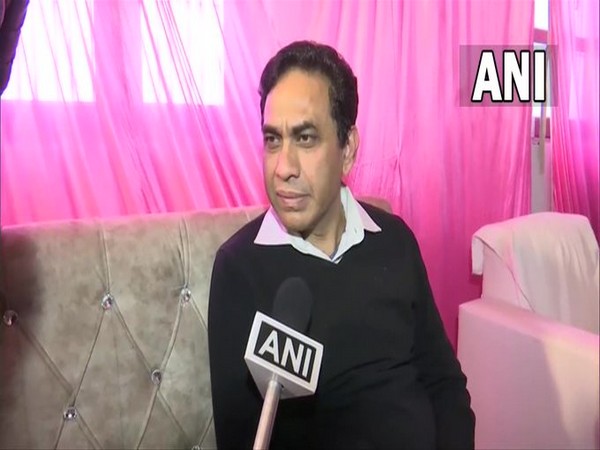 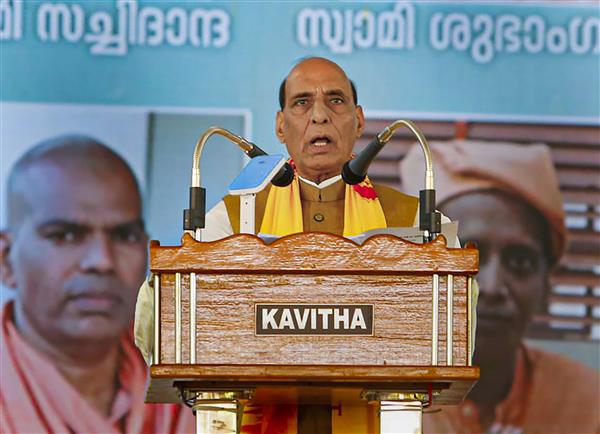 Will not compromise on national security for good relations with our neighbours: Rajnath Singh