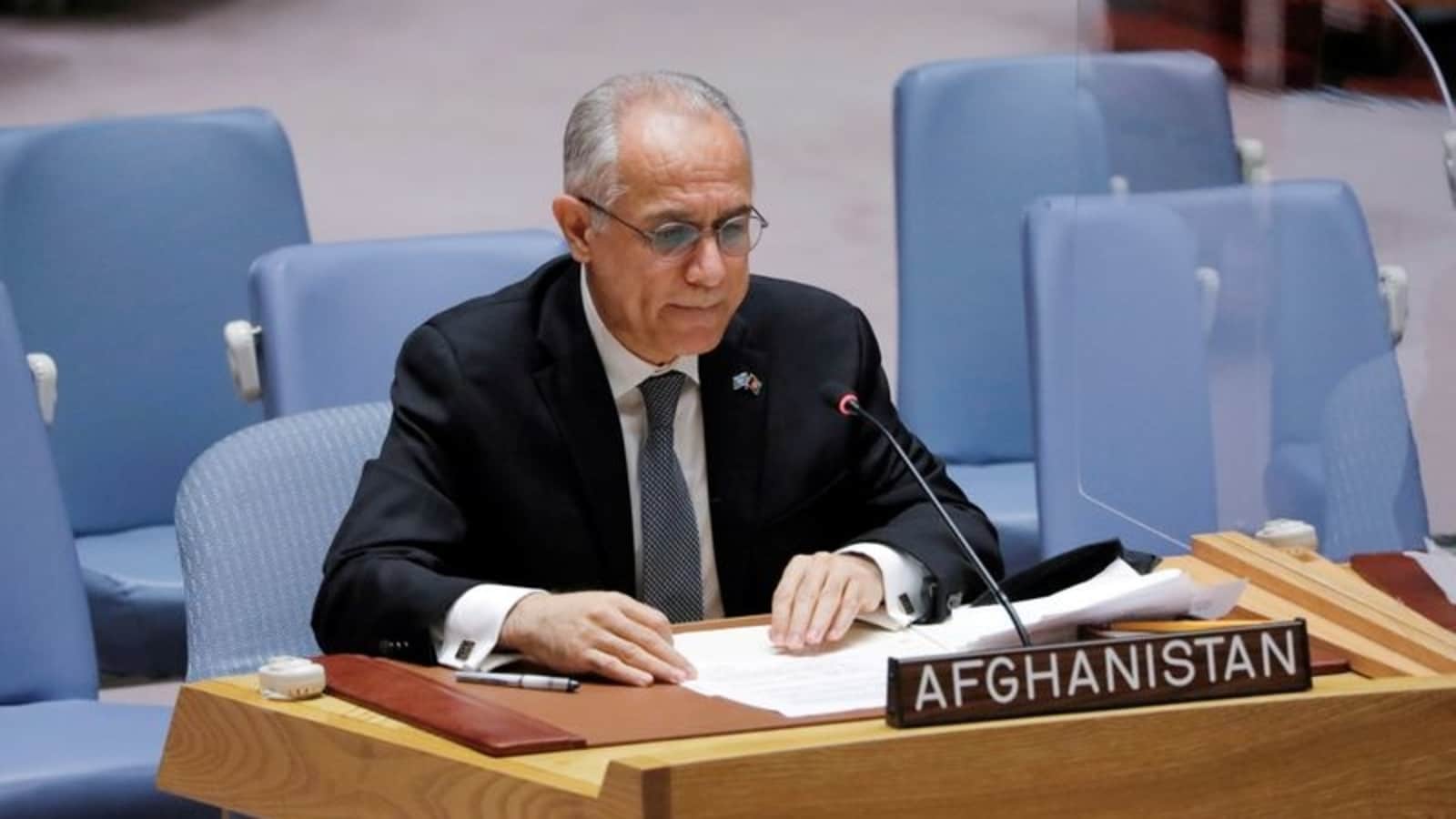 Amid intense speculation surrounding Afghanistan’s representation at the UN General Assembly, diplomats have said that no one from the war-torn country will address the annual session this year, according to news agencies. Ghulam Isaczai, the UN ambassador representing the ousted Afghan government, was due to speak on the final day of the General Assembly session but withdrew his name late on Sunday, news agencies reported.

“The country withdraws its participation in the general debate,” AFP quoted Monica Grayley, a spokesperson for the UNGA president as saying.

The withdrawal comes amid competing claims for Afghanistan’s UN seat in New York. Isaczai had earlier written to UN Secretary-General Antonio Guterres, urging to allow him to retain his New York seat despite the Taliban’s rule in Afghanistan. On the other hand, the foreign minister in the Taliban’s interim government had nominated Suhai Shaheen, the spokesperson for the Islamist group, to address the gathering of world leaders.

While the rivals fight for accreditation at the UN, the committee that assesses the credentials of all UN members traditionally meets in October or November. The credentials committee usually operates with consensus, setting up for a possible showdown as this year’s UN committee includes Bahamas, Bhutan, Chile, China, Namibia, Russia, Sierra Leone, Sweden and the United States.

While Isaczai has withdrawn his name from the speakers’ list at the UN General Assembly, he is likely to remain in the New York seat until a decision is made.

The Taliban didn’t get a seat at the UN during their previous rule in Afghanistan as the credentials committee deferred its decision. The committee report had stated that the decision was deferred “on the understanding that the current representatives of Afghanistan accredited to the United Nations would continue to participate in the work of the General Assembly.”

(With inputs from agencies) 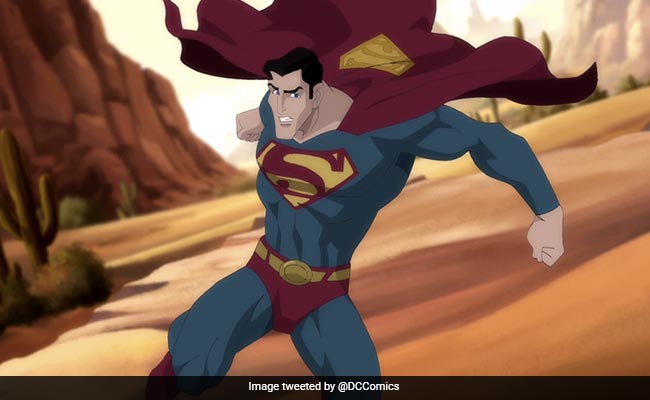 Superman Comes Out As Bisexual In DC’s Latest Comic 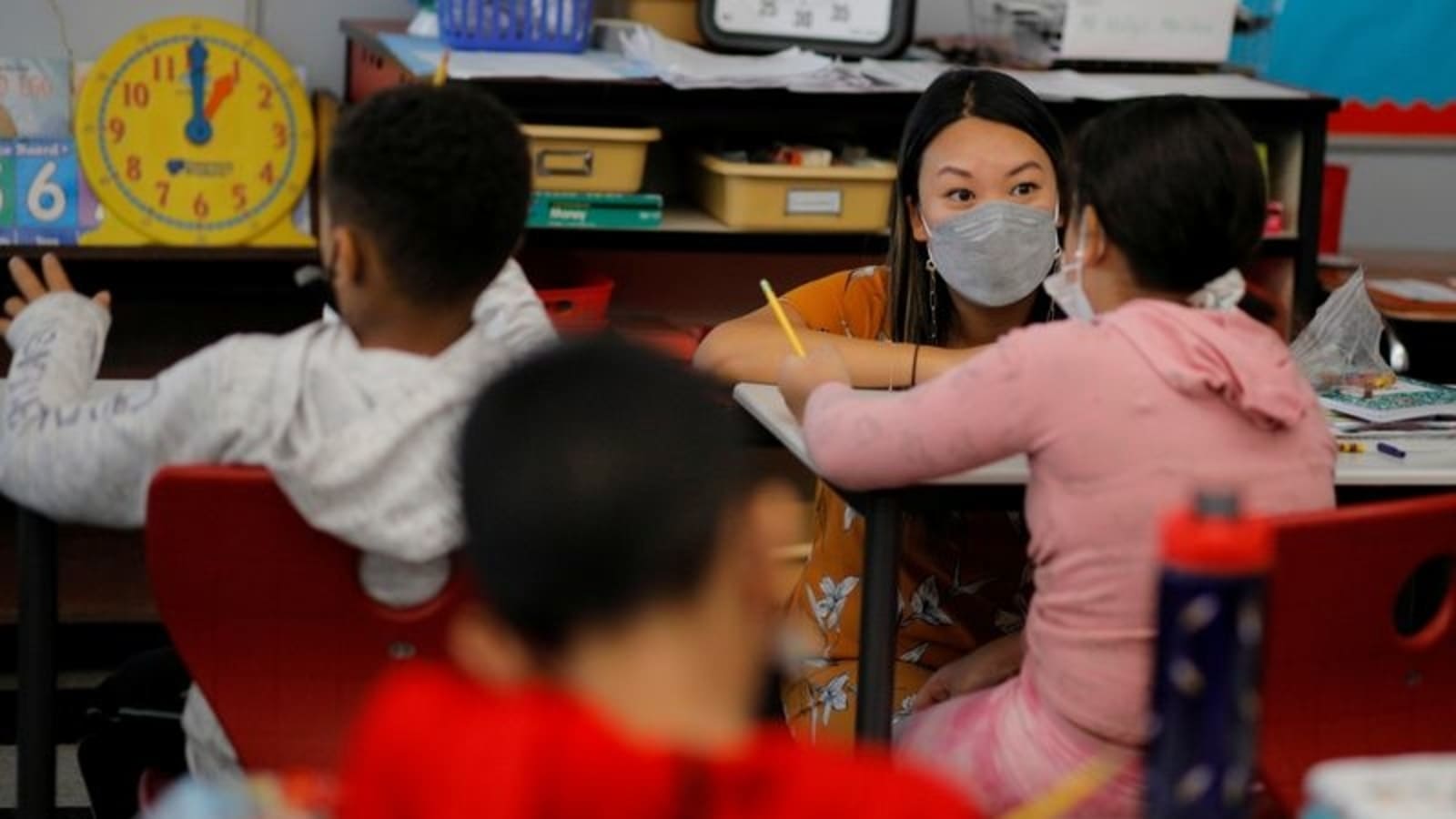