A disappointed Australian leg-spinner Adam Zampa feels that he might need to look beyond revival of his red ball career after being ignored for the four-Test series in India starting next month.
For next month’s India tour, national selection chairman George Bailey and coach Andrew McDonald opted for Queensland leg-spinner Mitch Swepson as their only option. The other spinners in the side are Ashton Agar, uncapped Todd Murphy and veteran Nathan Lyon.

“I’m very disappointed, I would loved to have been on it. I thought with the way that I’ve been going in international cricket in particular that this was going to be my opportunity (to play Test cricket),” Zampa was quoted as saying by cricket.com.au.

“And that was the messaging I got six weeks ago as well that this was going to be very good chance I could potentially be on it but now that I’m not, I’m very flat about it and it’s time to just move on from it.

“I was really excited to potentially be on this tour … and the messaging was that my style of bowling might have been handy over there. But I think potentially last minute that was a change of mind,” he added.

Zampa said he is yet to take a call on his Test career as his priority right now is the ODI World Cup in India later this year and next year’s T20 World Cup in the US and Caribbean islands. “I’m not going to close the door completely to red-ball cricket,” the 30-year-old said.

“But life is always about balance and I’ve got a family and these white-ball tours and World Cups that are coming up. So I’ve got to try and think about what’s best for my body and myself and my family.

“It’s two years until the next subcontinent tour, that’s a long way away and I’ve got two white-ball World Cups to concentrate on before that.”

“Hopefully, We Will Play India At Some Stage”: Belgium Men’s Hockey Team Coach To NDTV 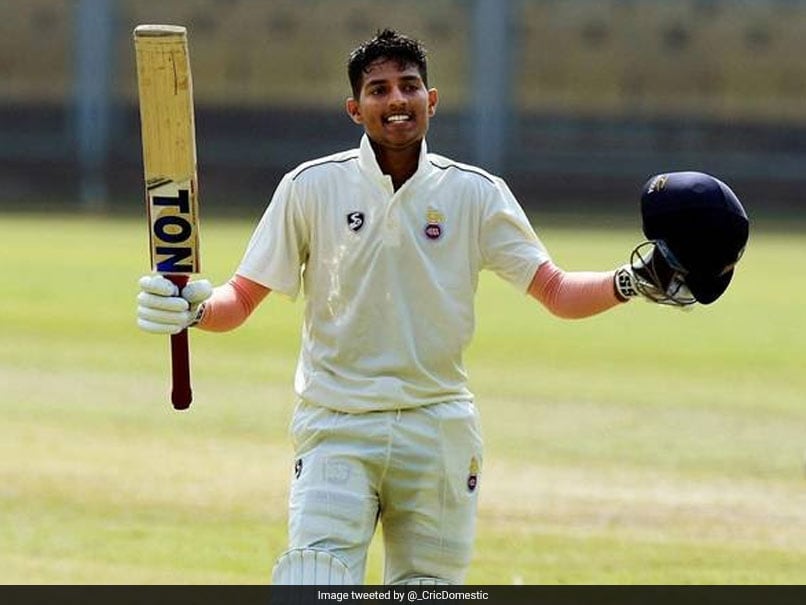