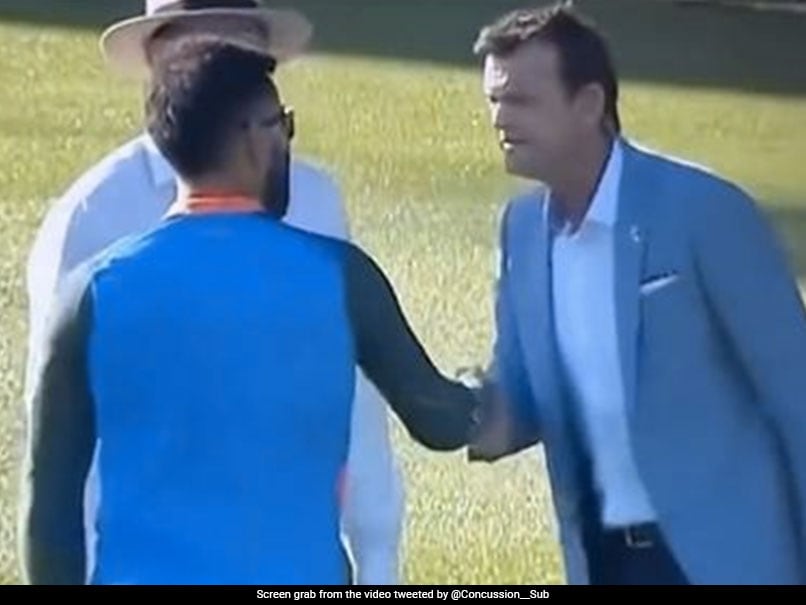 Virat Kohli is at his very best at the ongoing T20 World Cup in Australia. The star batter kicked off his campaign at the mega event with a magical 82 not out off 53 balls against arch-rivals Pakistan and then scored a 62 not out off 44 balls against the Netherlands on Thursday. Though runs were already coming from Kohli’s bat since his impressive show at the Asia Cup this year, the ongoing T20 extravaganza in Australia has certainly brought the best out of Kohli.

The entire world has been in awe of the sensational knock that Kohli played against Pakistan at the Melbourne Cricket last week. From former cricketers to his teammates, Kohli has been receiving praise for his match-winning knock from all over the world.

On Thursday, former Australia opener Adam Gilchrist shook hands passionately with the player, presumably praising him for the memorable knock against Pakistan.

Ahead of India’s match against Netherlands at the Sydney Cricket Ground, Kohli was having a chat with former South Africa pacer Dale Steyn when Gilchrist went to him, shook hands with a lot of energy and then gave a thumbs up to the player.

Here is the video:

Talking about the game, India skipper Rohit Sharma won the toss and opted to bat first in the game against Netherlands. Riding on Kohli’s knock and a 51 not out off 25 from Suryakumar Yadav, India posted 179 for 2 in 20 overs. 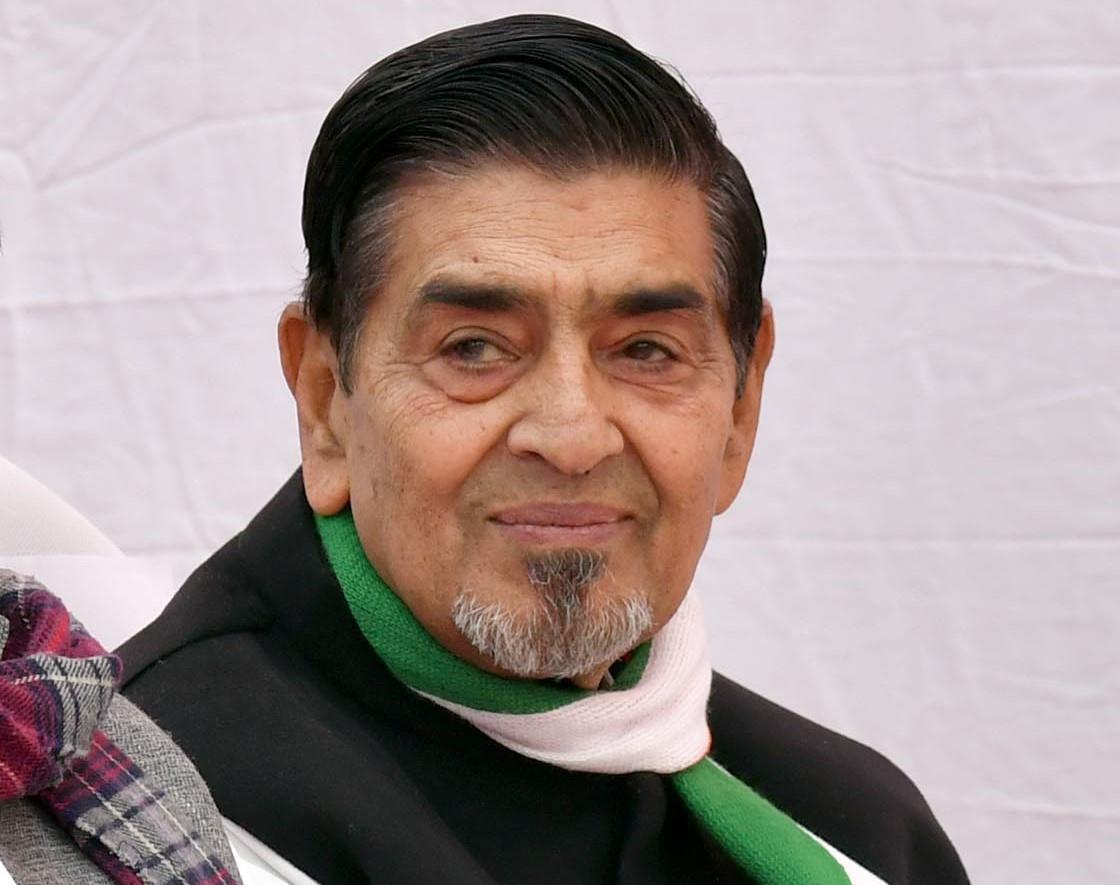 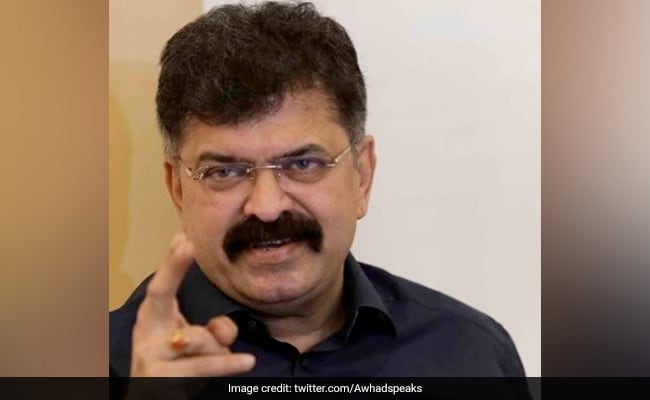 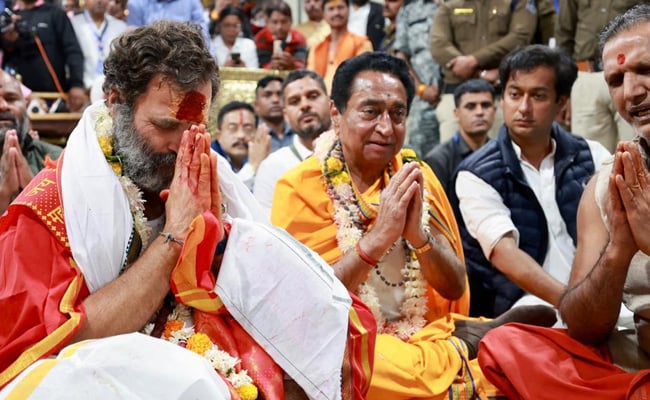 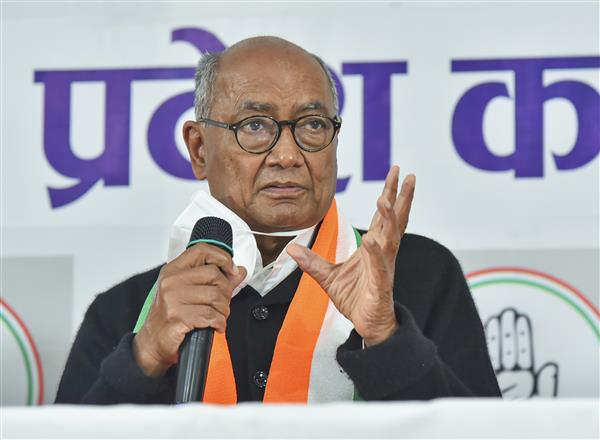