Indian batting collapsed like a pack of cards under pressure as Australian women showed clinical precision to record a comfortable 21-run victory in the third T20 International, at Brabourne International Stadium on Wednesday. Australia now lead five-match series 2-1. Chasing a target of 173, India were in cruise control mode at 106 for 2, riding on some cavalier hitting from Shafali Verma (52 off 41 balls) and skipper Harmanpreet Kaur (37 off 27 balls). The duo had added 73 in just 8.4 overs and 67 off 40 odd balls looked eminently gettable. But, once Shafali was holed out at mid-wicket boundary, there was a slump as India lost four wickets for the addition of 17 runs in less than three overs as the match turned decisively in favour of Southern Stars. India were finally restricted to 151 for 7 in 20 overs.

Richa Ghosh (1) and Harmanpreet, the two other big-hitters apart from Shafali, were also dismissed while going for big hits and almost all the Australian bowlers reduced the pace on their deliveries to make it difficult for strokeplay.

Deepti Sharma (25 not out off 17 balls), not exactly known for her power-hitting, would have never been able to consistently hit those big shots as it became a comfortable win for Alyssa Healy’s women.

Earlier, Australia recovered from early jolts and rode on flamboyant Ellyse Perry’s 75 off 47 balls to post 172 for 8 after batting first.

Invited to bat, Australia made a disastrous start as captain Alyssa Healy and Tahlia McGrath got out in the first and second overs respectively.

Renuka Thakur had opener Healy LBW for just 1 while Anjali Sarvani got rid of one-down McGrath, also for one, as Australia were five for 2 in the second over.

But Perry and then Grace Harris (41 runs off 18 balls) played pivotal roles to take Australia to a competitive total.

From 79 for 3 at halfway stage, Australia added 93 runs in the back-end.

Opener Beth Mooney (30) and Ellyse Perry (75 off 47 balls) resurrected the Australia innings with a 64-run partnership for the third wicket in seven overs.

Perry had another quickfire 55-run stand for the fifth wickets with Grace Harris (41 runs off 18 balls) that took Australia to a good score.

The Indian bowlers got wickets at the regular intervals but also conceded runs on a goof batting track at the Braboune Stadium.

Vaidya then provided India the breakthrough in the ninth over as she cut short Mooney’s promising innings.

Perry, who had hit Deepti Sharma for a six, was still going great guns as she hit Vaidya for a six over the bowler’s head in the 11th over.

But two balls later, Vaidya took revenge but in the form of Ashleigh Gardner () with Richa Ghosh taking a fine catch.

India were in the ascendency for a brief period of two overs but conceded 14 runs in the 14th over with Perry and Harris hitting sixes. 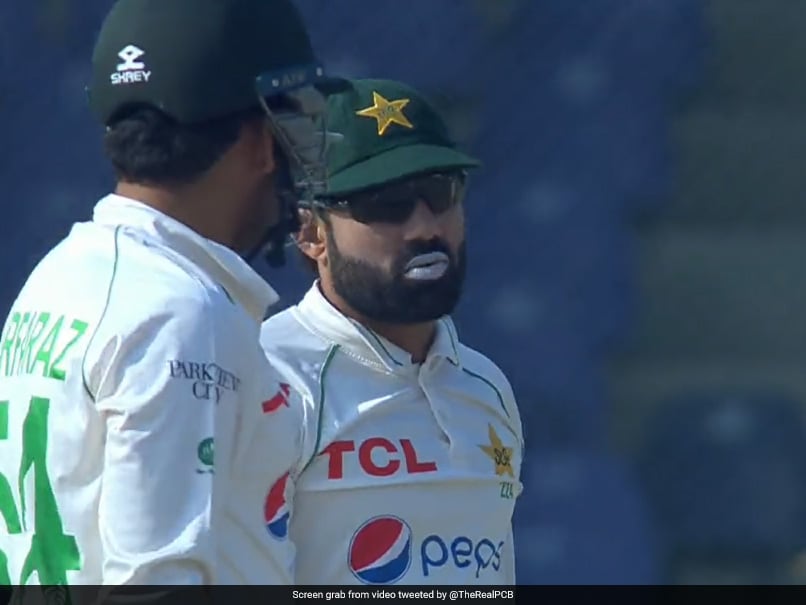