Humans’ love for cheese and beer goes back a long way. But according to a scientific study published Wednesday, workers at a salt mine in Austria were already enjoying blue cheese and beer as far back as 2,700 years ago.

Scientists made the discovery by analyzing samples of human excrement found at the heart of the Hallstatt mine in the Austrian Alps. The study was published in the journal Current Biology on Wednesday.

Frank Maixner, a microbiologist at the Eurac Research Institute in Bolzano, Italy, who was the lead author of the report, said he was surprised to learn that salt miners over two millennia ago were advanced enough to “use fermentation intentionally.”

“This is very sophisticated in my opinion,” Maixner told AFP. “This is something I did not expect at that time.”

The finding was the earliest evidence to date of cheese ripening in Europe, according to researchers.

And while alcohol consumption is certainly well documented in older writings and archaeological evidence, the salt miners’ feces contained the first molecular evidence of beer consumption on the continent at that time.

“It is becoming increasingly clear that not only were prehistoric culinary practices sophisticated, but also that complex processed foodstuffs as well as the technique of fermentation have held a prominent role in our early food history,” said Kerstin Kowarik of the Museum of Natural History Vienna.

The town of Hallstatt, a UNESCO World Heritage Site, has been used for salt production for more than 3,000 years, according to Maixner.

The community “is a very particular place, it’s located in the Alps, in the middle of nowhere,” he explained. “The whole community worked and lived from this mine.”

The miners spent their entire days there, working, eating and going to the bathroom right there, at the mine.

It is thanks to the constant temperature of around 8C (46F) and the high concentration of salt at the mine that the miners’ feces were preserved particularly well.

Researchers analyzed four samples: one dating back to the Bronze Age, two from the Iron Age, and one from the 18th century.

One of them, about 2,700 years old, was found to contain two fungi, Penicillium roqueforti and Saccharomyces cerevisiae. Both are known today for their use in food making. 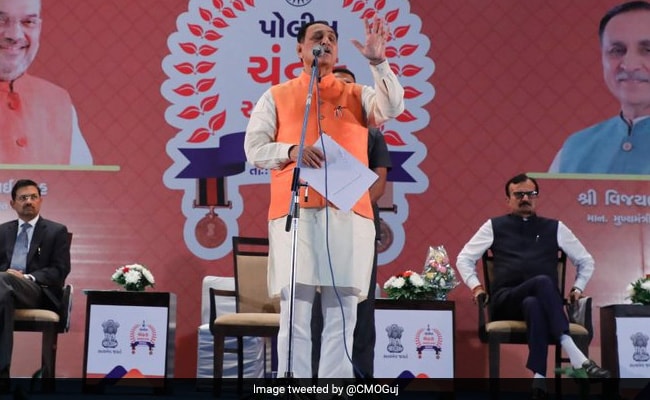 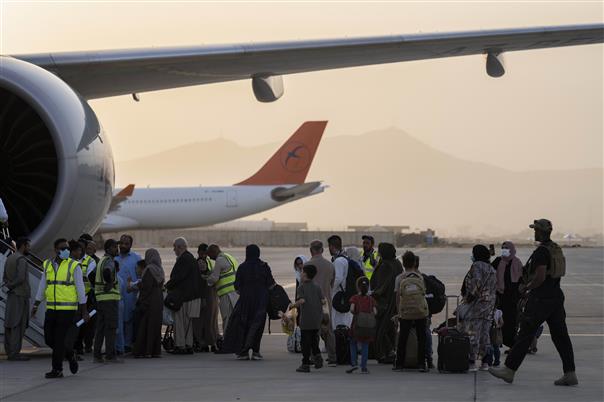 Flight with civilians onboard leaves Kabul, signalling airport is back in action 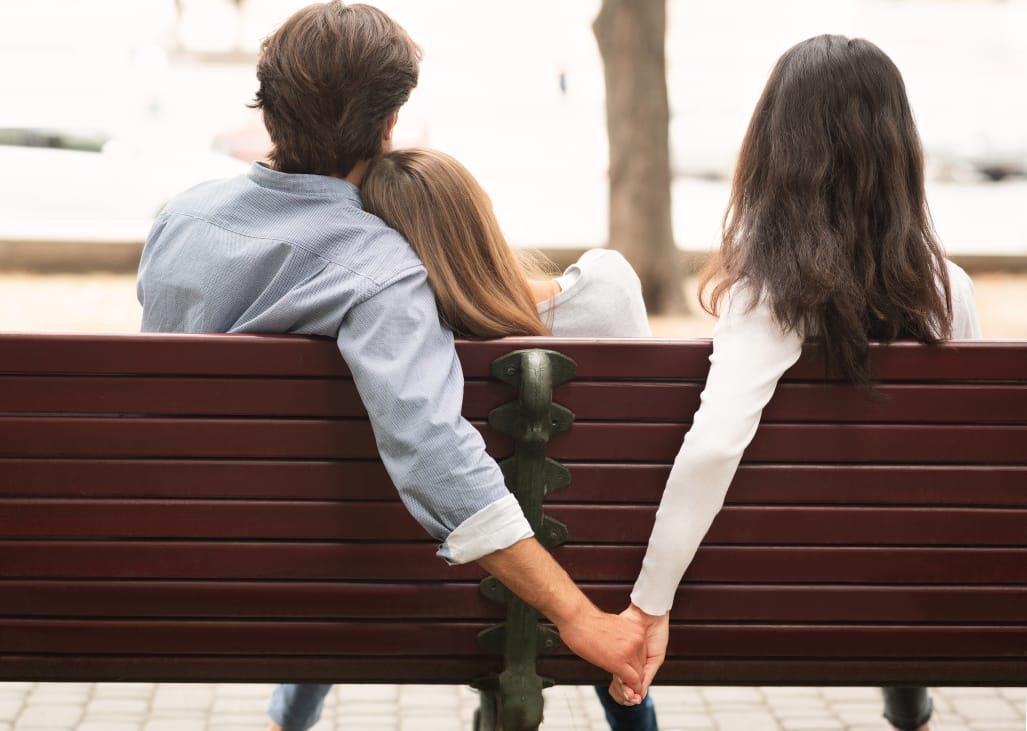 As 2 women want to marry the same man, Karnataka panchayat proposes a toss to decide the matter