Nikhil Siddhartha and Anupama Parameswaran in the Telugu film ‘18 Pages’, written by Sukumar

18 Pages, written by well-known director Sukumar and helmed by Palnati Surya Pratap, narrates a romance drama with a hint of mystery in which two characters fall in love without having met. The film brings together Nikhil Siddhartha and Anupama Parameswaran after Karthikeya 2 and places them in a contemporary but nostalgia-laced set up.

Siddharth (Nikhil) is a mobile phone addict and an app developer who goes through a heartbreak early on. The hasty and sketchy portrayal of that romance, breakup and his subsequent shedding tears on the Durgam Cheruvu cable bridge and pretty much everywhere in Hyderabad barely moves us. It is by design. It is the writer’s and director’s way of telling us that he hasn’t yet found true love.

Before the actual story begins, we meet a bunch of characters whose journeys and actions may have a bearing on the romance that is going to unfold. Siddharth or Siddhu’s bond with his parents is strained and his anger stems from how he thinks they have not understood the plight of his grandfather. His outburst to his father drives home a point but does he pause to think if he has had the time for his grandfather? Not quite.

Siddhu’s trusted friend and sounding board is his colleague Baghi (Sarayu Roy), who seems to be the most pragmatic character in the film. The rough edges in Siddhu’s personality go through a change when he finds a two-year-old diary of Nandini (Anupama). The 18 pages of her diary introduce him to a diametrically opposite personality. She is a quintessential, in fact, a tad cliched, representation of a simple, innocent young woman who thinks and does good to everyone who crosses her path. Mainstream cinema has had several characters like her. To an extent, it is Sukumar’s writing that stops her from being boring. Anupama, however, is charming in her portrayal and keeps us invested. Nikhil’s earnestness and Gopi Sundar’s music also work for the film.

Unlike Siddhu, Nandini never uses a mobile phone and believes in human interaction. While someone on a train takes a selfie to document the golden sunrise, she believes in living the moment and filing it away in her memory without the distraction of a phone. You get the drift. We get a series of incidents to show how she transforms the lives of those around her. An equal number of sequences showcase what happens when Siddhu applies some of Nandini’s principles in his life. The way he lands a project despite missing a meeting because he stops using Google maps is incredulous. The story demands that we suspend disbelief and give in to Siddhu and Nandini’s idea of looking at life with minimal use of technology.

We get a sense of Siddhu’s growing interest in Nandini and falling for her hopelessly through his fun exchanges with Baghi. The palpable tension in this one-sided romance is conveyed beautifully and we are curious to know what happened to Nandini.

The story transitions from a simple romance to a thriller when Siddhu and Baghi try to unravel the truth about Nandini. As they dig deep, several questions remain unanswered. The backstory of her family and the whereabouts of her friends in Hyderabad, for instance, are on shaky ground. Siddhu’s transformation into a messiah of sorts is also unconvincing. Unless he broke a bank or sold his share of the property, it is tough to buy the hypothesis that he could do so much by way of charity.

Nevertheless, the closing moments to this love story resurrect the film. 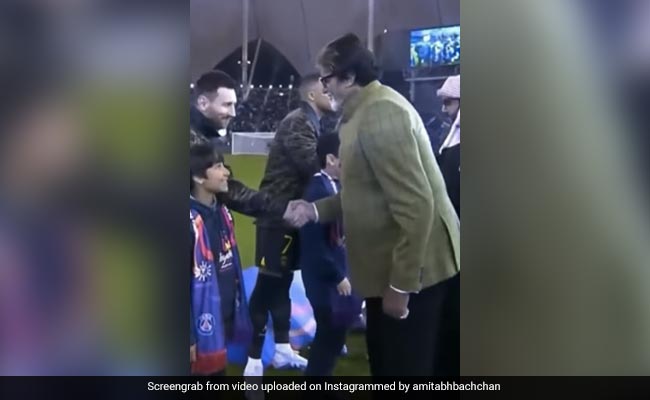 When One G.O.A.T Met Another – Amitabh Bachchan And Lionel Messi In Riyadh. See Pics 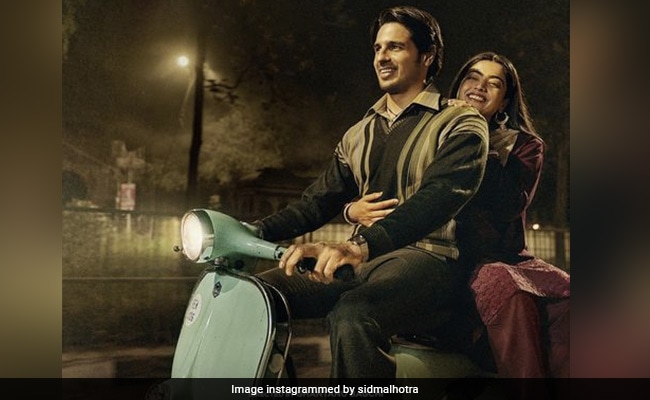 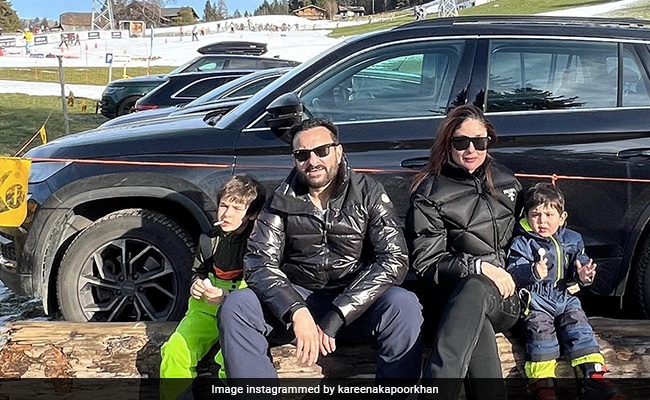 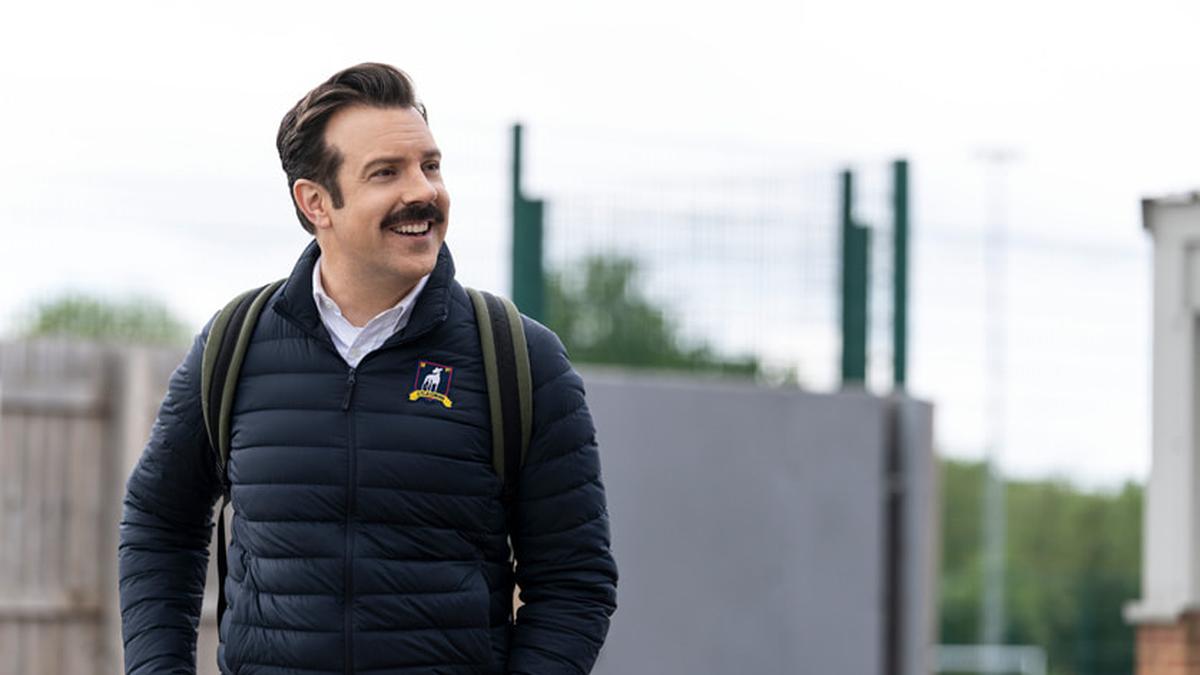