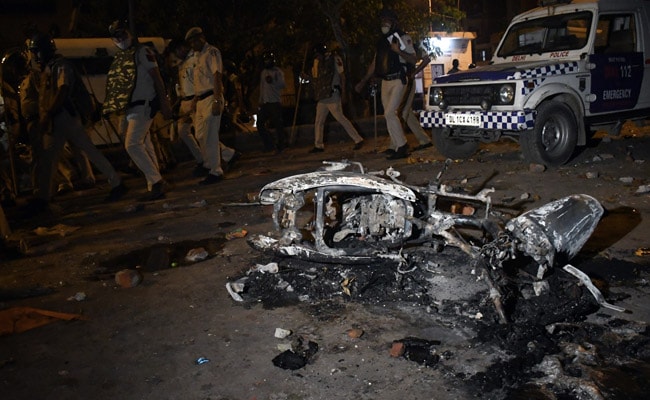 Here are the top 10 facts of this big story 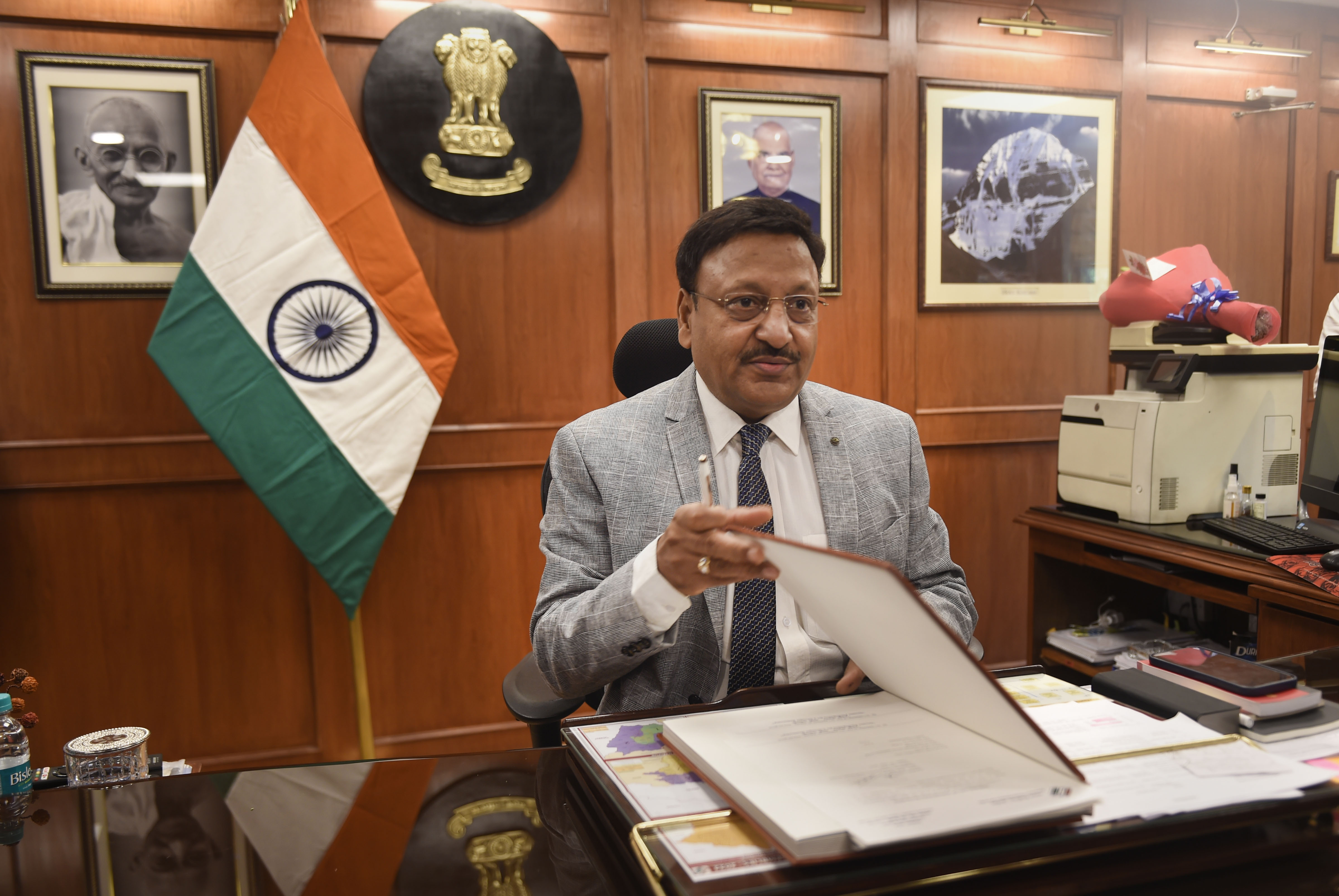 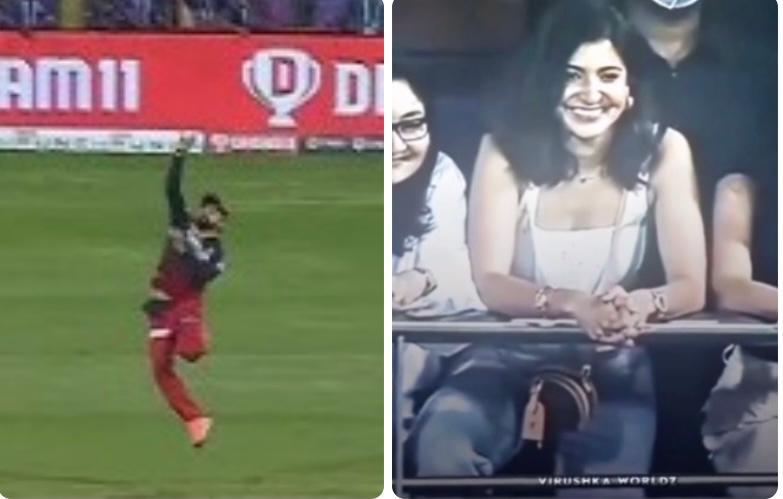 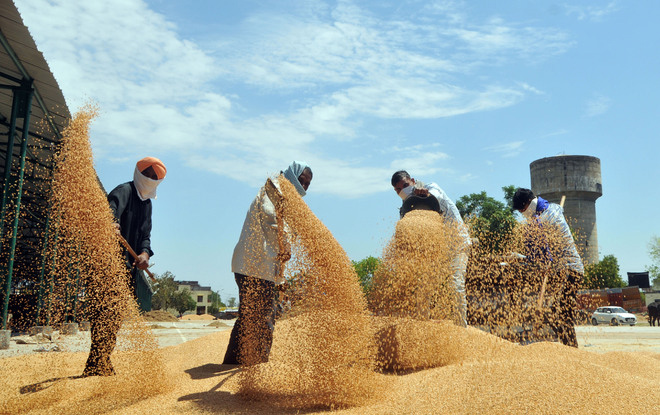 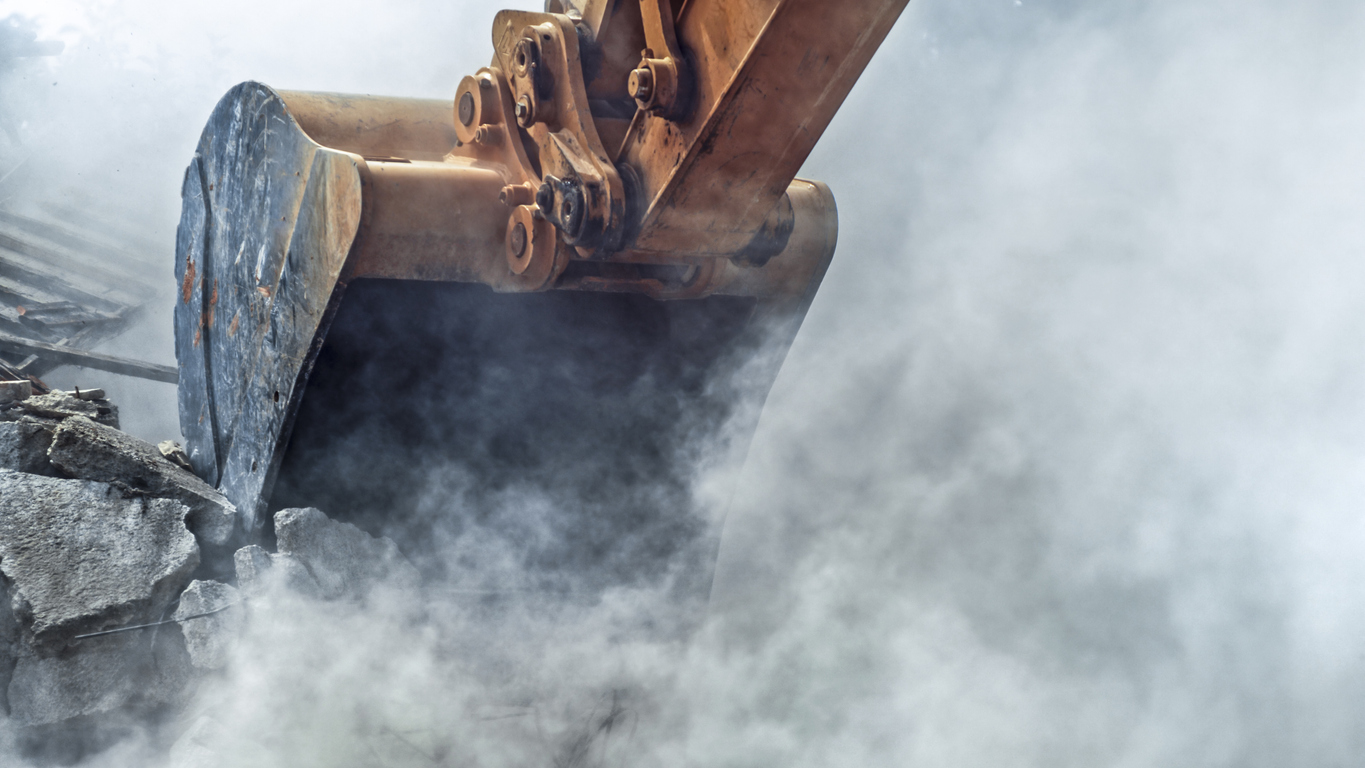