The car did not stop at the checkpoint when police tried to stop it.

A suicide car bombing at a checkpoint in Pakistan’s capital of Islamabad on Friday killed one police official and injured several others, police said.

“Our initial information says that there was a man and a woman in the car,” Islamabad operations police chief, Sohail Zafar, told reporters, adding that the car did not stop at the checkpoint when police tried to stop it.

“As they chased it, the people inside the car blew it up.

“It was a suicide blast,” he said, adding that at least six more people who got injured.

“We Defeated Russia In The Battle For The Minds Of The World”: Ukraine President 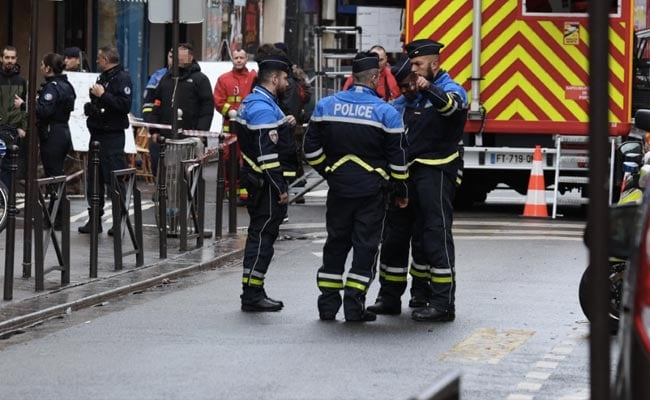 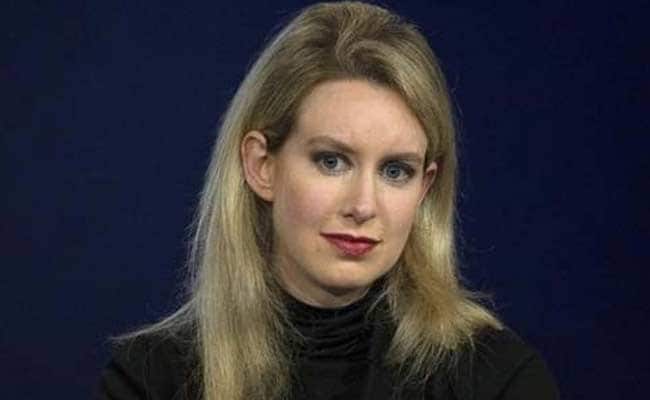 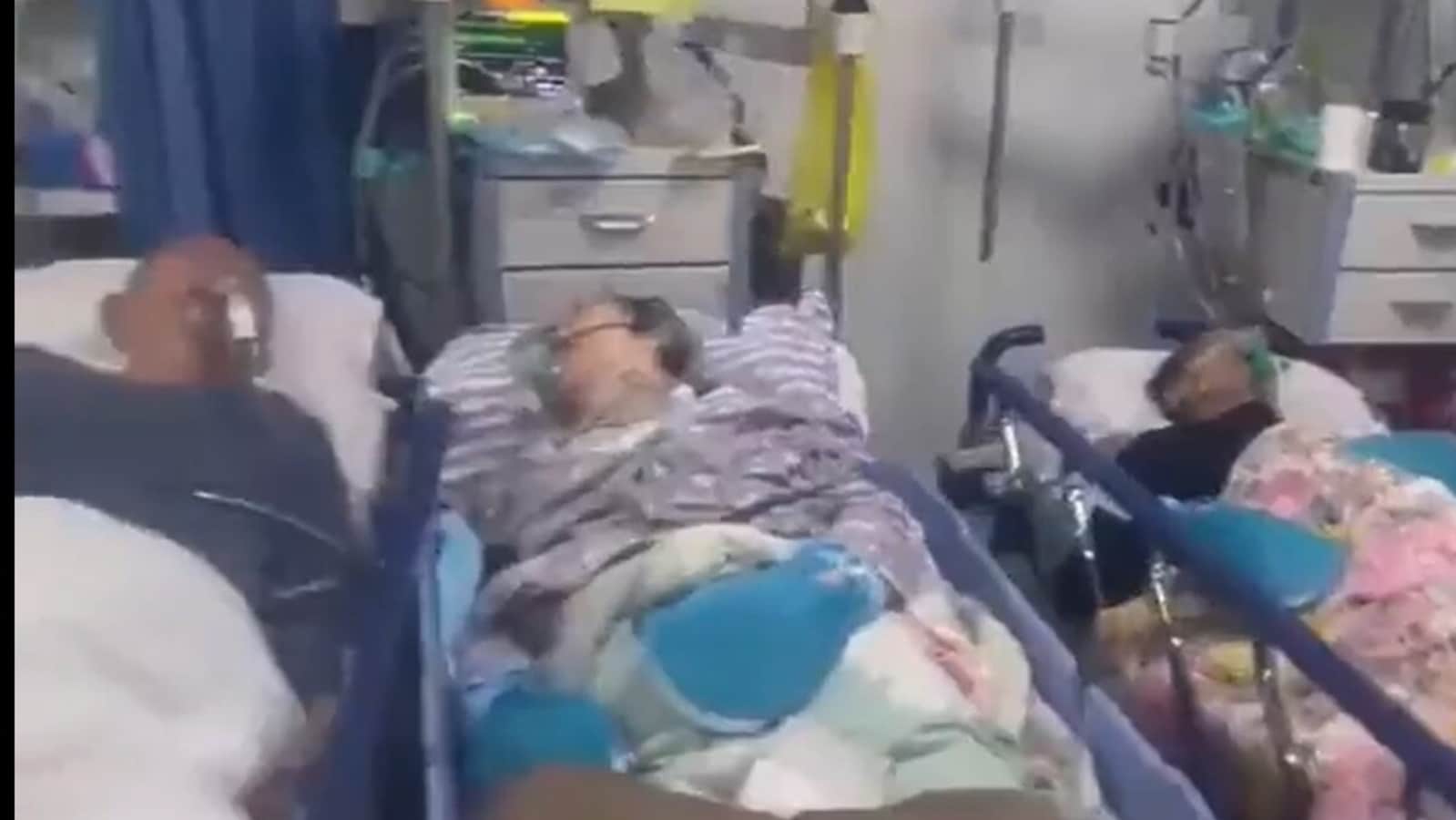